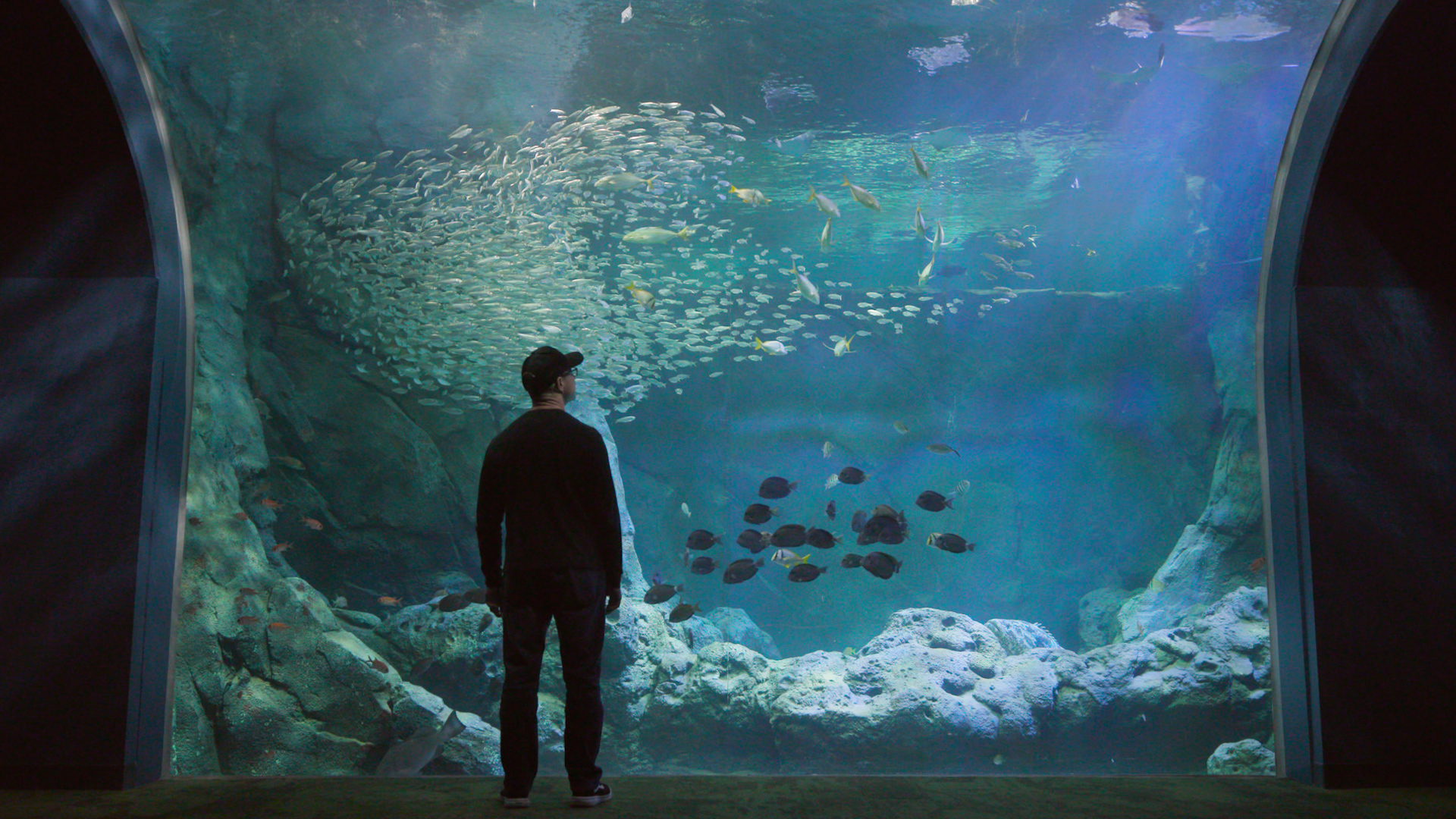 Otters, piranhas and sharks oh my! St. Louis’s new aquarium is set to open on Christmas day! That’s a pretty great present for the city of STL!! 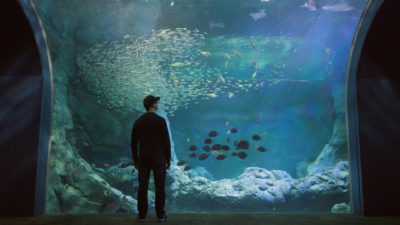 As a part of the aquarium’s launch, Definition 6 worked with Go To Team’s St. Louis cameraman, Sam Caravana, to capture footage of the St. Louis Union Station for a brief promotional video! 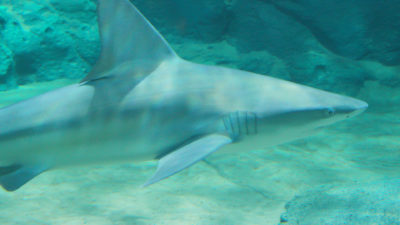 Our crew started off the day by shooting an interview in the gift shop with the aquariums executive director. He lit the interview using his LED panels as both his key and hair light. He also used flags to blog light from the overhead lights. After the interview, Sam headed into the aquarium and shot some of the attractions, that included a pair of river otters and a shark tank! 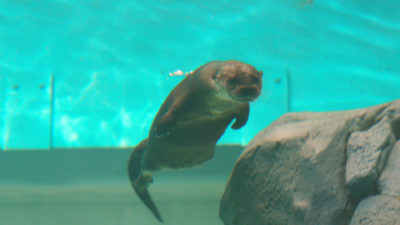 Filming in aquariums can be tricky because they are often dark and the glass tanks reflect light. To counter the reflections, Sam utilized a lenskirt which is a piece of cloth that blocks out reflections by attaching to the outside of the tank via suction cups and then attaching to the end of the lens. 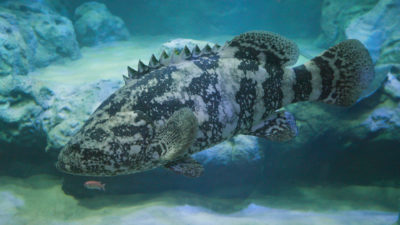 After filming b-roll in the aquarium, Sam shot Union Station’s other attractions including a ropes course, an old school soda fountain and mirror maze! 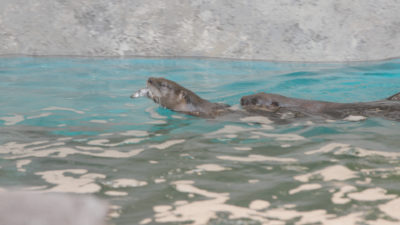 Thank you to Definition 6 for letting Go To Team’s video camera crews be apart of this exciting opening! We look forward to working with you again in the future.

Also, keep an eye out for the piece as it will be playing on local TV leading up to the aquarium’s opening day on December 25th!!