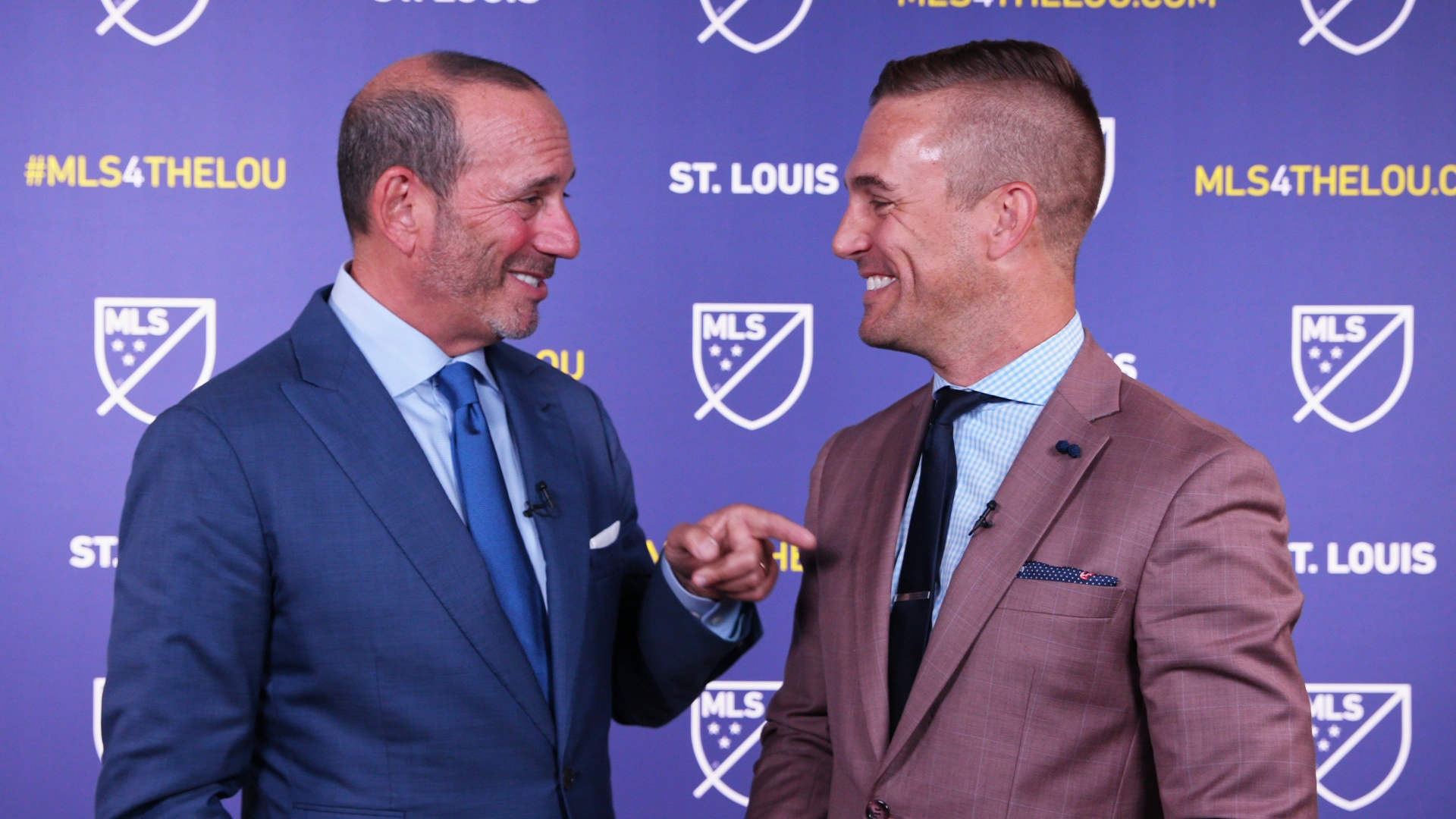 Big news in the soccer world: the MLS is expanding the league! 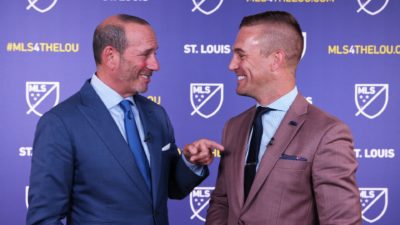 The MLS recently announced a new expansion franchise in St. Louis which will be released in 2022. This is the first MLS team in the league with a majority women ownership group. To celebrate the up-and-coming project, MLS hosted a ceremony in St. Louis to hype up fans and sponsors. Go To Team’s St. Louis cameraman, Sam Caravana, was there to help capture the event and excitement. 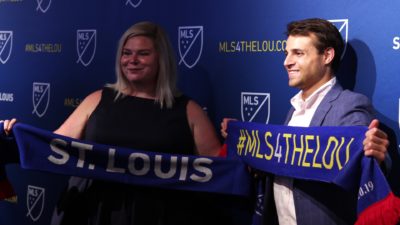 The crew shot with a C300 to shoot some stand-ups and sit-downs with MLS commissioner and head of the ownership group, Don Garber, as well as other prominent MLS figures. He also shot some b-roll of the ceremony. 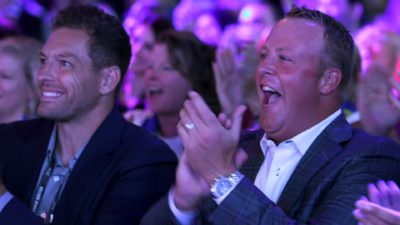 The crew decided to light an MLS branded backdrop with two LED panels, illuminating talent in front of the dark background. They then used a Kino Flo lighting kit as a flat light for the set. Using a flat light is beneficial for these types of shots because it can eliminate any imperfections on the skin, exhibiting a low contrast between highlight and shadow. 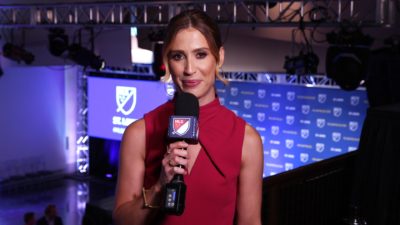 Thank you MLS and Triangle Video Production for choosing Go To Team to shoot the event. We look forward to working with you on upcoming games and future announcements!