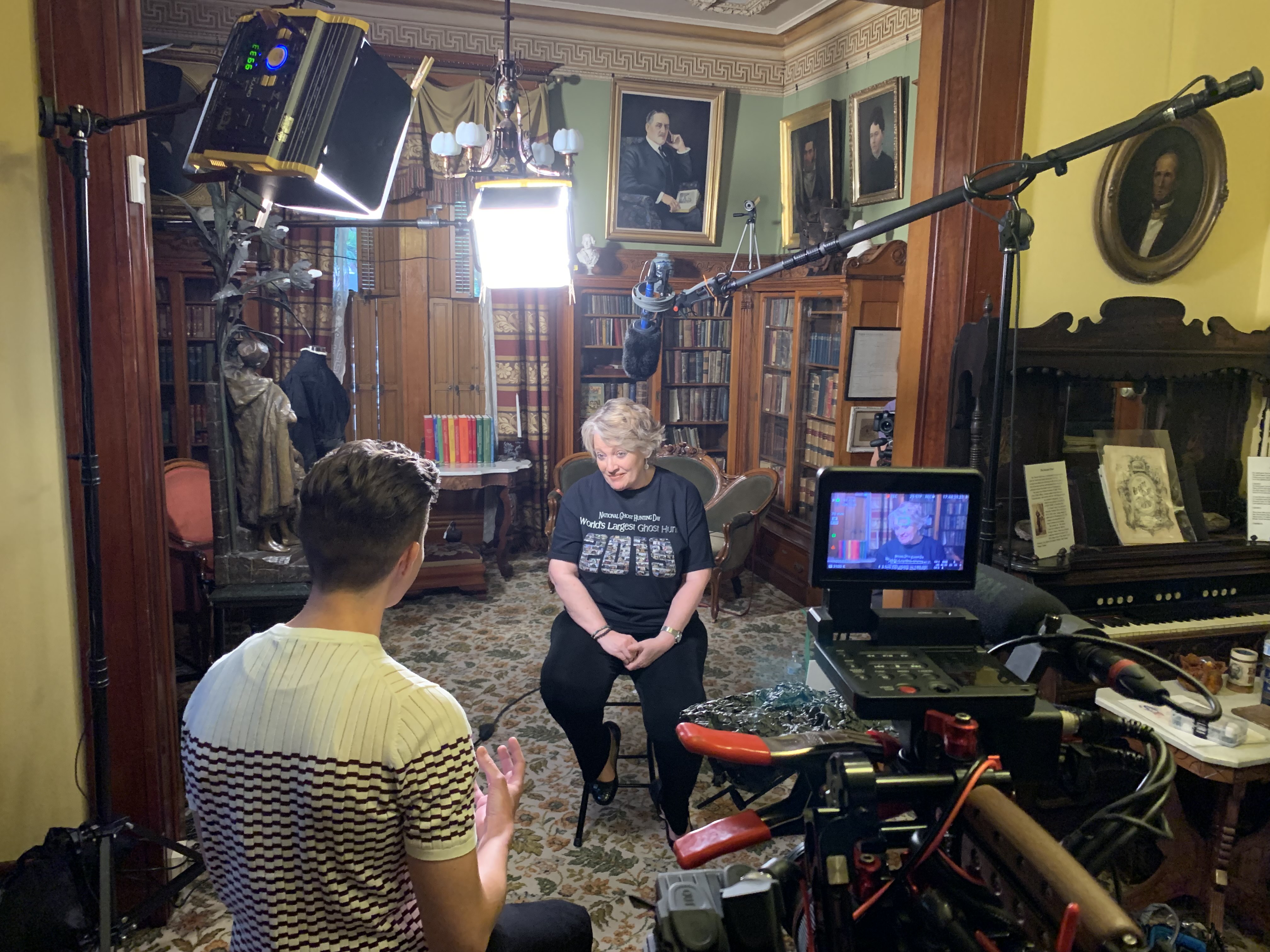 If there’s something strange in your neighborhood, who you gonna call? Go To Team! 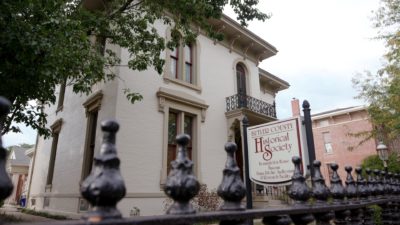 Did you know that National Ghost Hunting Day is a real thing? It is. It was established in 2016, and occurs the last Saturday of September every year. Co-founders of this national holiday, Maria and Bob Schmidt, are also known for the World’s Largest Ghost Hunt in 2017 – which was  set to coincide with that day. 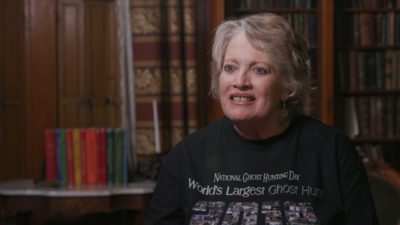 Story Buzz Media worked with Go To Team’s St. Louis cameraman, Sam Carvana, to help shoot a spooky segment for The Today Show. Where did it take place? None other than Hamilton, OH to get a peek of the ghost hunting in real-time.

Sam Carvana tagged along with The Today Show correspondent Alex Ficquette as he went on a ghost hunt with Maria and her crew in an old mansion that supposedly has been haunted for 150 years. Can you say horrifying?! 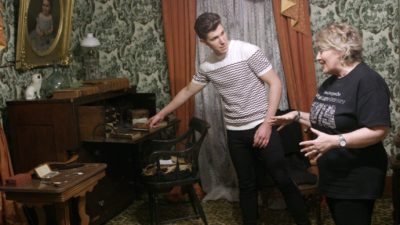 After a full evening of no ghost sightings in the mansion, everyone headed upstairs where a medium set up two flash lights. One of the lights was labeled “YES” and the other labeled “NO.” The medium began asking the spirit in the room questions that could easily be answered with “Yes” or “No.” The freaky part? The lights started lighting up on their own accord.

We know this was legit, because the light bulbs were unscrewed to the point where they could be turned on it the slightest bit of pressure on the bulb.

Shooting a ghost hunt proved to be difficult, as the tools and meters used by the ghost hunters were being set off by Sam’s audio equipment. So for this shoot, our crew went old-school with the gear. They ditched the wireless mics, hardwired the audio mixer to the camera, and used a boom mic to reduce interference with the ghost hunting equipment. Our crew used a C300, GH5 and GH4 camera to film the hunt and interviews. The only light that was added was an on-camera light to ensure the room was bright enough for the house hunters to search through the house. 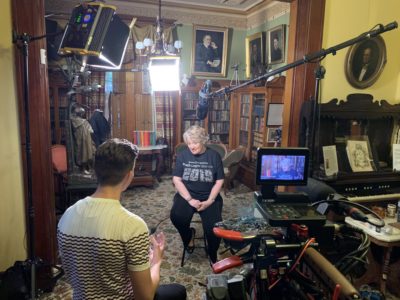 Thank you so much to Story Buzz Media and The Today Show for having our video camera crews film this ghost hunt. We look forward to working with these teams again in the future!