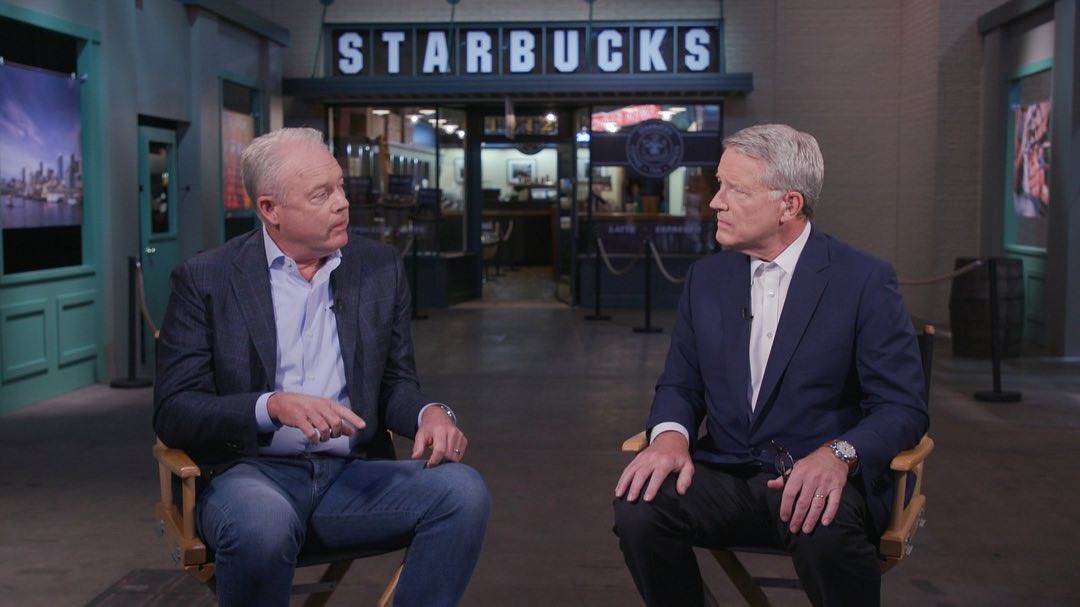 What’s new with your favorite coffeehouse chain? Bloomberg news anchor, David Westin, got up close and personal with Starbucks’ CEO to discuss the progressive strides of the corporation. 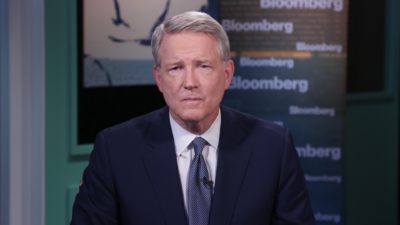 Bloomberg worked with Go To Team’s St. Louis cameraman, Sam Caravana, to capture the interview in Chicago. The crew set up their shot in front of a life-size replica of the original Starbucks store in Seattle using one of the C-300 cameras.

“It was really cool to be a part of this announcement and shoot!” – Sam Caravana 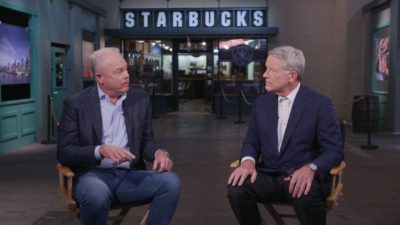 So what is the newest innovation for Starbucks? A pick-up only store (say what?!)…we know. We freaked out too! Where will this new unicorn of a coffee shop be? In none other than downtown Manhattan!

Starbucks decided to launch the pick-up only store after seeing such amazing success with the new concept in China. So how will it work? Basically, customers order in advance on mobile phones and collect their items in a specialty “express” shop without the wait.

Wait, does that mean we have to travel to Manhattan or China to experience this amazingness? As of right now, yes. But Starbucks has major plans to bring these pick-up only locations to other cities around the U.S. Chicago, Boston, Seattle, San Francisco, and LA. So keep your eyes peeled!

What was the shoot flow?

After hosting his show, the team quickly pivoted their cameras to get the Starbucks store centered in a wide-shot. They then adjusted the lighting to complement the talent in the live two-person interview with Johnson. 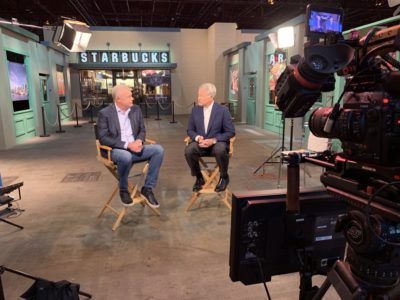 To pull off the two-camera interview, Caravana used two C-300s, with each connected to its own LiveU device. The team used the new LiveU600 which can send a return feed via HDMI. Instead of a return feed, Bloomberg sent a teleprompter feed which was then transferred to a monitor just below the camera lens.

Go To Team would like to thank Bloomberg for selecting our crew to cover this piece. We look forward to working with your team again on upcoming projects!