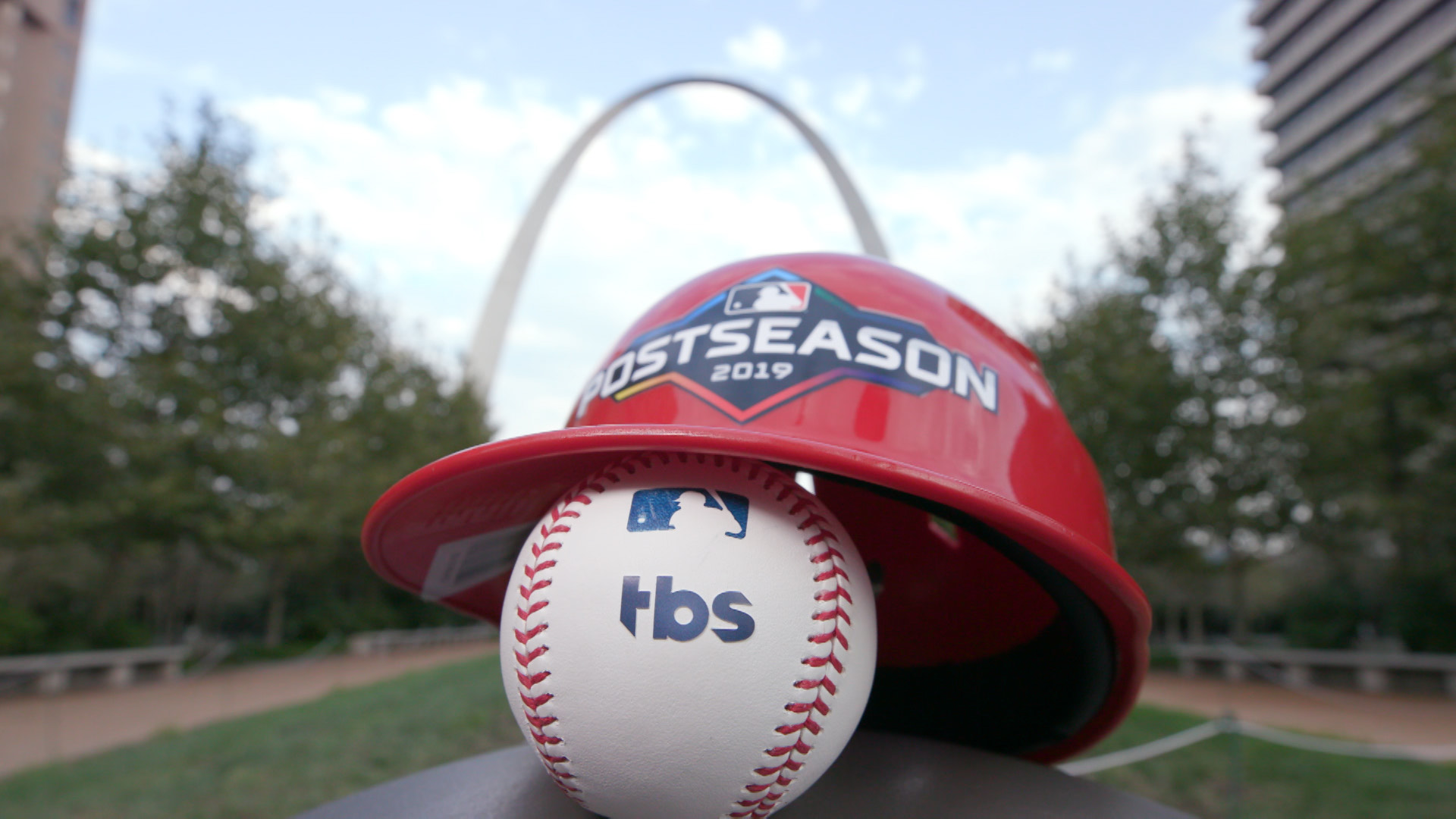 St. Louis cameraman, Sam Caravana, teamed up with TBS to help with their broadcast of the St. Louis Cardinals vs. Atlanta Braves series. 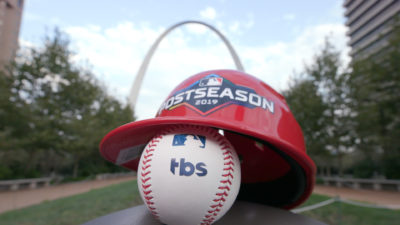 The day before the teams played their first game in St. Louis, Sam used his knowledge of the city to shoot scenics and prop shots around the area. These types of shots are often used as bumpers or transitions before or after commercial breaks. You know the really pretty ones where you wish you could automatically move to St. Louis? At least that’s how we feel…Here, take a look! 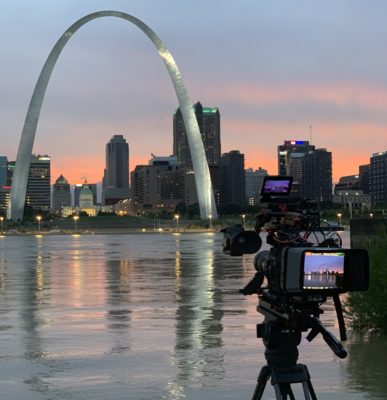 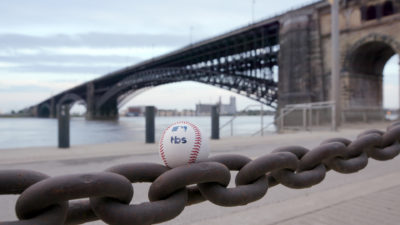 On actual gameday, Sam shot stand-ups and informal interviews while the teams were warming up. He also captured shots of fans entering the stadium, which was quickly fed back to the broadcast trucks. 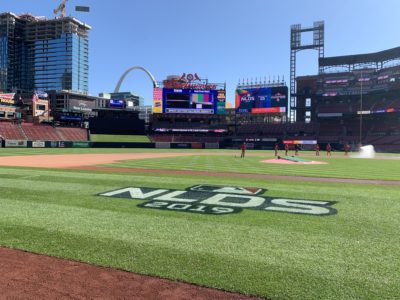 After the game, Sam and his crew shot postgame interviews in the team’s locker room.

All in all, this was an exciting series for our crew to be part of. We are grateful to TBS for allowing our crews to capture the excitement!

Which team are you rooting for to make it in the World Series? 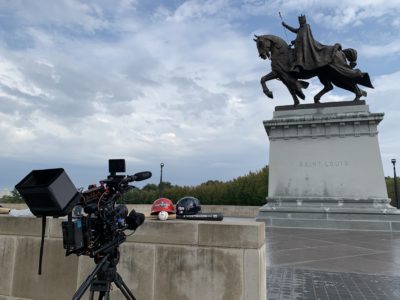