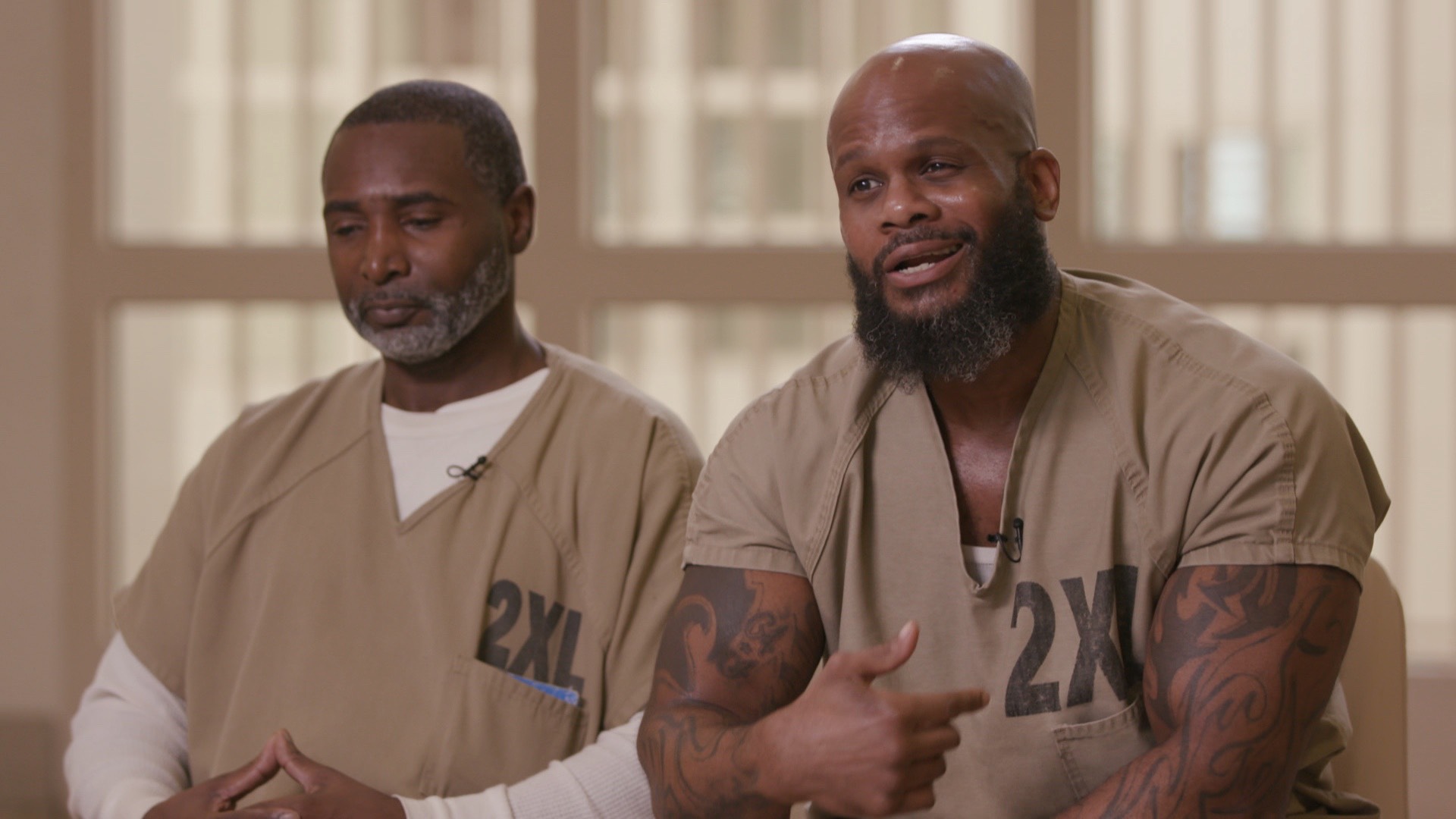 Cook County, located in Chicago, sadly has one of the highest gang violence and danger in the whole country. To put it in perspective: Cook County Jail is now one of the largest prisons in America. With all the murder and violence, Cook County is an unsafe environment for any child to live and the citizens of the area want change. Change is even being called for in the prisons themselves. In fact, Cook County jail has started a church program in the prison where inmates are able to work towards positive reform in their lives. 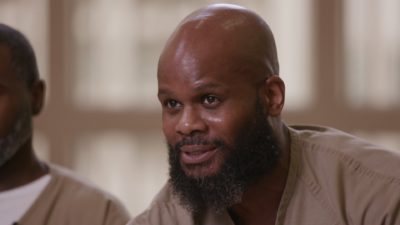 Fox News and The Ingraham Angle went to Cook County Jail to capture the story. Who did they work with? None other than our St. Louis Cameraman, Sam Caravana. As a part of Fox News’ Town Hall in Chicago, Fox News’ correspondent, political activist, and Chicago-born Gianno Caldwell conducted an interview with two inmates involved in the church program at the prison. 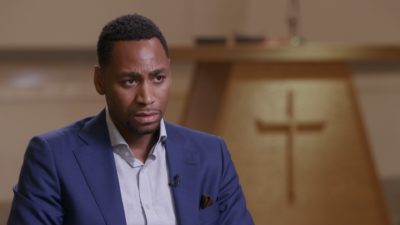 In the jail’s sanctuary, Sam set up the two-camera interview with one camera focused on Gianno Caldwell while the other was focused on the two prison inmates. Our camera crews are used to shooting in any environment from the sidelines of the Super Bowl to inside the largest jail in the U.S. Every shoot is so different but our crew is equipt to making the proper adjustments to any environment that is thrown their way. 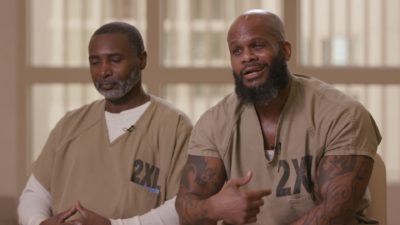 Sam used two C300 cameras to capture the interview. The crew also used Max Miller’s lights to light the interview. They utilized lightweight intellytech light cloth on boom arms for the key and hair lights. In order to give the room a less sterile feel, the crew dressed up the altar with a lamp and a few bibles before adding a slash of light from an Arri tungsten light. Yet again, our crew is proving they can “make light” of any situation. Shooting in a prison is definitely one of the more difficult spots, but they made sure to make the location look great for the interview. 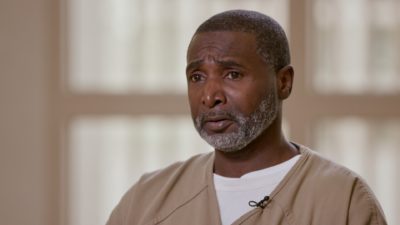 Thank you so much Fox News for letting our crew be apart of this experience! We look forward to working with Fox News again.