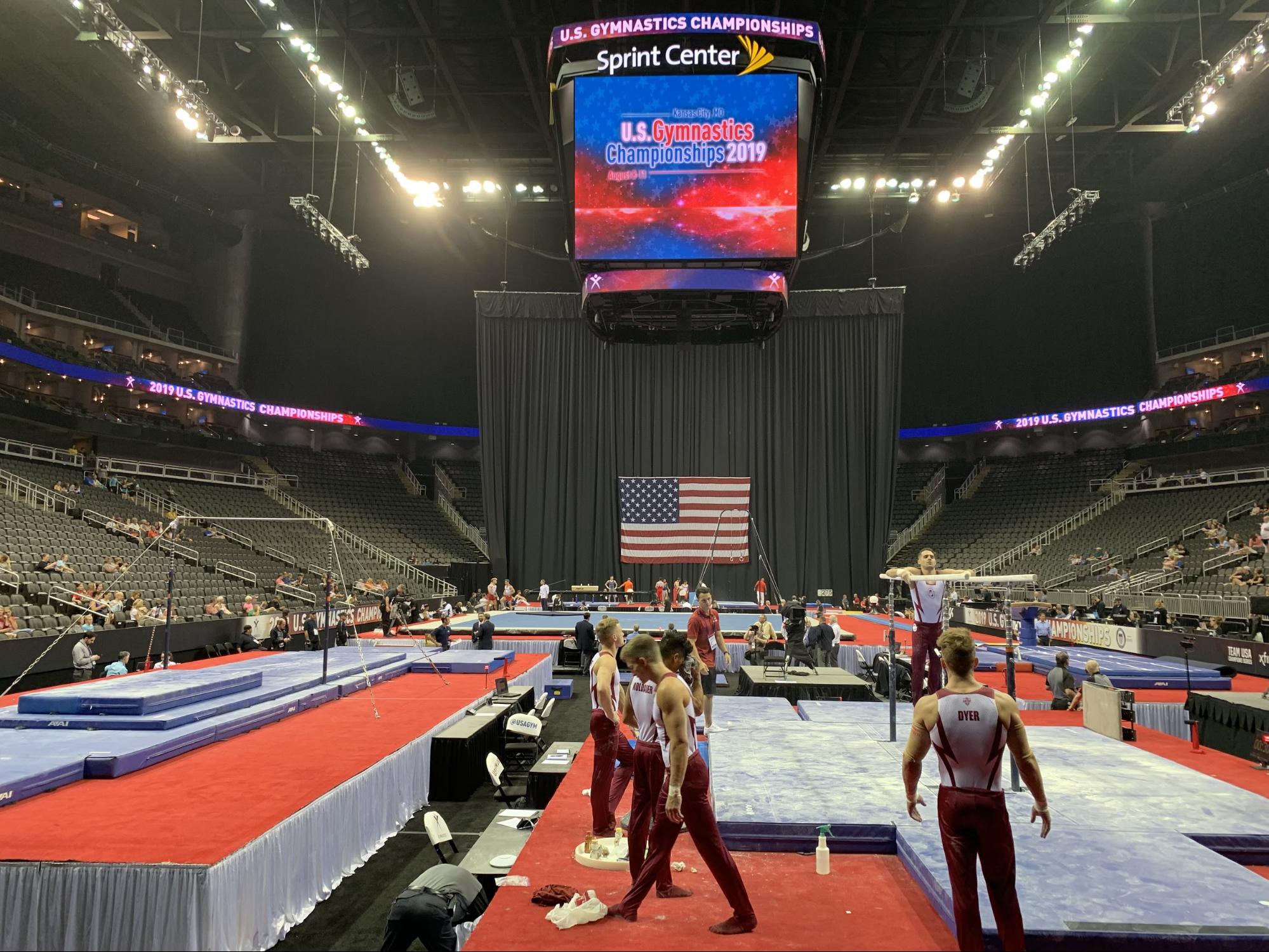 The 2020 summer Olympics is just around the corner, and qualifying sports competitors across the nation are finishing up their final events before heading to Tokyo. Athletes are showcasing their talents before being selected to participate in the international competition.

Recently, Go To Team’s St. Louis cameraman, Sam Caravana, worked with the Olympic Channel to capture footage of the US Gymnastics Championship, the second-to-last showdown before the big games, in Kansas City. 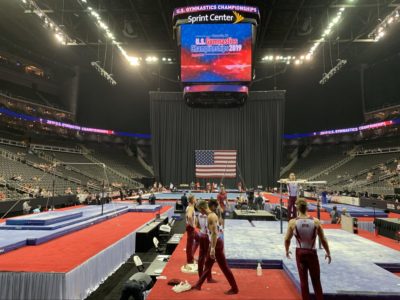 The crew set up the scene with a Kino Flo kit and LED panels. This is the perfect kit for lighting talent in close-up interviews. He used the C300 to interview a few gymnasts, including five time Olympic medalist Nastia Liukin, before entering the arena to collect footage of the women practicing.

The crew also captured mix zone one-on-ones, including an exclusive interview with 22-year-old Olympic champion Simone Biles. Then, the team went back to the hotel and shot a few more interviews with the athletes. Afterward, they traveled back down to the stadium to get footage of the men training. 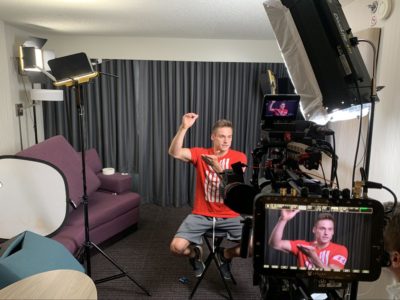 For live broadcasts, Go To Team crews recommend using portable LiveU devices. Why? Because they allow you to record and live stream the immediate action. The LiveU packs are ideal for shooting anything from sporting events to news coverage!

Thank you to the Olympic Channel for allowing Go To Team to capture the gymnasts in action. We look forward to shooting more tournaments and matches with you in the future!