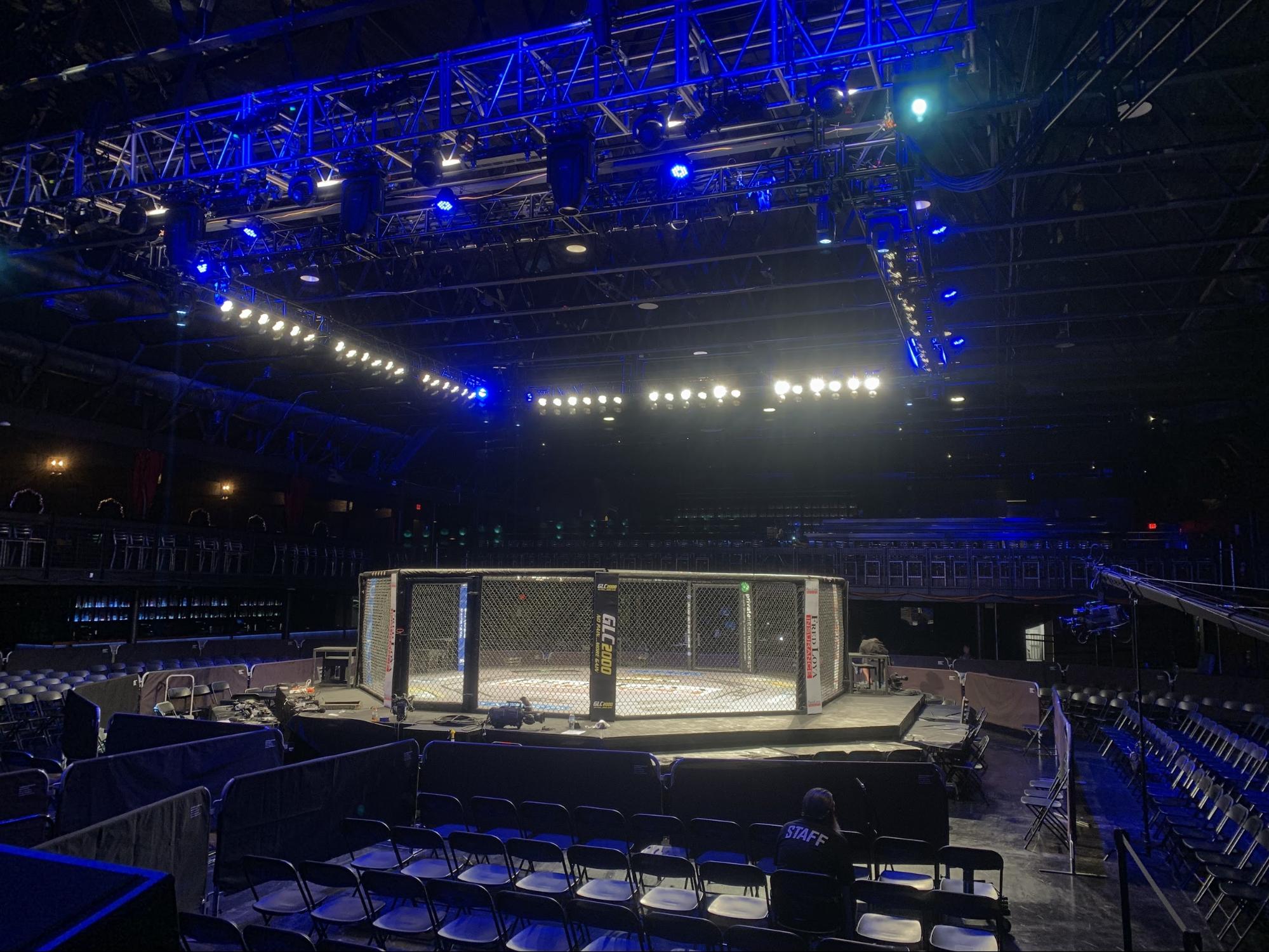 Let’s get ready to rumble!

AXS TV recently hosted a Legacy Fighting Alliance event in Dallas, Texas at the Bomb Factory.  Go To Team’s Waco DP, Roger Woodruff, was there to capture all of the excitement of Ron Kruck’s commentary during the fight! 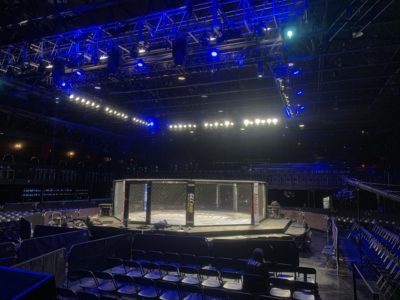 Woodruff used a Sony F5 with a Fujinon MK 18-55 mm lens. The Sony F5 captures the details in the highlights and has 14 stops of latitude exposure, promising a more emotional experience for the viewer in each frame. An effective design for close-ups and close range shots. 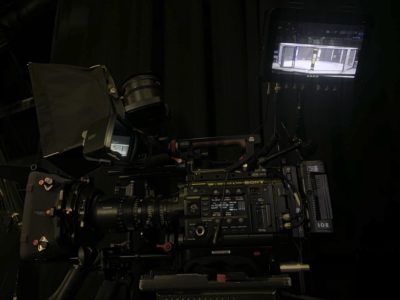 He strategically positioned the talent in front of the fighting ring and set up two Astra 6x around Kruck. This lighting style is a high intensity, high color quality light source designed to illuminate talent perfectly. 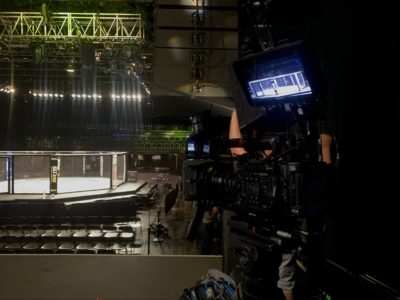 Thank you AXS TV for allowing us the opportunity to shoot this segment. Woodruff and the Go To Team crew look forward to working on their next project with AXS TV.