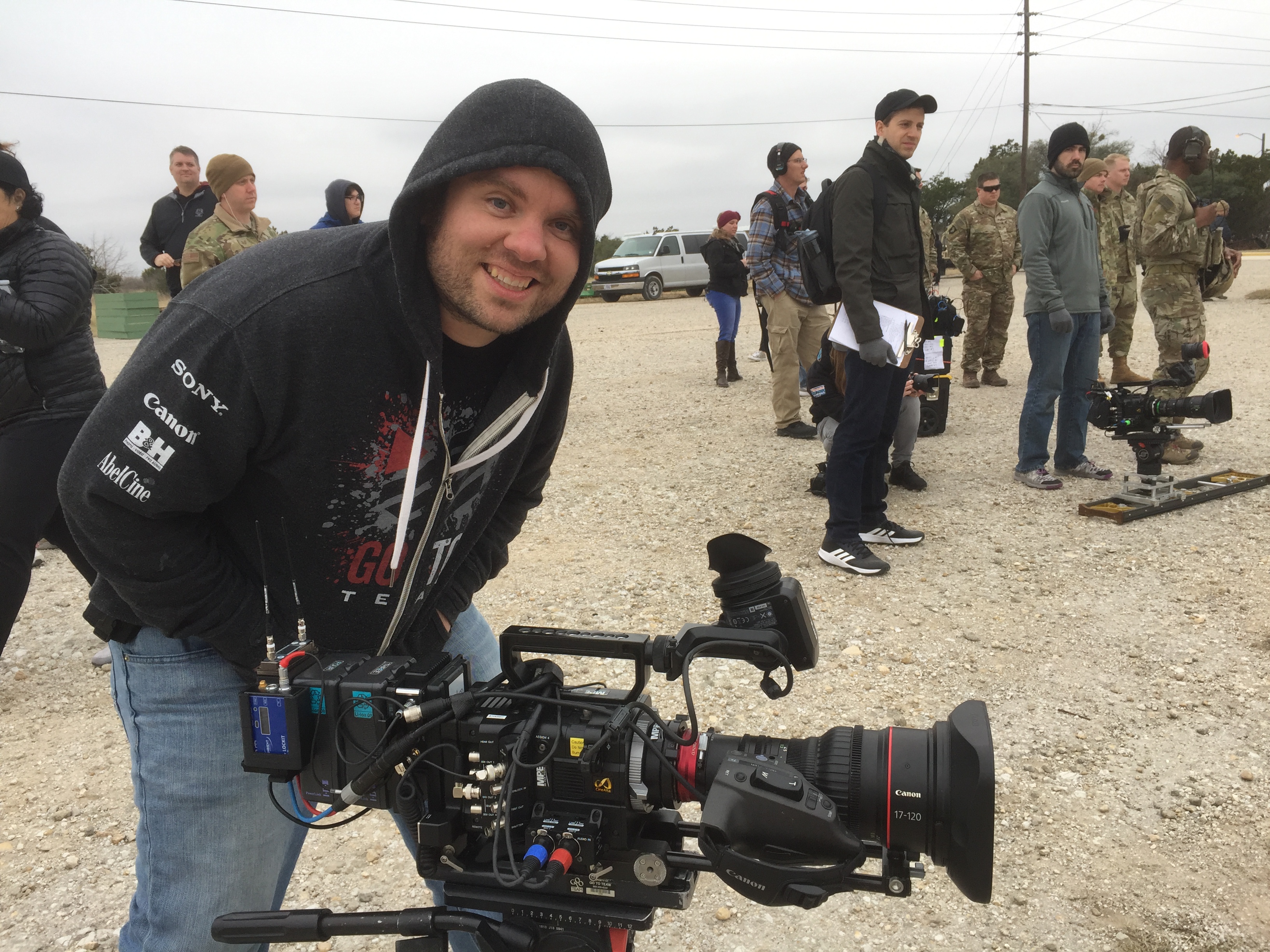 In today’s digital age, ELeague sports are as popular and prevalent as ever!

Go To Team’s Texas DP, Roger Woodruff had the awesome opportunity to capture behind-the-scenes footage with “Cloud 9”, one of the first U.S ELeague teams. 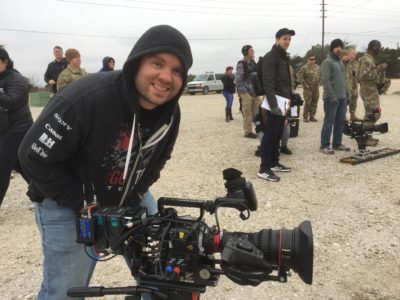 Cloud 9 is set to compete with European leagues of their level. To prepare, our crew traveled to Ft. Hood, Texas with the League so they could perform simulations at our country’s largest military base. The team was definitely up for the challenge!

Our Texas crew worked with Turner to capture every angle of this experience. Using a Sony F55, Canon 17-120mm, and a Teradek Bolt 500, Cloud 9 was able to have their very own mobile video village. S-Log 3 was used for the high-speed footage, which was necessary during a challenge as vigorous as this one! The experience lasted two full days.

“One of the many cool things we captured was Cloud 9 doing some training in a huge simulator room.” – Roger Woodruff

This indoor simulated experience didn’t disappoint, but neither did the outdoor. Lots of b-roll was captured to incorporate the technology the U.S. Air Force uses in the field. When shooting b-roll, our team used some pretty sweet slow-motion equipment for a shot of an Apache helicopter.

Working alongside an elite ELeague team such as Cloud 9 was exhilarating. Our crew was truly honored to work with Ft. Hood and Turner on this project. We are looking forward to working with ELeague teams again in the future!