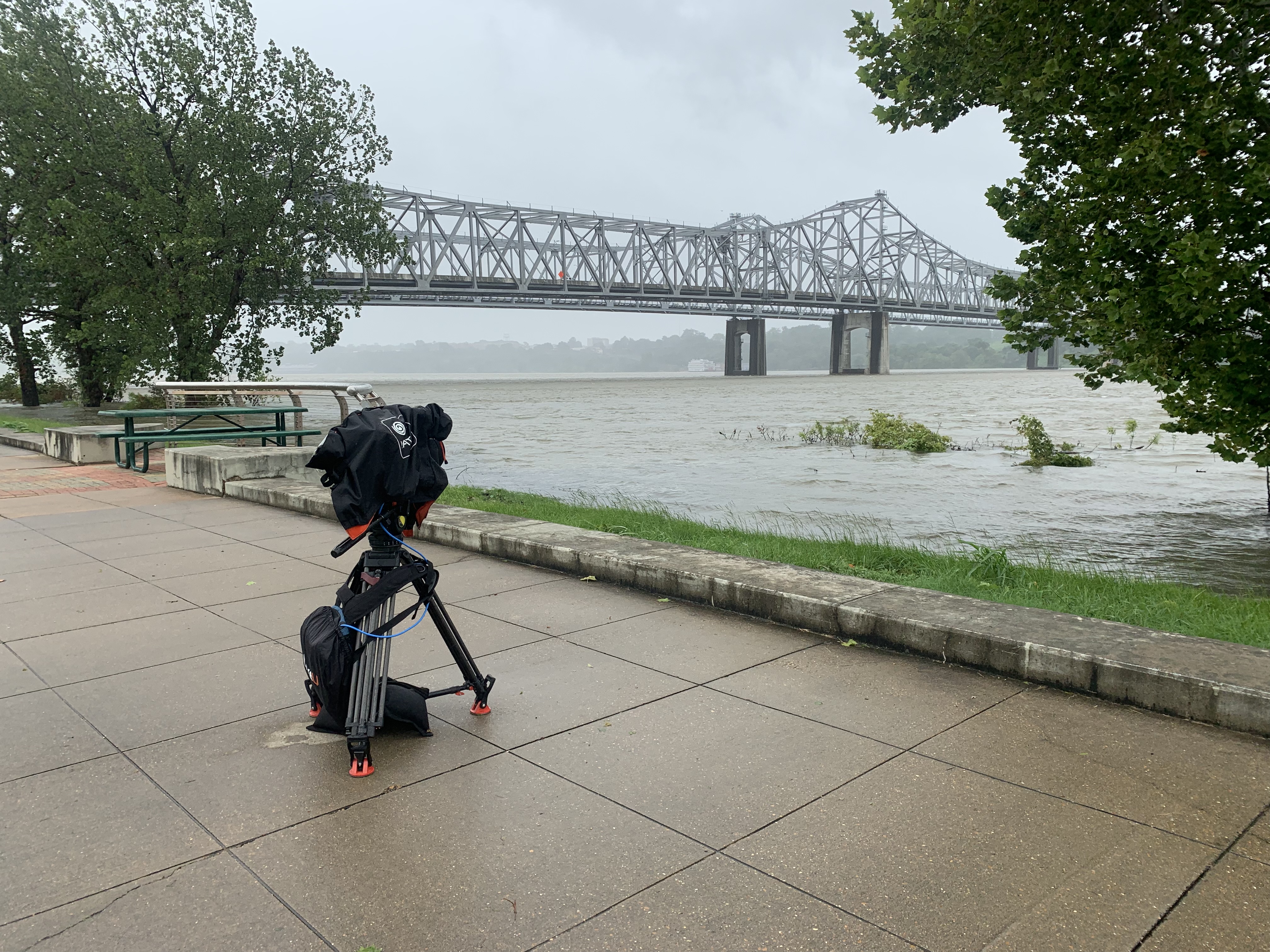 Tropical Storm Barry brought about flooding and other damage as it threatened Louisiana. Our thoughts are with all the victims who were affected by the storm!

As always, the Weather Channel was there to help bring live updates to locals as Barry approached the area. Go To Team’s Waco DP, Roger Woodruff, and apprentice, Reinaldo Gentile-Rondon, worked with Weather Channel in Louisiana to capture all the footage.

Storms are quite unpredictable, and as soon as the crew wrapped at one location they were immediately en route for tropical storm coverage. All of the Go To Team crews have a “go bag” with them when they go on a shoot so they can be ready to move at a moment’s notice. 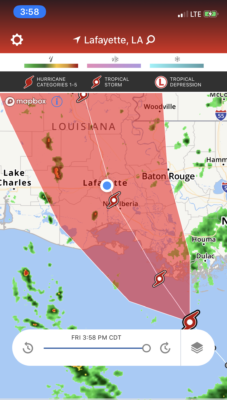 As the storm progressed, so did its path. The crew ended up following the storm to Lake Charles, Louisiana. Once at the hotel they put rain gear on the camera so it would stay safe, and prepped other supplies, such as electrical tape, to keep microphones and other gear sealed from any moisture. 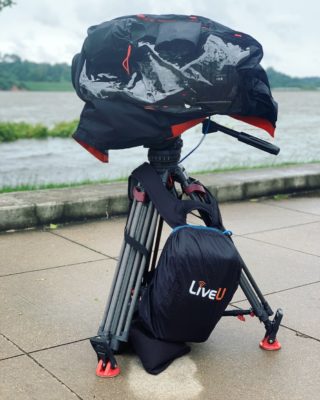 The next few days the crew spent their mornings prepping their truck for any live coverage. Barry was a very sporadic storm, so the first few days were spent driving around the region as the Weather Channel determined the best area to cover the storm from. This was a challenge as the storm was moving slow as it approached mainland, and changed direction multiple times. They went from Lake Charles to Lafayette, Louisiana, hit the road to head towards Hammond, Louisiana, and ended up in Natchez, Mississippi. 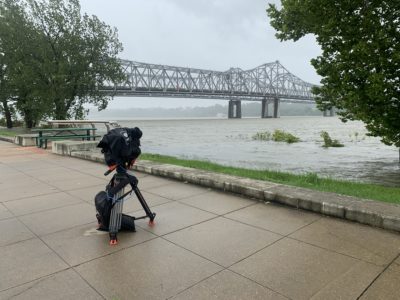 In Natchez the crew captured the flooding on the Mississippi River. The water levels were already high, but when the storm came in, the nearby parks got hit with major flooding. They captured some of the damage, and set up a live bump for the Weather Channel to use during their show, showing some of the flooding on the river, as well as the bridges that passed overhead.

The shoot went great, and we look forward to working with The Weather Channel again soon!