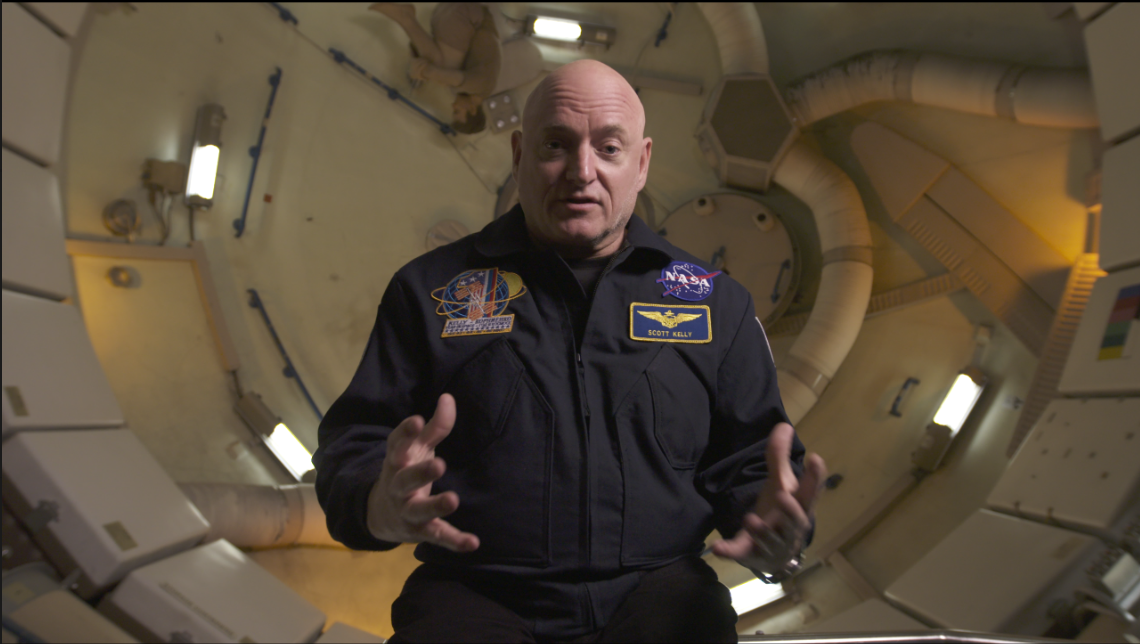 Did you know that the slam dunk was legalized in the NCAA in 1976? Ever since the NBA has held an annual dunk contest during the NBA All-Star Weekend.

Turner Sports worked with our Texas DP, Roger Woodruff, to highlight some of the most famous people in aviation in history for the NBA All-Star Dunk interview segment. Our crew set up the interviews in the Skylab room at the NASA Space Center in Houston.

Astronaut Scott Kelly was one of the interviewees. Kelly has become an aerospace icon through his unprecedented career at NASA. He has spent more time in space than any other human being before him, all while completing important research on the effects of long term space-travel on the body; using himself as the guinea pig. 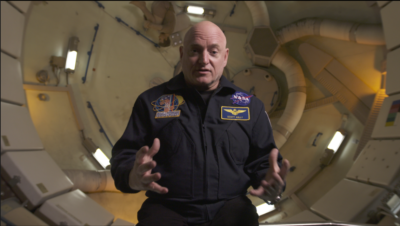 Our crew filmed the interview with Kelly with the intention to intercut the footage into a piece that was aired before the dunk contest. Roger used an FS7 camera to capture the interview. He was able to capture some amazing shots along the catwalk in the Skylab room.

The footage was captured in 4K as well as SLOG 3 using a 4 foot Dana Dolly. Roger chose a 400w Kino Flo Diva to light the interview. He said that initially there was a bit of challenge capturing footage of the interview, as there was very little room for equipment on the catwalk. 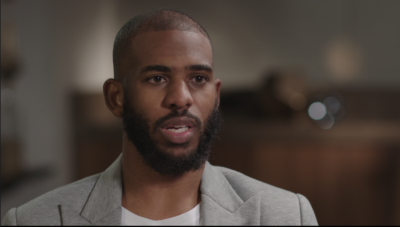 “Our crews are trained for these exact scenarios, so we made it work — and the shoot ended up looking sick!” – Roger Woodruff

This isn’t Kelly’s first time having his name associated with the NBA; he famously sat down with six-time NBA All-Star, Stephen Curry this past December, to explain that the Moon Landing was no hoax. Curry was a good sport as always and backpedaled on his previous comments to the contrary.

It was so amazing that Turner has given us a chance to talk to a true pioneer of space-travel like Kelly. We look forward to another chance to shoot more stars like him for Turner Sports.