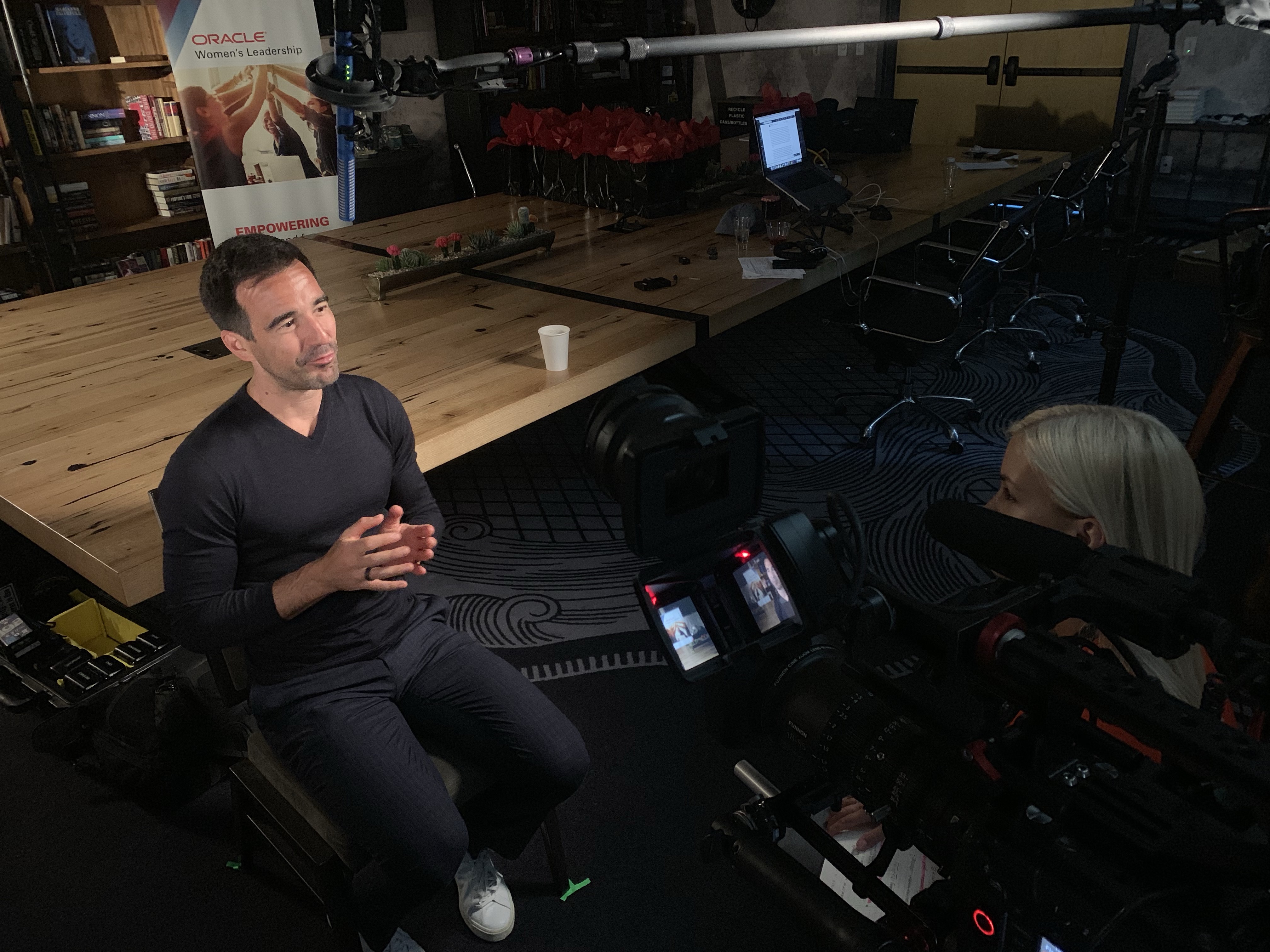 Oracle has long been a proponent of empowering leaders, which is how OWL came to be. OWL’s commitment to developing female leaders is now even more tangible with the advent of the ‘Emerging Leaders Summit.’ This global series of events invests in Oracle’s emerging leaders with skills workshops, innovation sessions and invaluable networking opportunities.

This year’s Women’s Leadership Summit was held in Austin, and Atticus Finch was on site to capture the powerful footage with Go To Team’s Texas DP, Roger Woodruff, and Apprentice, Reinaldo Gentile-Rondon. The goal for our crew was to shoot interviews from Oracle’s employees along with some of the attendees for the Summit. 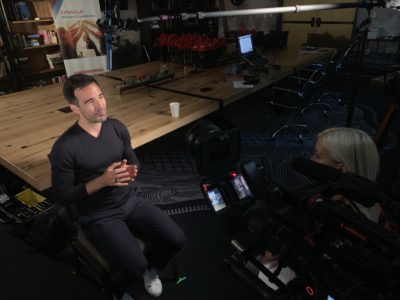 “Over the three days of the conference we had the keynote speakers do interviews with us, and touch on their presentations at the conference. It was really empowering!” – Reinaldo Gentile-Rondon

The crew set up in a boardroom with a group of bookshelves and wallpaper with texture and detail behind the subject. They set the camera up and used these to our advantage for a great background. The crew used a Sony F5 as their primary camera and an FS7 alongside it. 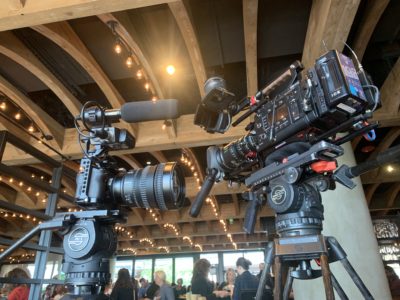 For lighting, two astra light panels were used as a key and fill to light the subject. Each astra had a softbox and a grid attached, that way they could hit the subject with soft lighting that was more flattering. The grids helped to direct the light to allow more control while lighting the background and not spill light around the room. A bi-color light panel was also used as a backlight to make the subject pop from the background. 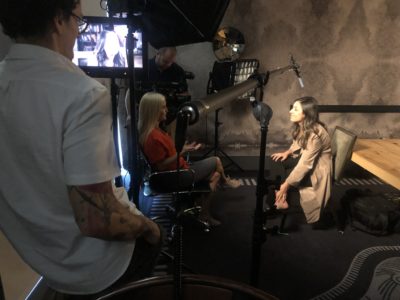 After the subject was lit, the crew moved on to the background. Using Arri tungsten 150 Watt lights, the crew hit the background and threw light across the bookshelf in the room. This helped them create a warm and inviting feel in the room. They also added another 150 to bring out the texture in the wallpaper, and create a background that gradually changes from warmer to cooler light. All of these layers of light and shadows came together to create a look that the entire team was excited about.

The Oracle team will be sharing this content so that everyone who wasn’t able to attend the conference can still benefit. We are proud to work with Atticus Finch and Oracle on this project! We look forward to working together on future projects that will help inspire the future leaders of our nation!