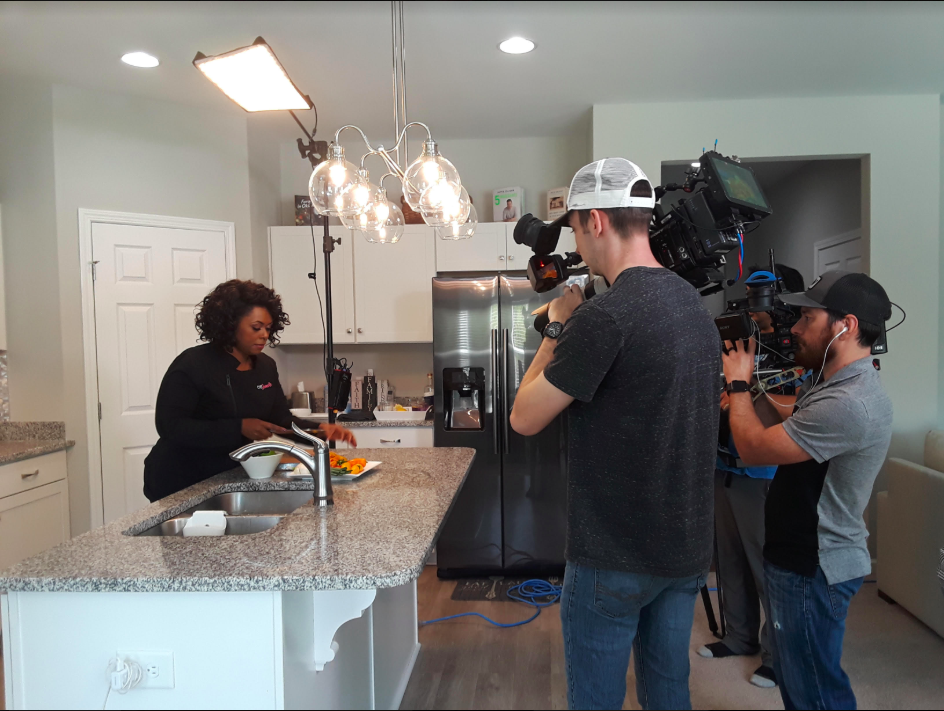 Do you ever watch food commercials and instantly your mouth starts watering? Have you ever wondered why that is? It’s basically because your brain recognizes a tasty bite of nourishment in front of you and is preparing your mouth to eat it. Some people automatically feel hungry after seeing a food commercial, or show, and don’t even realize it! 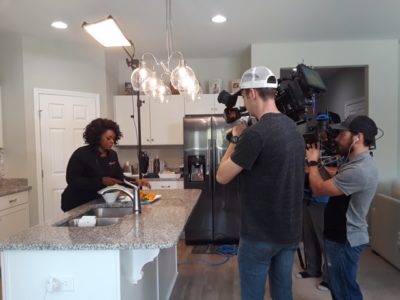 Basically, if you can capture great footage of food – it will probably sell or at least tempt viewers to create a similar dish.

This is our crew’s mindset when working on any food shoot, but especially “The Good Dish” with Dr. Oz. The network teamed up with Go To Team’s Nashville DP, Peter Leininger, and Atlanta DP, Nate Silverman, to capture Jamika Pessoa at her house as she made a delicious breakfast. 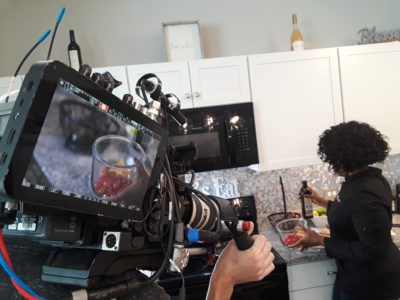 The crew captured footage of Jamika in her home on a Sony F5 as she made bacon, pancakes, and guacamole. The area was lit with Litepanels, while two GoPros were continuously rolling to capture different angles of the cooking experience. 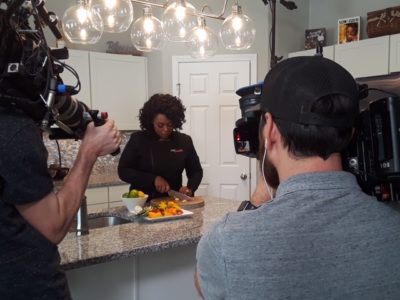 After the food prep was captured, the crew worked on interviews with the talent and capturing B-roll. Once the shoot was wrapped, the crew was so inspired that they headed to a local Bar-B-Que joint to get their appetite fix.

Thank you so much to Dr. Oz’s team and Jamika Pessoa for allowing Go To Team to be apart of this mouth-watering shoot! We look forward to working with you again in the future!