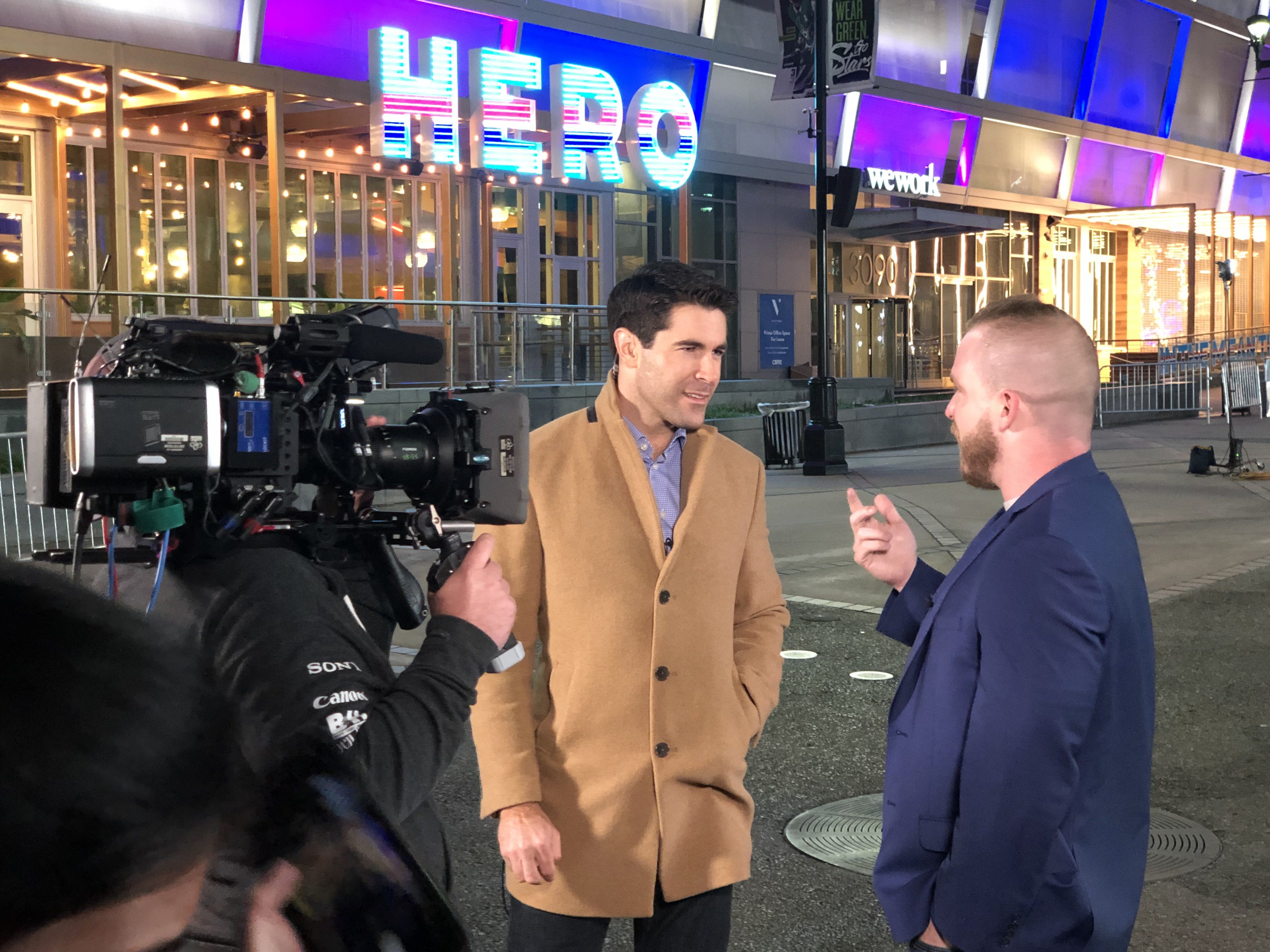 Are you ready for the election? 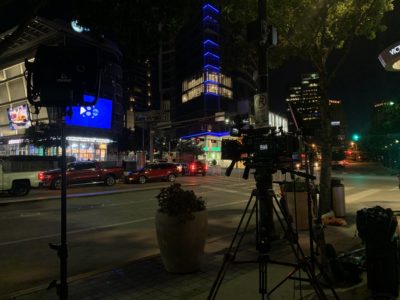 As the presidential election inches closer, rallies are spawning throughout the country. Fox News selected Go To Team’s Waco DP, Roger Woodruff, and his apprentice, Reinaldo Gentile-Rondon, to cover the recent rally for President Trump. 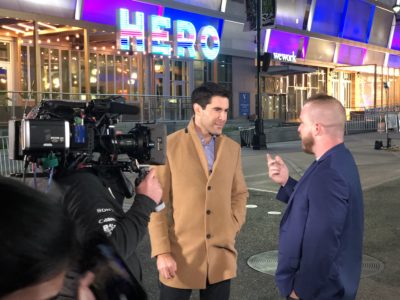 The crew set up a live shot with the United States Ambassador of France, Jamie McCourt. The call time for the shoot was 2AM, so the crew set plenty of alarms to ensure they would be on time.

Ambassador McCourt discussed Trump’s influence in industrial settings, generating jobs in the United States. The team used Astra light panels and Arri tungsten lights to light the shot. These lights complemented the hotel banquet lights in the hotel, transforming the scene to have a more housewarming feel. 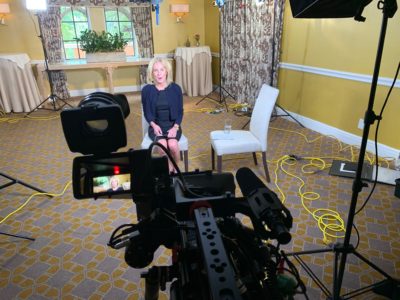 Afterward, they headed to the streets outside of the American Airlines Center with Fox News’ Rob Schmitt, shooting interview-style shots with rally-goers.  Using the Sony F5 and sound devices 664 for run-and-gun style shooting, the crew followed Schmitt as he scoped the crowd for interviews with enthusiastic supporters. The next day, the team set up at a rally, using a LiveU unit to capture live shots on the rally throughout the morning as well as covering Schmitt’s highlight of the event.

Thank you Fox News for choosing Go To Team to cover the rally. We look forward to working with you on your next shoot!