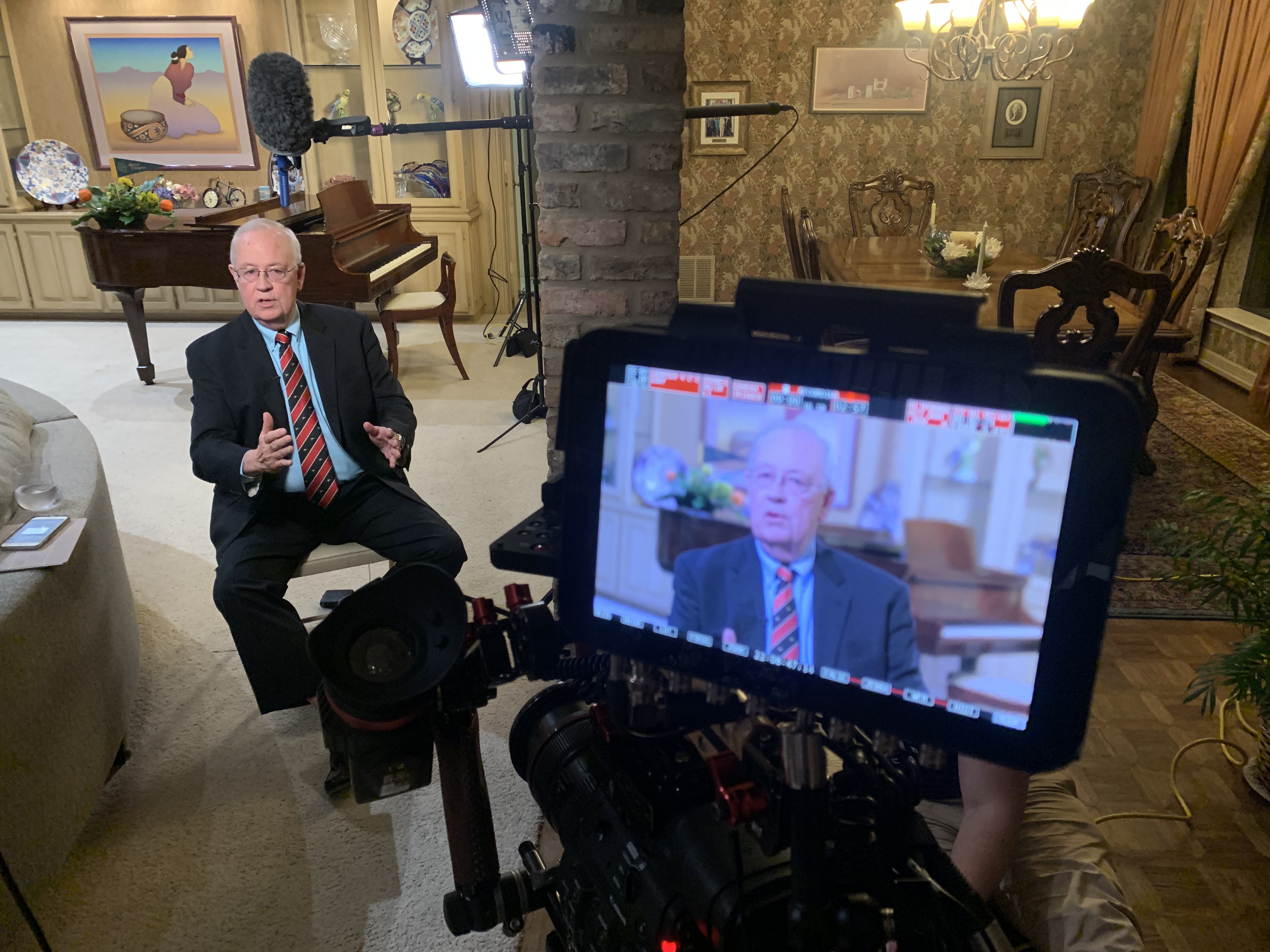 Laura Ingraham is one of the most listened to political radio hosts in the country! And this popularity has transferred to the Laura Ingraham show on Fox News. Her show features several guests, but her most recent guest was Judge Ken Starr. 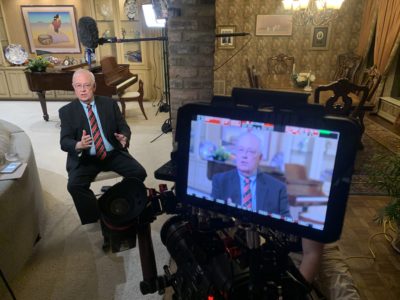 Yup. Judge Ken is the American Lawyer who has also been a United States circuit judge and U.S. solicitor general. He was also the independent counsel investigating the Whitewater and Monica Lewinsky scandals during the Clinton administration.

For Judge Ken’s segment on the Laura Ingraham show, he discussed the recent release of the Mueller Report. Fox News partnered with Go To Team’s Waco DP, Roger Woodruff, to bring you all the updates!

The crew did a live shot with Judge Ken Starr at his home in Waco, Texas. The footage was shot on a Canon C300 with a 24-70mm lens. There were also a couple of Astras and Lite Panels used to help light the shot. Since this was a live segment, Roger utilized the LiveU to stream the footage directly from his camera to the newsroom.