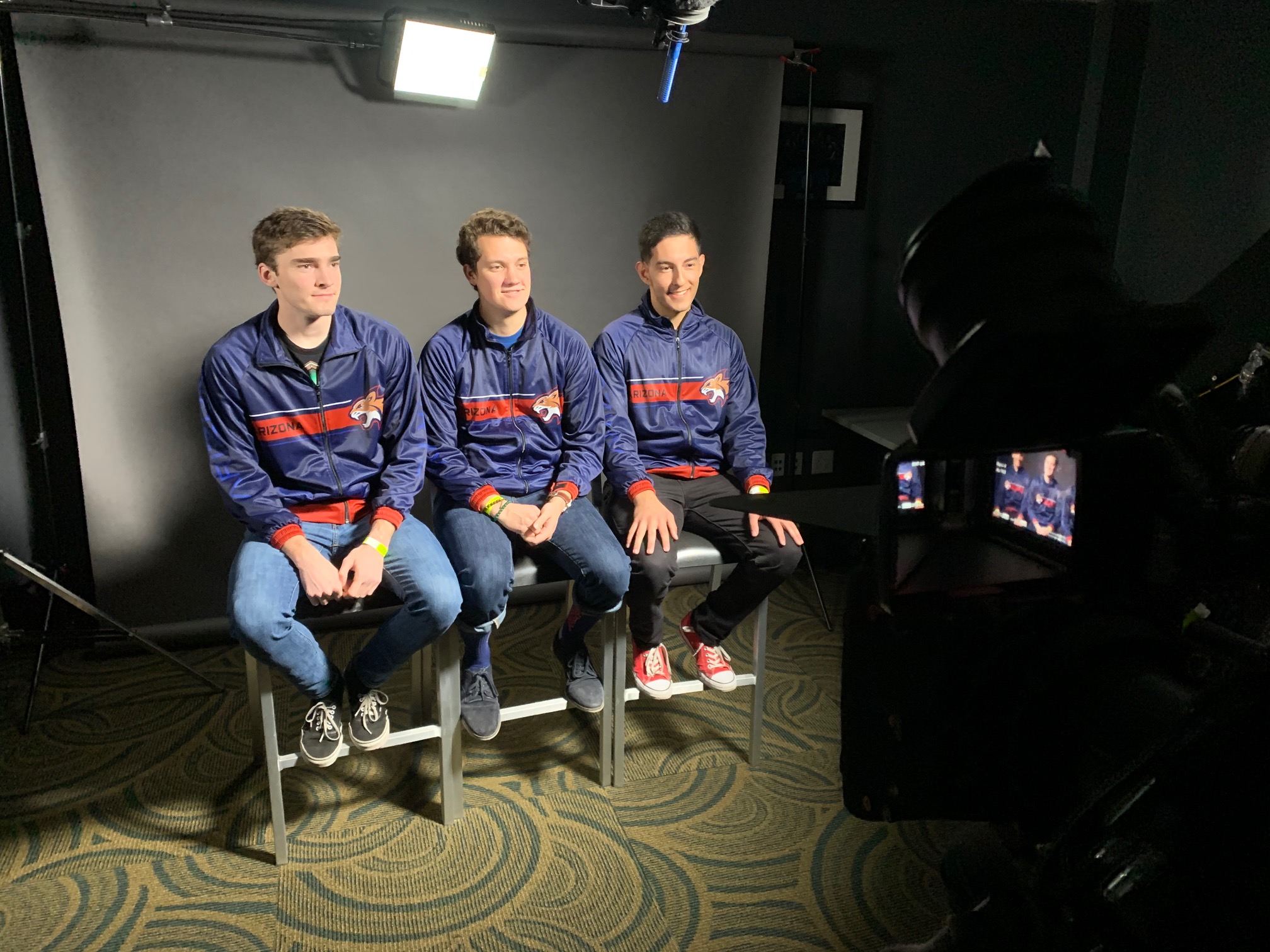 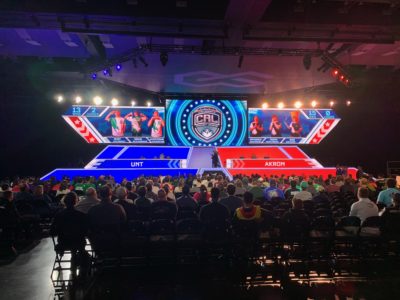 The video game has up to four players assigned to each of the two teams, using rocket-powered vehicles to hit a ball into their opponent’s goal and score points over the course of a match. Rocket League is a technical game which involves both high-level dexterity and fast-paced gameplay. 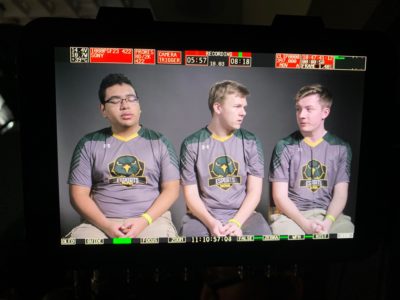 Turner Sports took a trip to Arlington, Texas with Go To Team’s Waco DP, Roger Woodruff, and apprentice, Reinaldo Gentile-Rondon. The crew headed to the ESports Stadium to check out the 2019 Collegiate Rocket League Championship. Four teams from across the country competed in a double elimination tournament to see who emerged as a top competitor in the Rocket League. 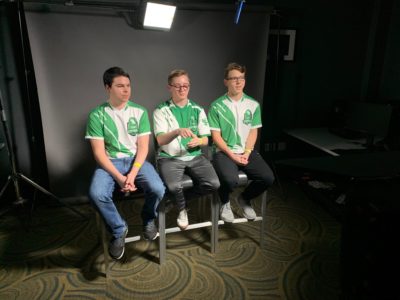 The result? The tournament ended with the Akron Zips bringing home the title after going undefeated the entire season and sweeping the University of Northern Texas in the championship round. 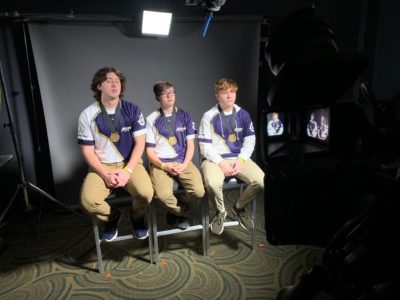 Our crew bounced between shooting interviews with members of each opposing team as the tournament progressed, as well as covering the back and forth between the teams during the matches. Rog and Reinaldo used a Sony F5 camera with Fujinon lenses, as well as a Canon 5D MKIV camera. The cameras were paired with a Ronin-S and a slider to allow the crew to smoothly and creatively shoot the left to right artistic b-roll of the online soccer match. 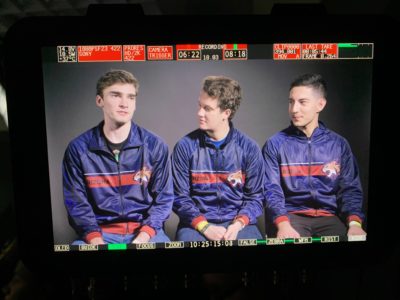 Thank you so much to Turner Sports for letting our video camera crews be a part of the action! We look forward to working with you on other upcoming projects!