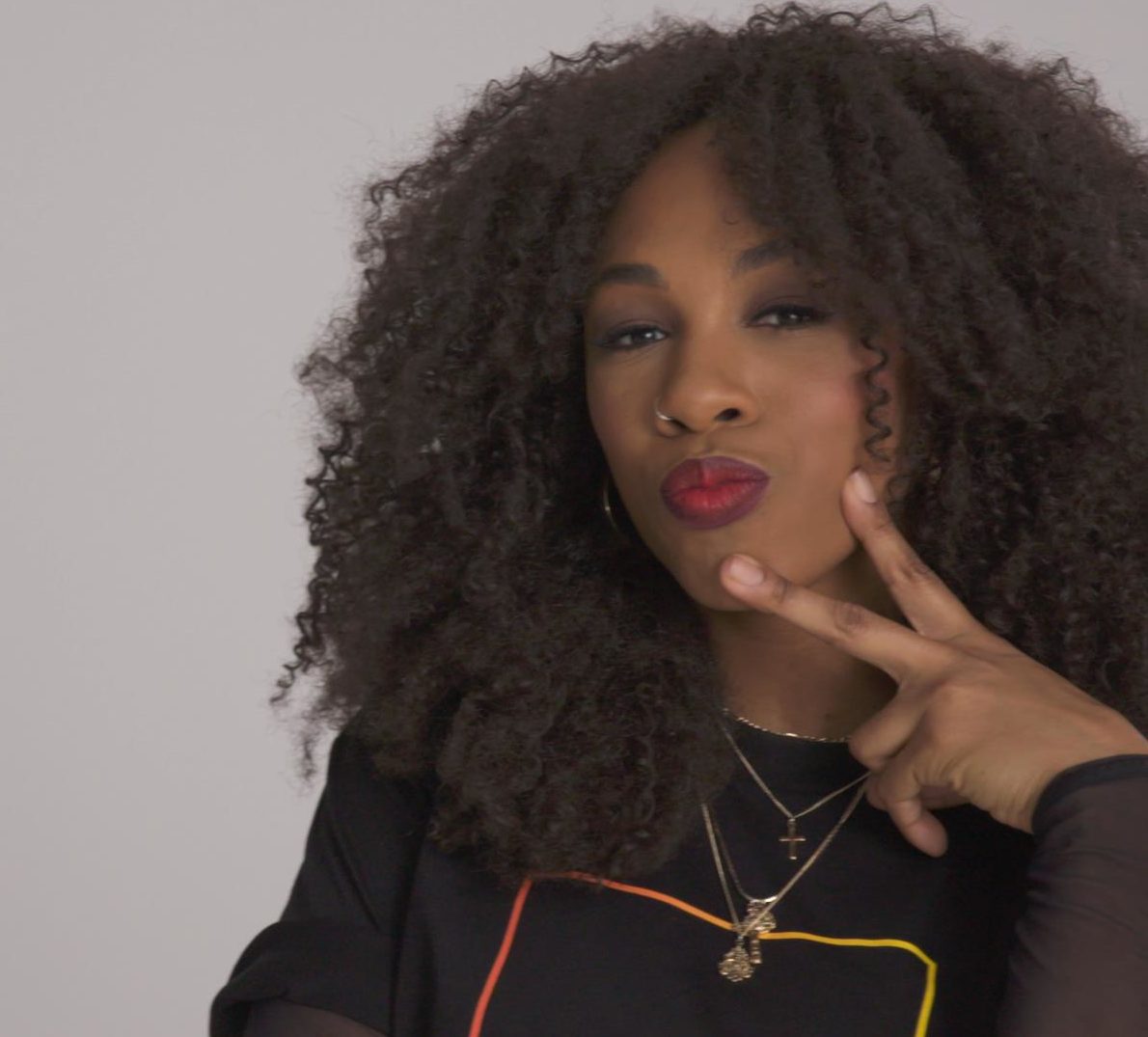 Go To Team with Ruby Red Productions and Cleo TV

If you could have coffee with anyone in the world, who would it be?

We often reflect on this question, and when Ruby Red Productions and Cleo TV approached us about capturing interviews with some of the most influential African American women alive today, our crew was instantly on board!

Being able to capture and share the stories of such incredible women was beyond inspiring. The crews were able to interview Dana Chanel founder of Sprinkle of Jesus, Tamika Mallory, Tracy Garraud, and Kela Walker just to name a few.

“Getting to hear from all of these amazing women is truly an inspiration. With the help of our Boston cameraman Chris Halleen, Russ Geltman, and audio extraordinaire Tom Lino we brought the interviews to life!” – New York DP, Reid Petro

The project consisted of 13 interviews over the course of 3 days. The interviews were set up and captured in 2 separate studios. This was quite the challenge, but Go To Team crews are trained for these exact scenarios. With teamwork and lots of preparation, we were always one step ahead and set ourselves up for success. 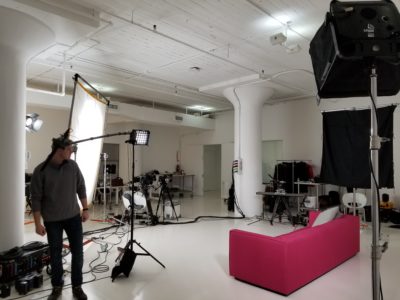 Arriving on location the day before to scout the studios made us prepared and ready to tackle coming days head on. We captured the interviews with three Sony F5s. One camera on a wide, another on a close-up. Our third camera was set up on a 4-inch slider, which was at an angle capturing cutaways and inserts. This gave the editors plenty of content to keep the pace of the edits fast for the modern viewer. 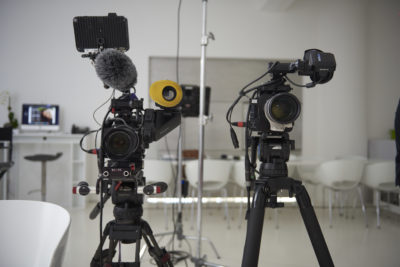 We lit the talent with a beautiful naturalistic feel that really emphasized each individual’s personality! All of the footage was backed up twice on set and one hard drive was sent to the editor at the end of the shoot. 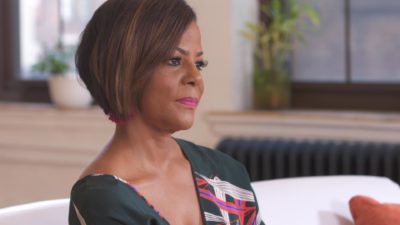 “This project was one of those once in a lifetime kind of opportunities. I had a blast working with such a talented group of people! Thank you Ruby Red Productions for letting me be a part of something so special!” – Reid Petro