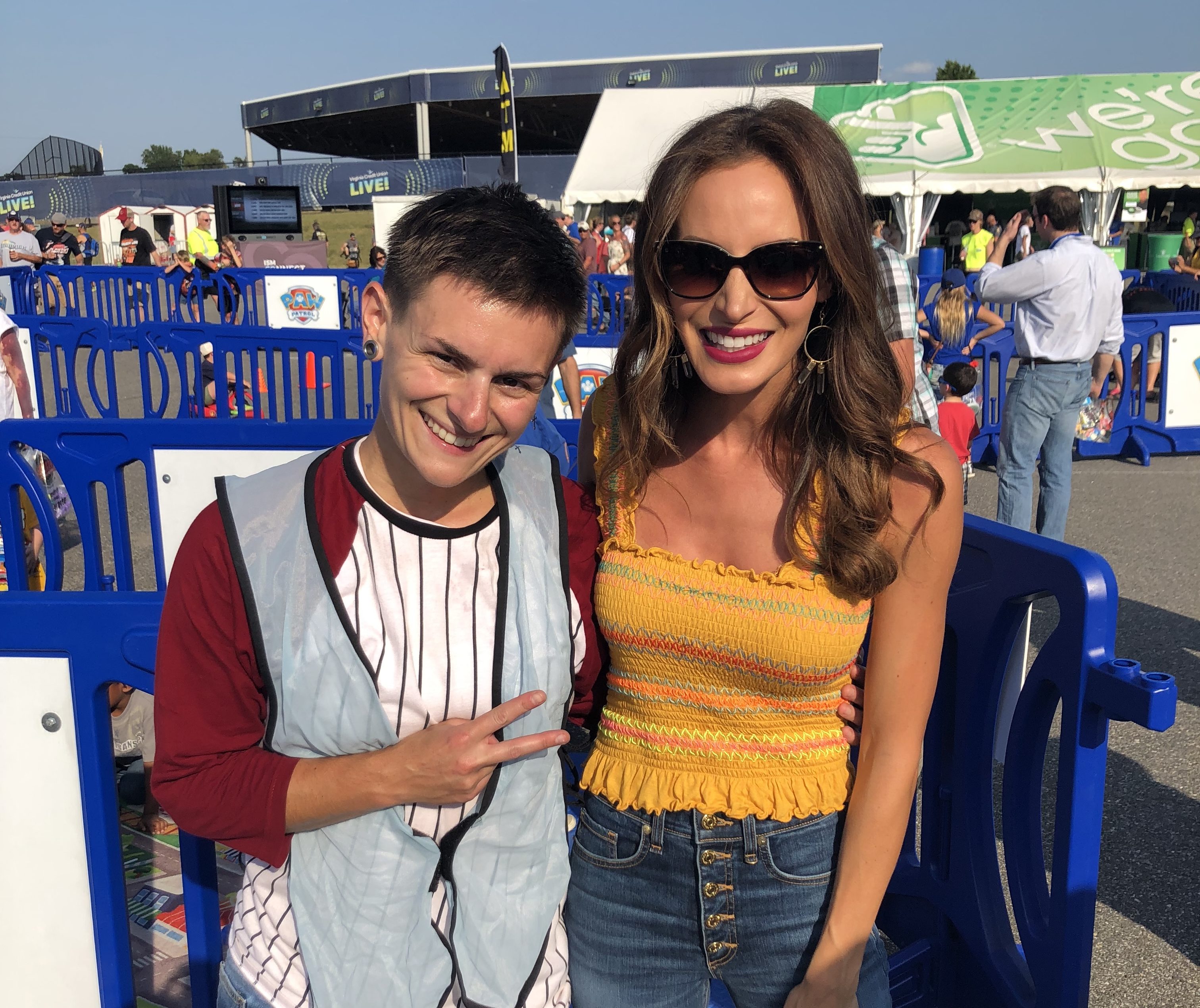 The mighty pups are ready to go, go, go!

To celebrate the premiere of the NASCAR Playoff Race in Richmond, Virginia, NASCAR teamed up with Nickelodeon and Nick Jr. to sponsor a PAW Patrol filled weekend. The pups encouraged young fans to engage in the racing event along with Walmart, who hosted an in-store PAW Patrol branding event. 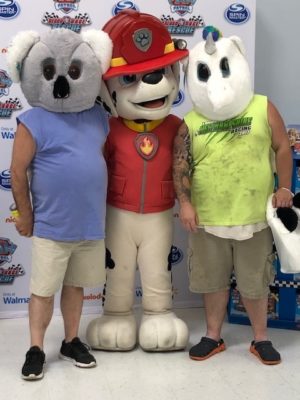 To capture the event, Nickelodeon worked with Go To Team’s Charlotte camerawoman, Tori Musciano. The crew had a blast capturing footage of the pups at the raceway, along with the talent from the new hit show, Racing Wives.

On the first day, the crew set-up on location at the raceway with a Sony F5. They captured interviews of reporters and captured b-roll of children interacting with PAW Patrol’s Marshall and Chase. 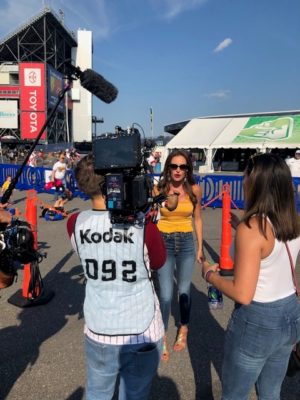 On the second day, the team headed to the local Walmart where Musciano shot the in-store branding event for the pre-school hit series. Along with interviews, Tori captured footage of children playing and interacting with the characters. 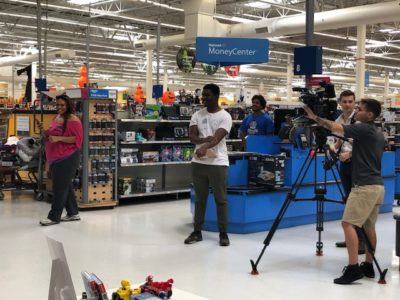 The crew did not use any additional lite panels or lighting equipment; only natural light was used for both shoots.

We would like to thank Nickelodeon and Nick Jr. for working with Go To Team to capture this story! We look forward to working together on more upcoming events! 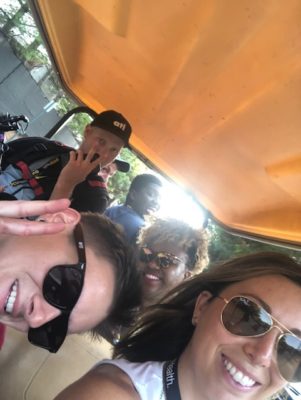