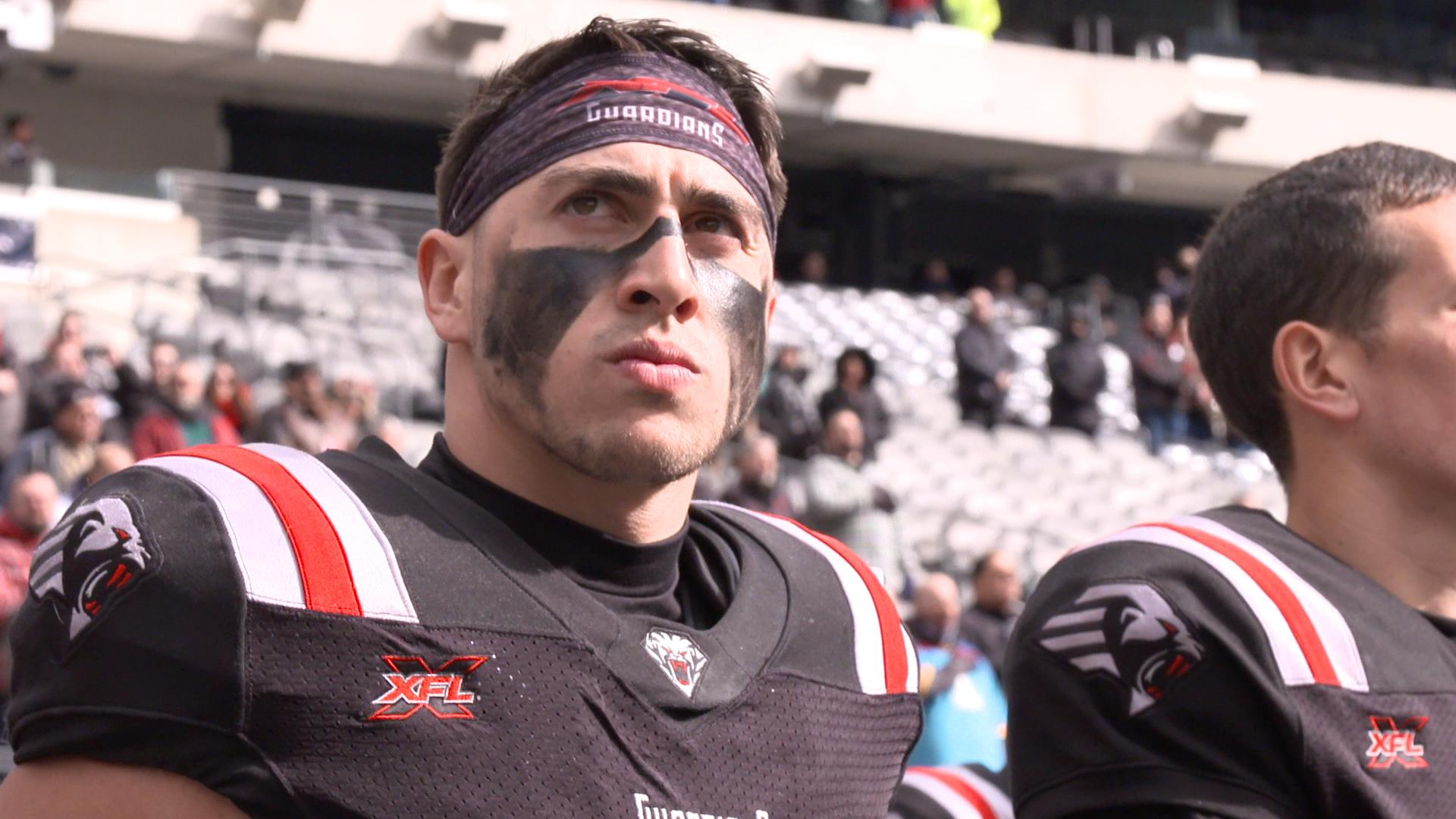 NFL season might be over, but the XFL is in full touchdown mode! 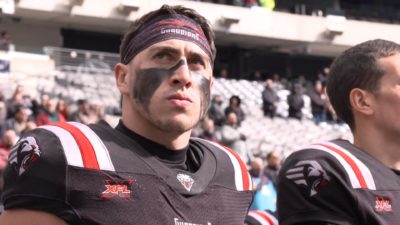 The XFL has chosen to work with Go To Team crews throughout the first official season of the XFL, and we couldn’t be more pumped about it!

During week four of the season, the LA Wildcats traveled to Metlife Stadium in East Rutherford, New Jersey to take on the New York Guardians. Go To Team’s New York Cameraman, Chris Halleen, and Boston cameraman and Reinaldo Gentile-Rondon were there to capture all of the action. 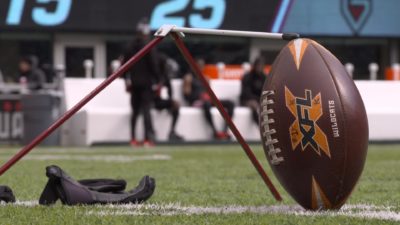 To capture footage of the game Chris and Reinaldo used Sony F5s’s matched with Canon 17-120mm lenses. This setup allowed the camera crews to capture shots of the players in action from various points on the field.

The Wildcats and the Guardians faced off in sub thirty temperatures with strong winds and with snow flurries. This weather was a challenge for our camera crews, but they are trained for these exact scenarios!

The weather also led to rushing attacks being featured most of the game (can you say “brrr”?!). The Guardians gained a strong lead going into the third quarter and resulted in the Wildcats throwing the ball late. 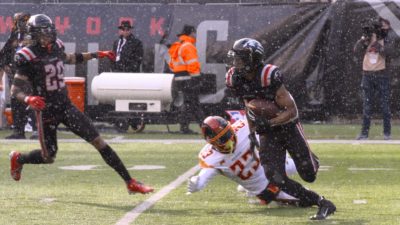 The Wildcats made a comeback, but it wasn’t quite good enough to beat the Guardians. The Guardians held on to the lead and won the game 17-14 in a game that came down to the wire, and had fans on the edge of their seats!

Thank you so much to the XFL team for making these shoots possible for our video camera crews. We love working each game with you and can’t wait to capture more of the action next weekend! 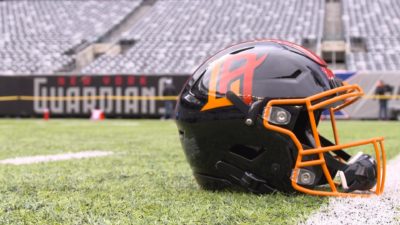