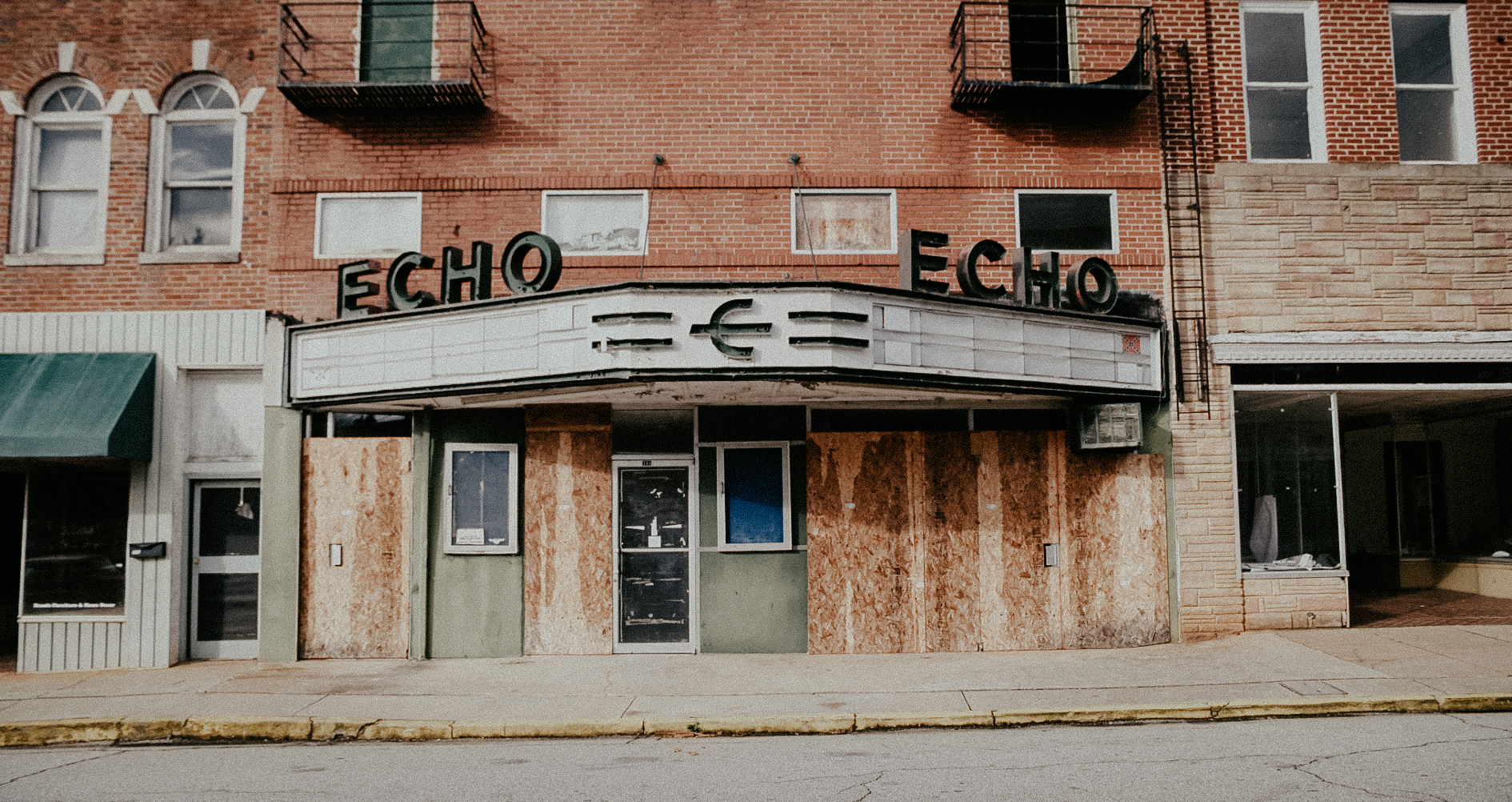 Based on a true story.

The story of Rev. David E. Kennedy taking in a former klans member, Michael Eugene Burden Jr. is being told on the big screen in 2020. Set to be released at the end of February, the movie tells the story of the reformed KKK member who found an ally and forgiveness in a church in South Carolina. 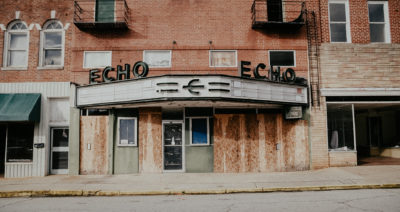 101 Studios sat down with the Reverend that the movie is portraying to talk to him about race and how he is trying to make the world not see it. The interview was held in a theatre that formerly sold KKK merchandise, however the reverend intends on turning it into something positive and church-related to attempt to offset it’s terrible history. 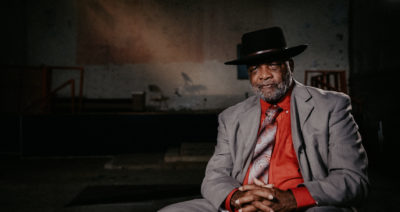 101 Studios called on our Charlotte DP, Tori Musciano, to capture the interview. Our crew set up for the interview in the abandoned and trashed theatre with a huge mural of a faded swastika in the background to show the disturbing nature of the building. 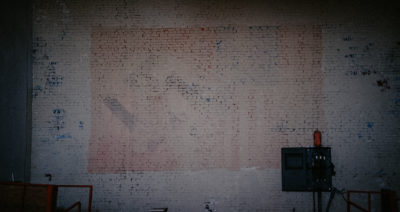 To light the interview, Tori used a 300 tungsten that was put on the swastika background. The shoot was two-camera in 4K quality, two lite panels and a lite panel as a backlight. All talent was lit with LED lights. 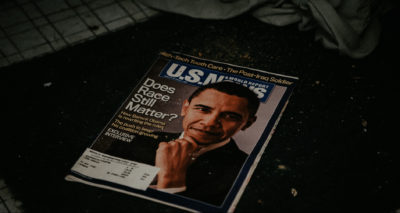 In order to combat the echo in the theatre, our crew placed flags on each side of the reverend to block out sound. To capture the audio of the reverend’s interview, Tori used a boom mic and a lav. For the 300 tungsten, our crews ran 100 feet worth of cables to help power the space from one of their trucks. Battery operated lights also helped light the space for the duration of the interview.

Thank you to 101 Studios for letting Go To Team’s video camera crews be apart of this inspirational interview. We look forward to working with you again in the future.