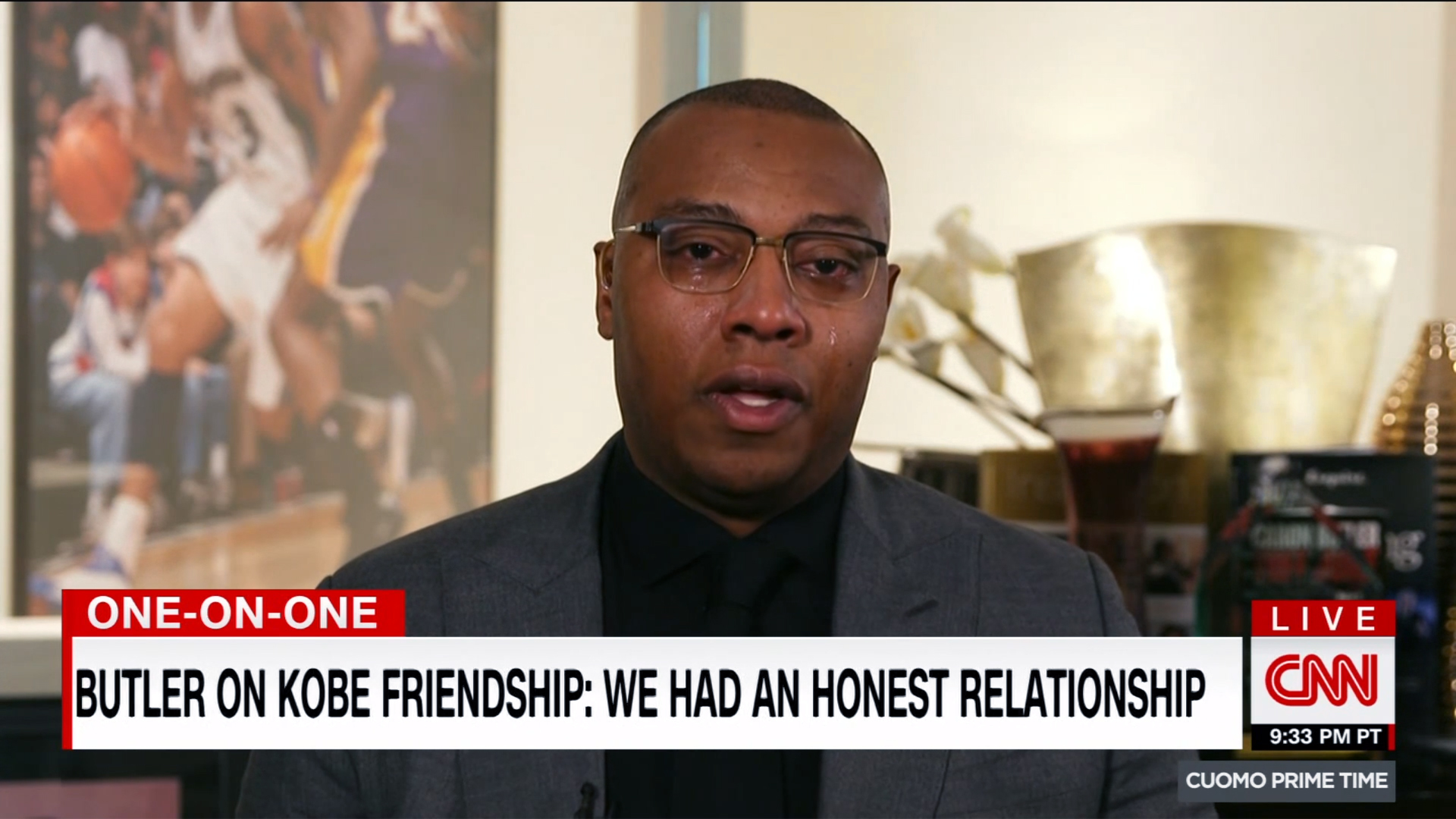 People across the world have been mourning the loss of legendary basketball player, Kobe Bryant. However, his impact extended far beyond the world of basketball. CNN was joined by a former teammate and close friend of Kobe’s, Caron Butler, to discuss the tragedy and the legacy that Kobe leaves behind. 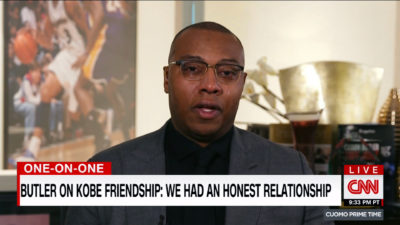 CNN Brought in our Chicago cameraman, Kyle Kaiser, to capture the interview with Kobe’s former teammate and close friend. Kyle wanted to have a minimal footprint so he lit the interview with his LED panels and used battery power to save time. He put one flooded Gene-ray panel on each side of Caron for an even high key light. Then he used my spotted Light Panel to give an edge and some light to the things on the table behind Caron. Kyle didn’t have time to light the background or the picture so he left the house lights on in the back of the room. 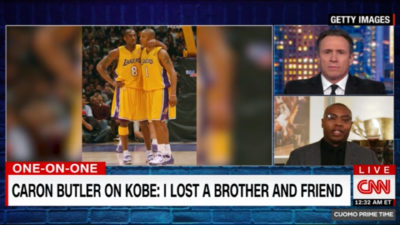 “It’s tough. I’ve been sitting at home this entire day surrounded by love and positive energy and just reminiscing and sharing stories about my brother and his beautiful daughter.” Thank you to CNN for bringing our video camera crews in to capture this somber interview. We look forward to working with you again in the future.