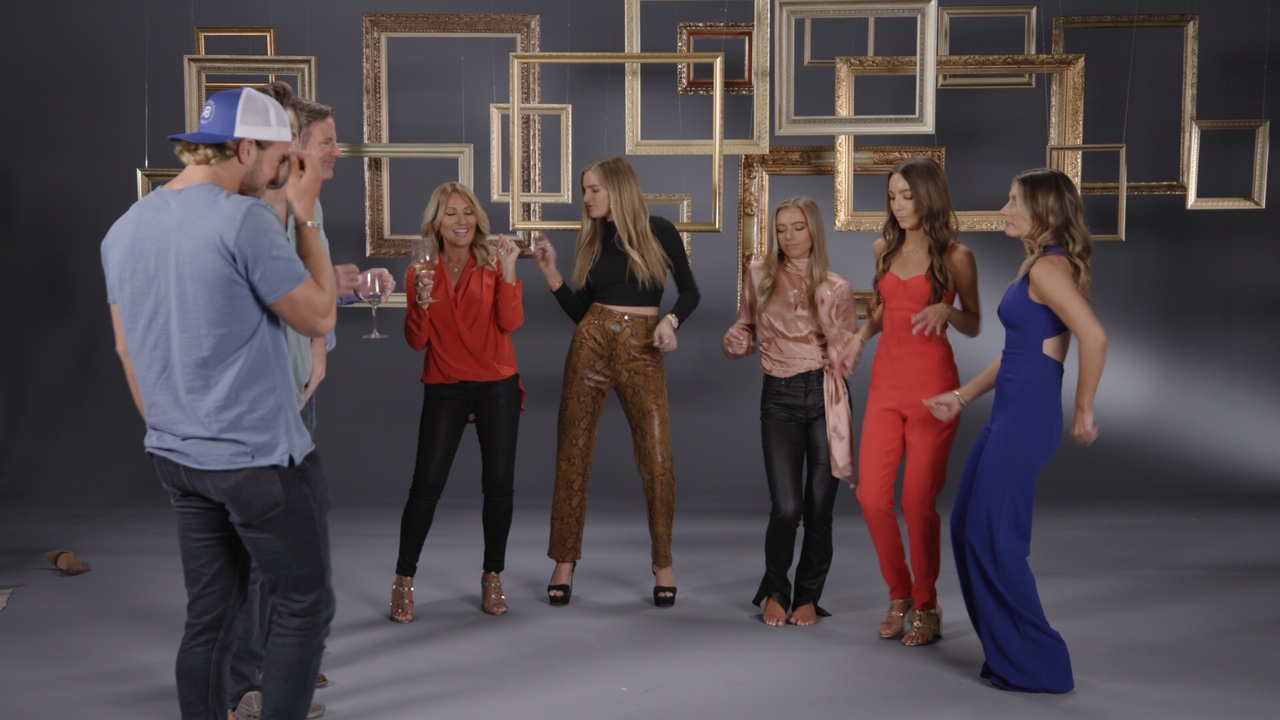 It’s beer thirty! We’re sure you’ve heard of the legendary beer brand, AAnheuser-Busch, but what do you know about the family that makes the company go ‘round? 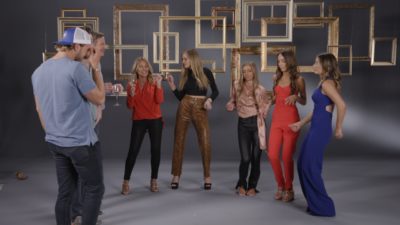 On March 5, Busch Family Brewed will premiere on MTV as a ten episode docuseries that will give viewers an inside look into an American dynasty. The show follows the descendants of the legendary Busch family and takes a look into the wild life of Billy Busch, great-grandson of beer king Adolphus Busch, his wife Christi, and their seven children (with ages ranging from 13 to 28)! With that many people all under one roof, chaos is bound to follow. 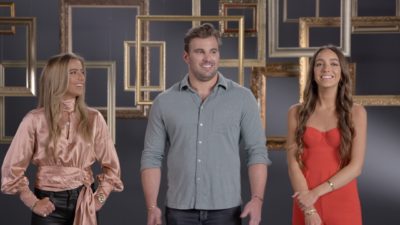 Viacom brought in our Chicago cameraman, Kyle Kaiser, and our St. Louis cameraman, Sam Caravana to capture some bonus content for the new series that premieres in March. Kyle used a Canon C300 camera to capture stage interviews of all of the family members and a house tour given by the family themselves. 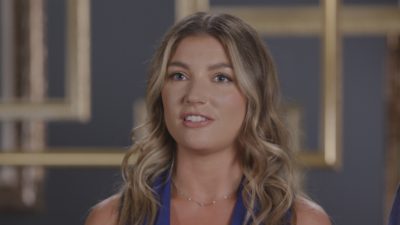 Our crews spent one day shooting the interviews, post show segments, and other fun interactions in the Bad Dog Pictures studio. The studio needed to have a set made, which ended up consisting of hanging numerous ornate, gold frames hanging at different heights in front of a painted gray sweep background. After the set was put up, they lit it and positioned our cameras so that everything was ready to go when the family showed up the next day. To light the interviews, our crews used two 400w Diva-Lites, a 5k light and two Astra Lite Panels. 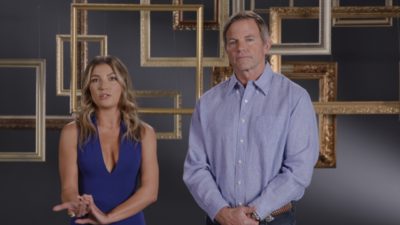 For the final day of shooting, Kyle shot a Cribs style tour of the Busch house. They shot the tour by splitting up the cameras so that Kyle was following the talent with the easy rig while, Sam went from room-to-room shooting inserts. They used a Teradek for this day so the producers could watch the shot while they moved around. 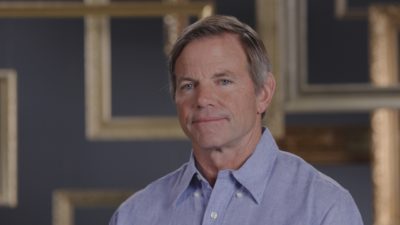 Make sure to tune in to MTV on March 5th to capture the premiere of Busch Family Brewed.

Thank you to Viacom, MTV and the Busch family for letting our video camera crews capture the promo for this new show! We look forward to working with you again in the future.