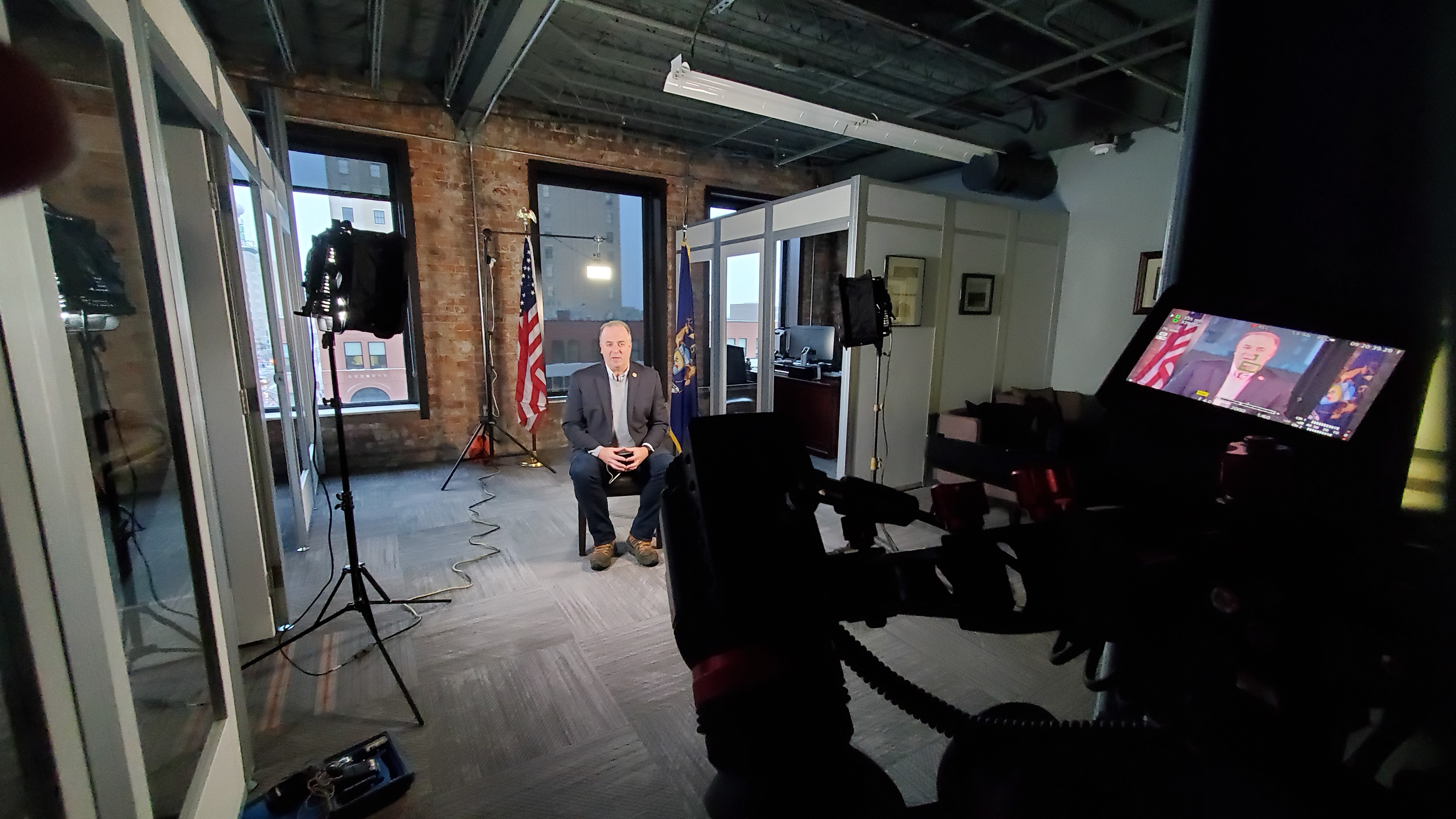 News happens everywhere, at any point in time. It’s always important to have your gear ready for a live hit, especially when you work with national news channels like CNN.

Over the last year, CNN has covered the trails with the President of the United States and has worked to inform the public of the latest updates. 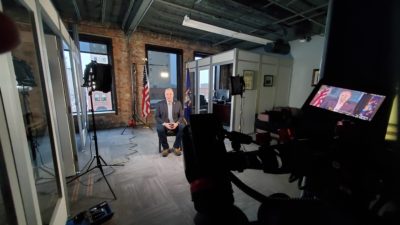 Recently, CNN worked with our Cleveland DP, Jordan Woods, to capture an interview regarding the current state of politics. The crew used a Canon C300 camera to capture the shot. To light the interview, Jordan set up two litepanels for the key and fill light and used a Generay on camera light as the hair light. For the background, he moved the Michigan flag and American flag into the background. 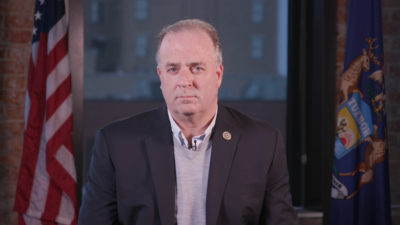 Since the talent was looking out a window, Jordan pulled the shade down to lower the outside light so that wouldn’t blow out the shot. The shoot was fairly easy and after one hit, they wrapped up! 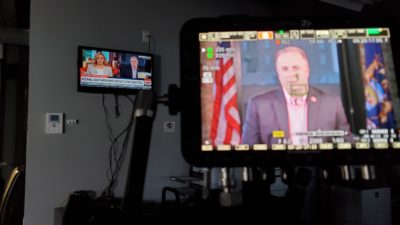 Thank you to CNN for having our video camera crews on this interview. We look forward to working with you again in the future.