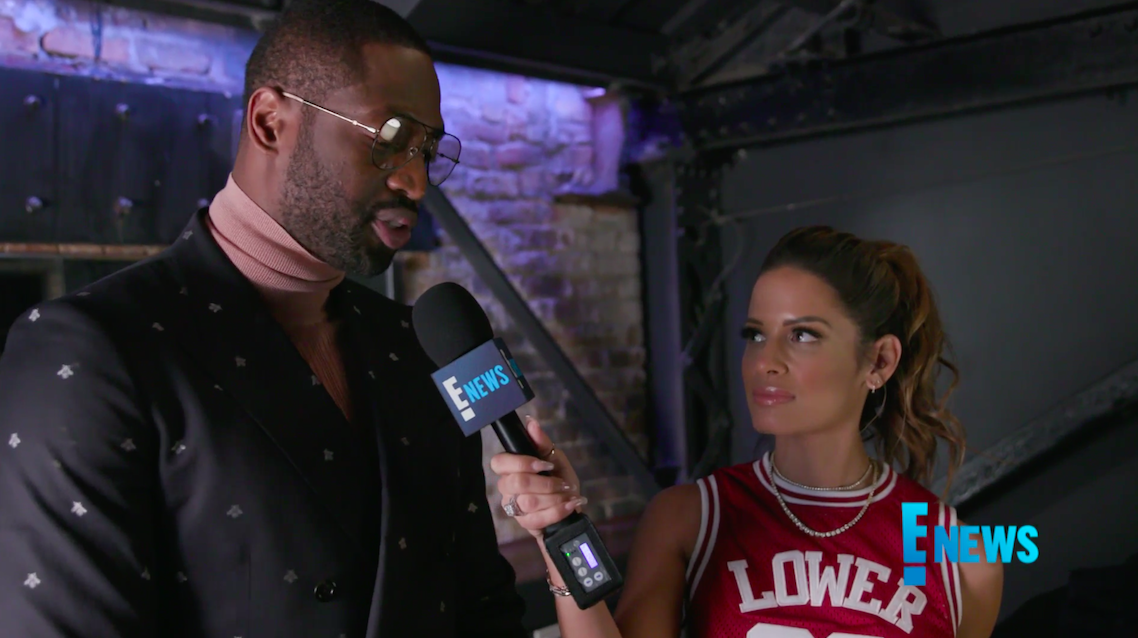 The NBA All-Star game was a bittersweet one for those who knew and loved Kobe Bryant.

E! News was joined by our Cleveland cameraman, Jordan Woods, to capture events for the All-Star weekend that had a focus around the late basketball legend, Kobe Bryant.

Our crew started off the first day by going to the Navy Pier and filming E! News going around and asking people what their thoughts of Kobe were and some of their favorite moments off the court with him. Our crew interviewed some of the players that were there as well as capturing some b-roll of the players and kids on the court. After this, Jordan went to a foodband that the NBA was sponsoring where players would go in and help pack food alongside several hundred volunteers. The volunteers were in for a great surprise as they didn’t know the players were going to be there! They wrapped the day was going to the red carpet at the Celebrity Game where they met Guy Fieri, Anthony Davis and several other players.

The next day, our crews started at Wintrust Arena filming scrums on the court with players like Lebron James. Later in the day they headed to the United Center and captured interviews in run and gun style with as many celebrities as possible. They got an interview with Dwayne Wade after the game was over at a bar across town. 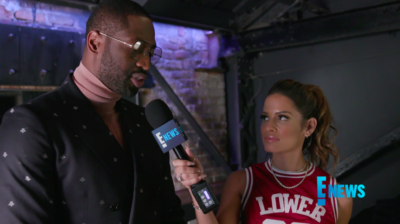 The lighting was tricky and Jordan had to improvise. The room was extremely dark and they were not able to raise the lights in the room at all but they were able to find a worklight in another room. Jordan put the worklight on the left side of the frame to act as a makeshift key light. He found some parchment paper in the room and attached it to the wall with some gaff tape to soften and diffuse the light. He used a floor lamp he found on frame right to try to act as a fill light. Jordan put his white balance on 2700 because the lights he found were originally very orange.

On the last day, Jordan headed to the United Center to capture an interview with Shaq and a few other players. Jordan shot a few stand ups on the court right before the game and even captured b-roll of some of the players practicing on the court. Once the game started, he went around and got b-roll of the stadium and some of the halftime shows. 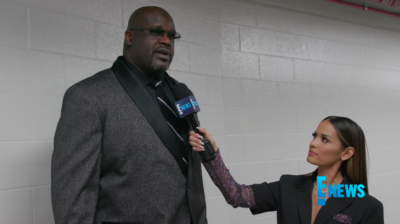 For the majority of this shoot, Jordan was on the shoulder using the 24-105mm lens so that he could use the optical image stabilization. He switched to the 24-70mm lens a few times when he really needed the lights.

Thank you to E! News for letting our video camera crews be a part of NBA All-Star weekend. Our crew loved getting to work with you and we look forward to doing so again in the future!