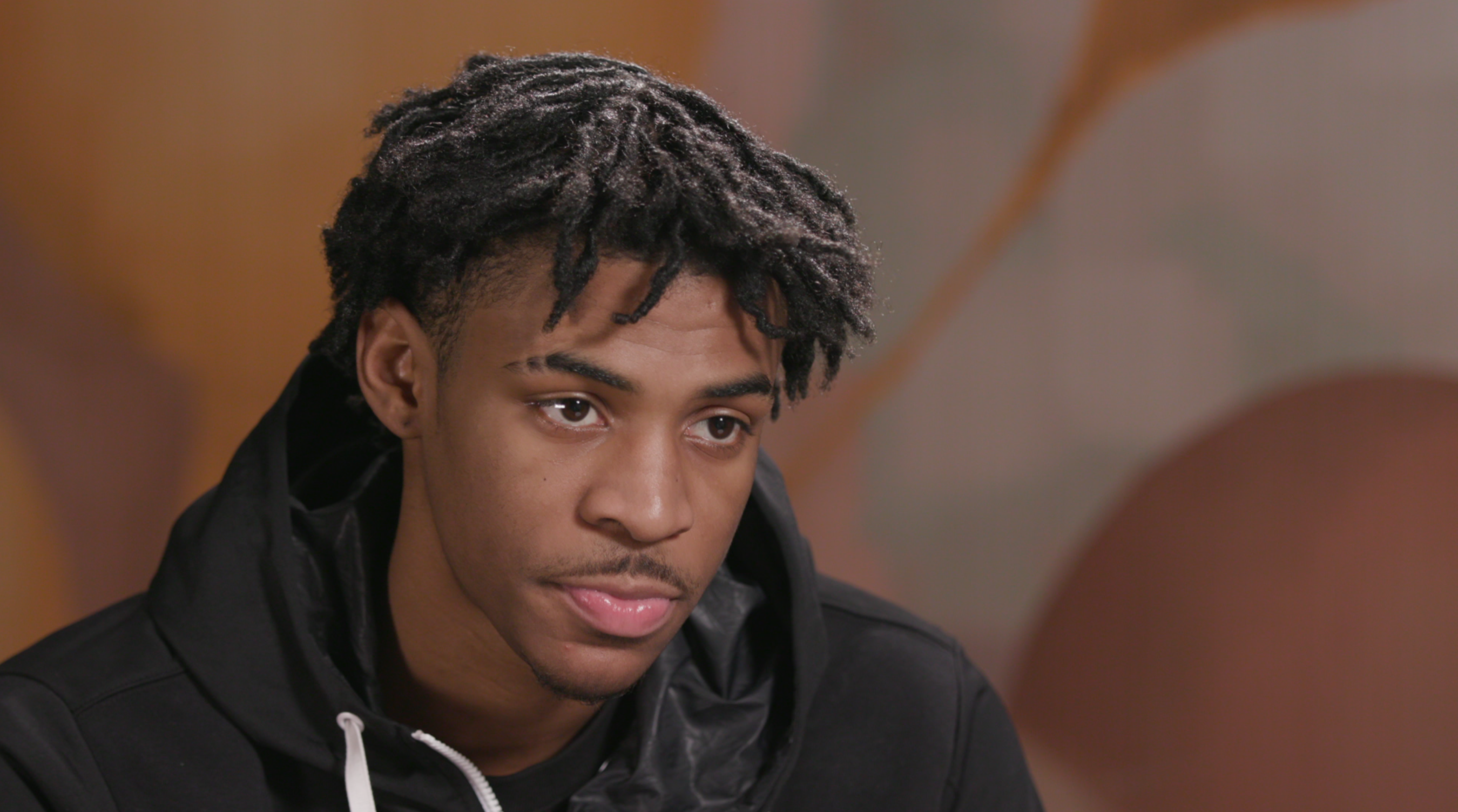 After foregoing his final two seasons at Murray State University to go pro, basketball player Ja Morant was drafted second overall in the 2019 draft to the Memphis Grizzlies. ESPN sat down with Morant to talk about how he felt his first season in the NBA was going and what his goals for the future were. 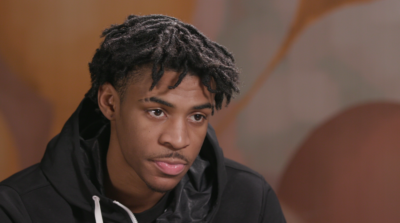 ESPN brought in our Cleveland cameraman, Jordan Woods, to capture the interview with the Grizzlies player.

Morant had an impressive first season, as he is currently leading rookies in assists per game, averaging 7.1 per game. Although Ja Morant wasn’t competing in the NBA All-Star game this weekend, he has high hopes for his career in professional basketball and the All-Star game is never far off!

To light the shot, Jordan flew in two Arri 300w with Chimeras for the key and hair lights for his subjects. He used one litepanel with a softbox for the fill for both subjects. Jordan didn’t have one of his chimeras diffusion panel so he had to improvise by using the ¼ silk that he keeps on hand as a stand in diffusion, held in place with his C47’s. 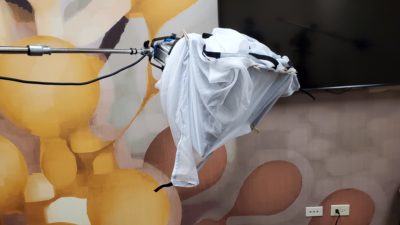 This shoot posed a bit of a challenge for Jordan because he ended up losing some setup time, so he had to throw the set together rather quickly. Jordan was able to get the shoot setup all together before the talent arrived by working quickly yet articulately.

Thank you to ESPN for bringing in our video camera crews to capture this shoot. We look forward to working with you again in the future!