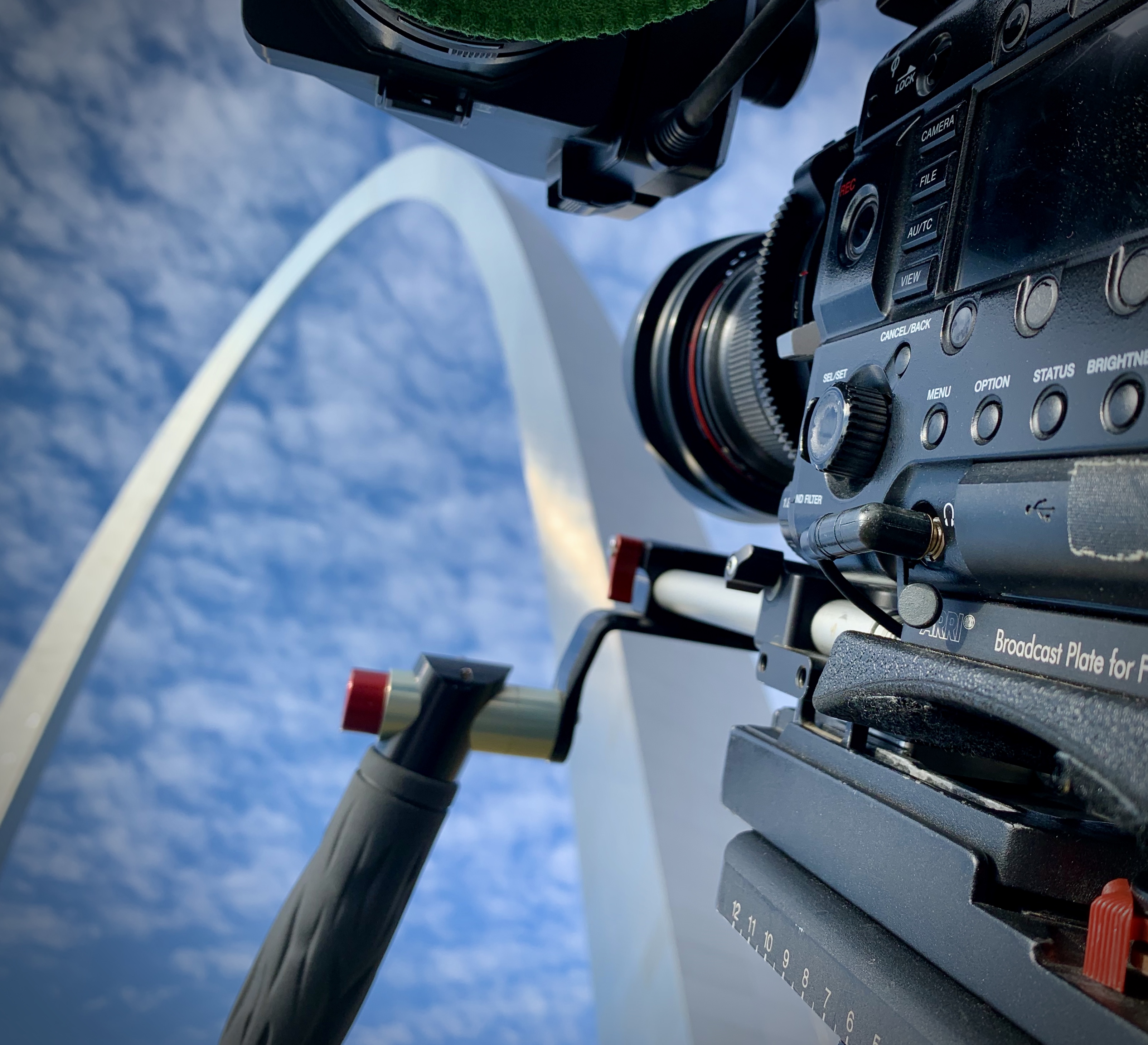 The Coronavirus hits a little different in St. Louis. After the Rams were relocated to California, St. Louis was left empty-handed after a four-year absence in their life. However, the reinstatement of XFL changed that for the River City. STL is now home to the St. Louis Battlehawks, a team in the American football league XFL.

The XFL season has been suspended, but we still want to take time to highlight how beneficial this team is to St. Louis! 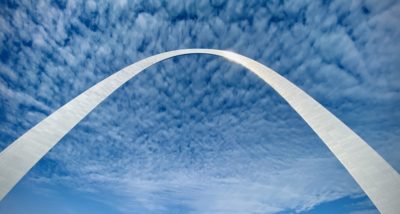 XFL brought in our Columbia DP, Craig Goodale, to film a featured story focusing on the return of football to their city after almost a four-year absence. The shoot was a two-camera operation over the course of three days.

Since the shoot style was documentary, Craig Goodale used a combination of cameras to acquire the look that the producers were hoping for. This included a Sony F55, a Sony Fs7, and an A7III. As we all know, the body of the camera can only do so much for a shoot and the glass is just as important in telling the story. With this in mind, the crew utilized an array of lenses to capture the story. This included various Canon Primes, Fujinon 20-120mm and 18-35mm. 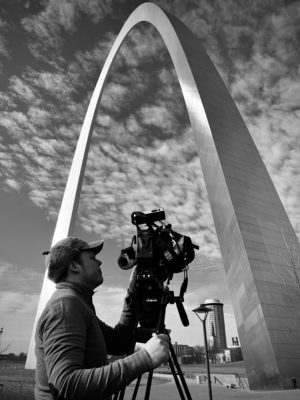 Craig needed to capture different moments to help tell the story of St. Louis’s football journey. The shots varied from capturing scenics, prominent locals, super fans, and tailgaters before, during, and after the XFL game (NY Defenders vs. St. Louis Battlehaws). With so many different shots to tell the story, various stabilizers were needed that would be appropriate for each situation. This ranged from an EasyRig stabilizer to a Ronin-S and a Dana Dolly.

The crew emphasized how the city was buzzing with excitement on game day. You can tell that St. Louis missed having a home team and are one-hundred percent behind the Battlehawks.

“This was a very fun shoot to be on. You can tell how spirited and passionate the people of St. Louis are about their XFL team.” – Craig Goodale

Thank you to XFL for letting Go To Team’s video camera crews come in and capture this story for St. Louis. As always, we love working with you guys and look forward to doing so for the rest of the season!