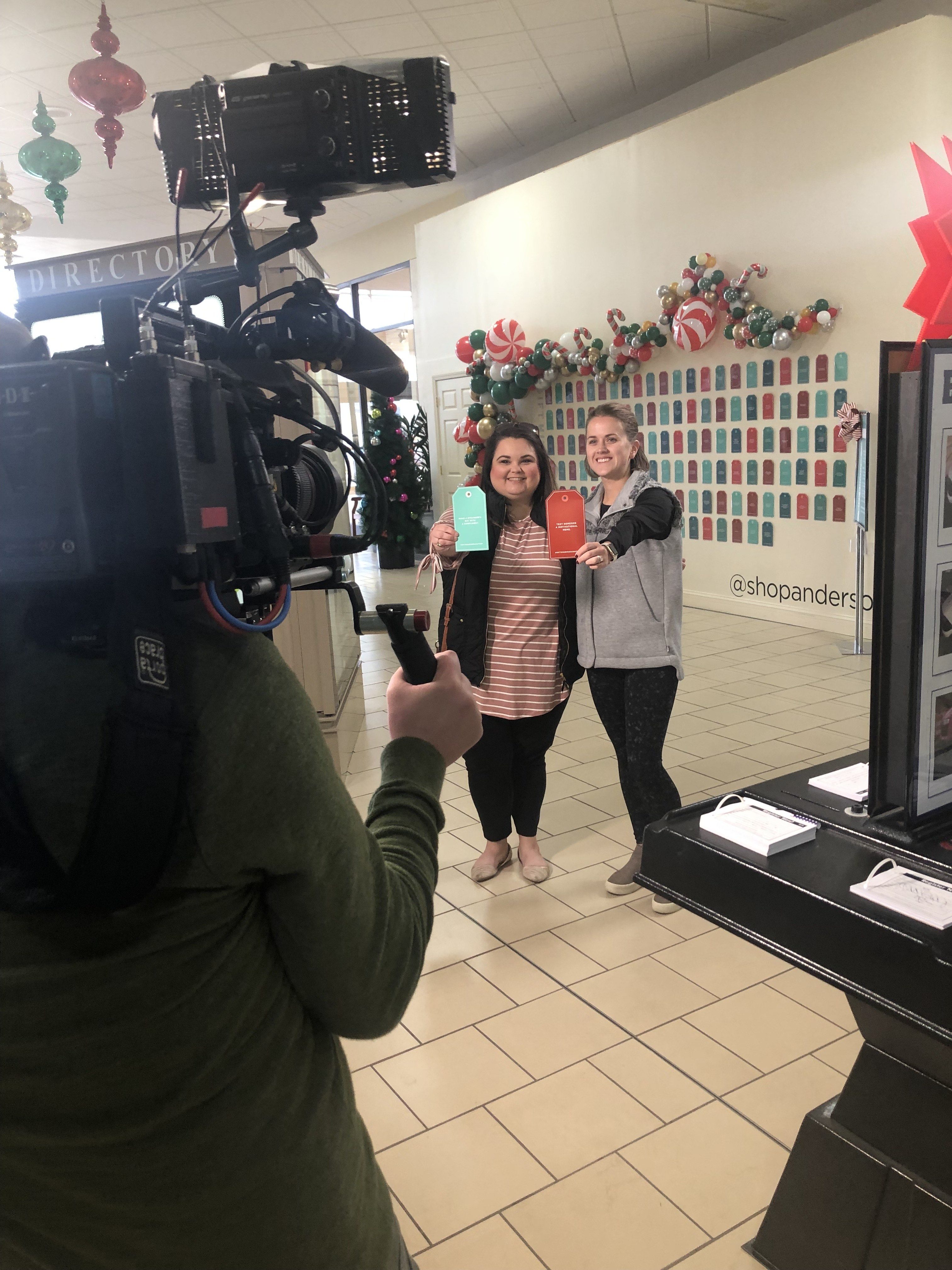 With the craziness of the holidays finally coming to a close and the new year starting, a time of reflection has begun.

Looking back on the holiday season, it was truly a time of giving across the country. Companies and people everywhere took the opportunity to give back to others in their community. 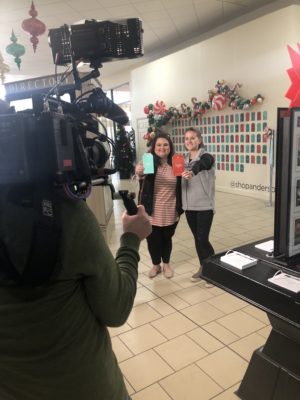 The campaign is focused on civilian random acts of kindness and our crews followed the movement to one of the stops on the tour, at the Anderson Mall in Anderson, South Carolina. 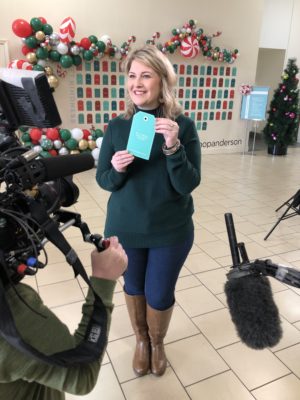 Our crews used a Sony F5 camera and a Sony a7S II camera to capture the hype video for the campaign. This included capturing staged acts of kindness in the mall, utilizing the staff and other mall patrons. The mall featured an “activation wall” where patrons are asked to do something kind for others. If you took a picture of the act of kindness you performed and used the hashtag #GiftKindnessContest, you were entered and got a chance to win $1,000 for a charity of your choice! 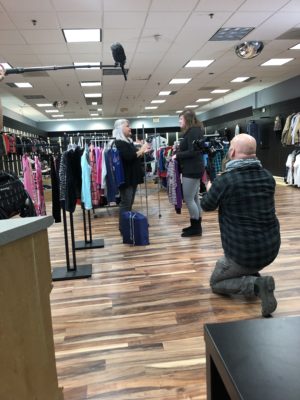 After capturing the acts of kindness, our crews also shot interviews with the mall employees and patrons participating in the contest. They followed that by capturing video portraits of the activation wall tag holders. 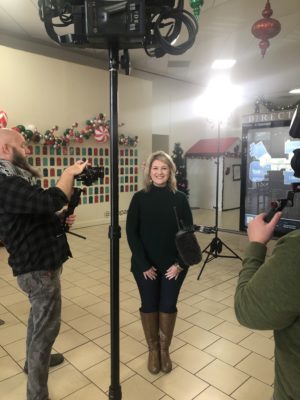 Thank you to Turner Media for asking Go To Team’s video camera crews to be a part of this campaign. We look forward to working with you again in the future!