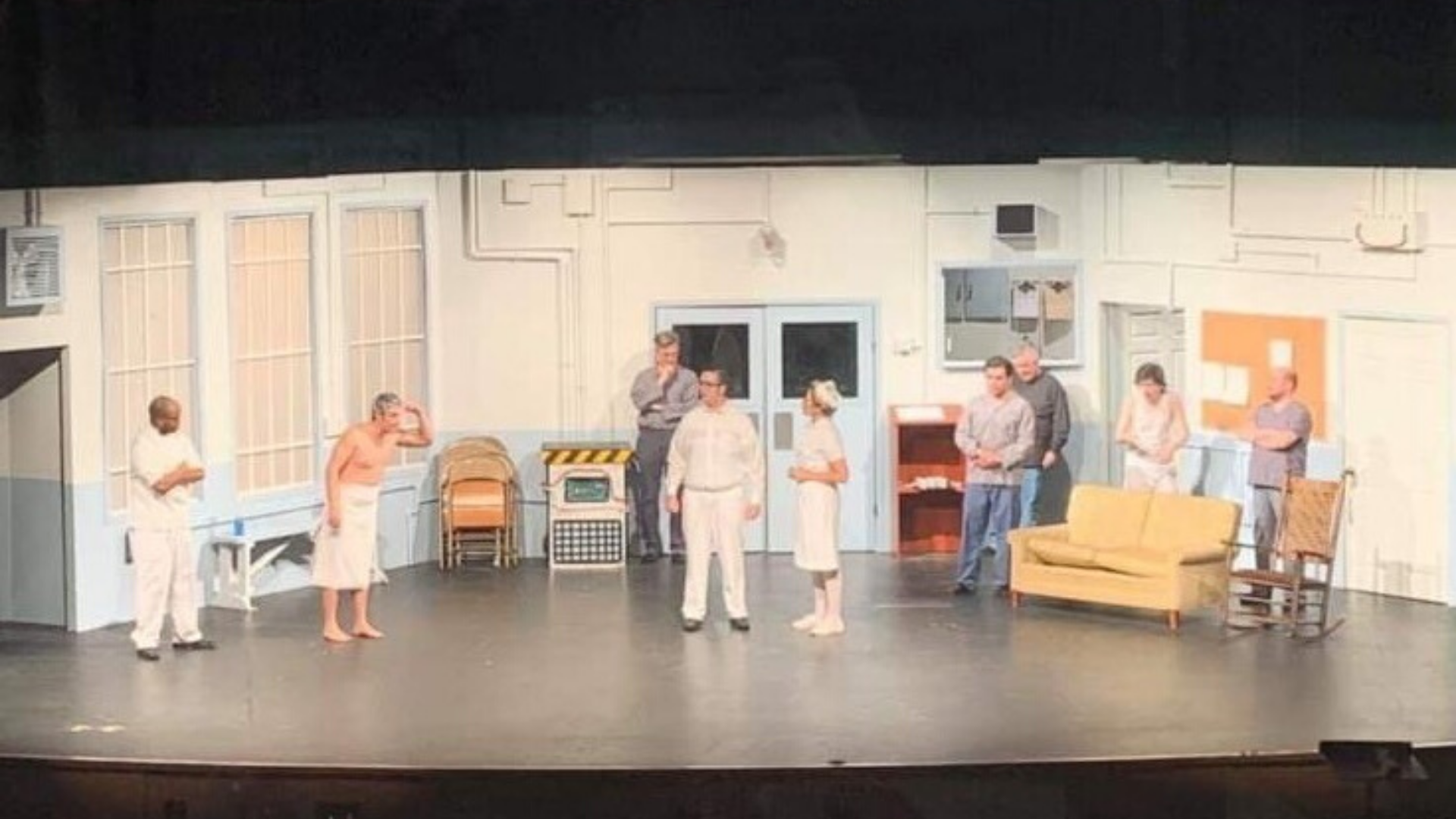 Everyone has hobbies outside of work, and we love to take a moment to highlight our camera operators’ talents. This week we are highlighting our D.C. cameraman, David DiFalco.

David is not only a ridiculously talented camera operator, but he also knows how to build full sets for live performances and movies. His love for building sets began in high school where he was able to build sets for shows the school would put on. Can you say triple threat? Not only can he build sets, and film them, he was also acting in the shows that he helped design.

David continued to pursue his theater design passion in college, but his passion for filming also began to develop. He was unable to do a double major in both musical theater and film, so he ultimately had to choose between the two. DiFalco chose to major in the film but was able to continue his passion projects of building sets on the side. One of the major sets he designed was for a film. “I had to take an urban city in Michigan and make it appear as if it were a Kenyan slum. It was challenging, but an awesome project to work on!” – David DiFalco

After school, DiFalco continued to pursue his career in filming and has worked with some of the biggest names in the industry including E! News, The Weather Channel, Inside Edition, XFL, NFL, MLB, and more!

He continues to work on building sets and recently built a set for a local showing of One Flew Over the CooCoo’s Nest in Maryland. David started designing the set from a simple idea in his head. 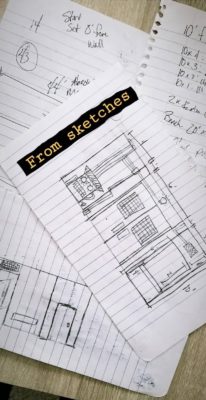 Once the sketch was drawn it was blown up to scale: 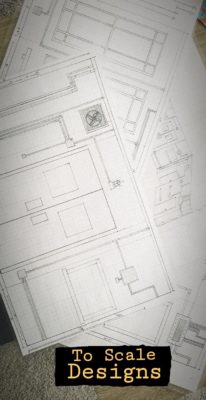 The best part of building sets for DiFalco? “My favorite part of the process is designing something in my head and seeing it come to fruition. A lot of times these smaller shows have small budgets, so it’s also really cool to think what materials can be used to accomplish the look they are going for within their budget.”: 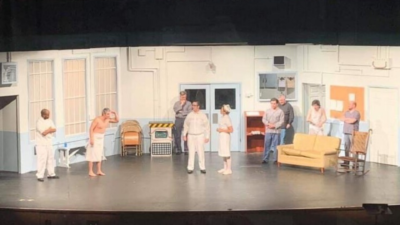 Unfortunately, the ongoing pandemic has canceled the showings of One Flew Over the CooCoo’s Nest. It is currently up in the air whether the show will be rescheduled. The arts community is feeling lasting effects from this pandemic, but we are here for you!

We are excited to see the other sets that David will build in the future! Need a camera crew in D.C. to cover a live event? Give our team a call — We are happy to help!