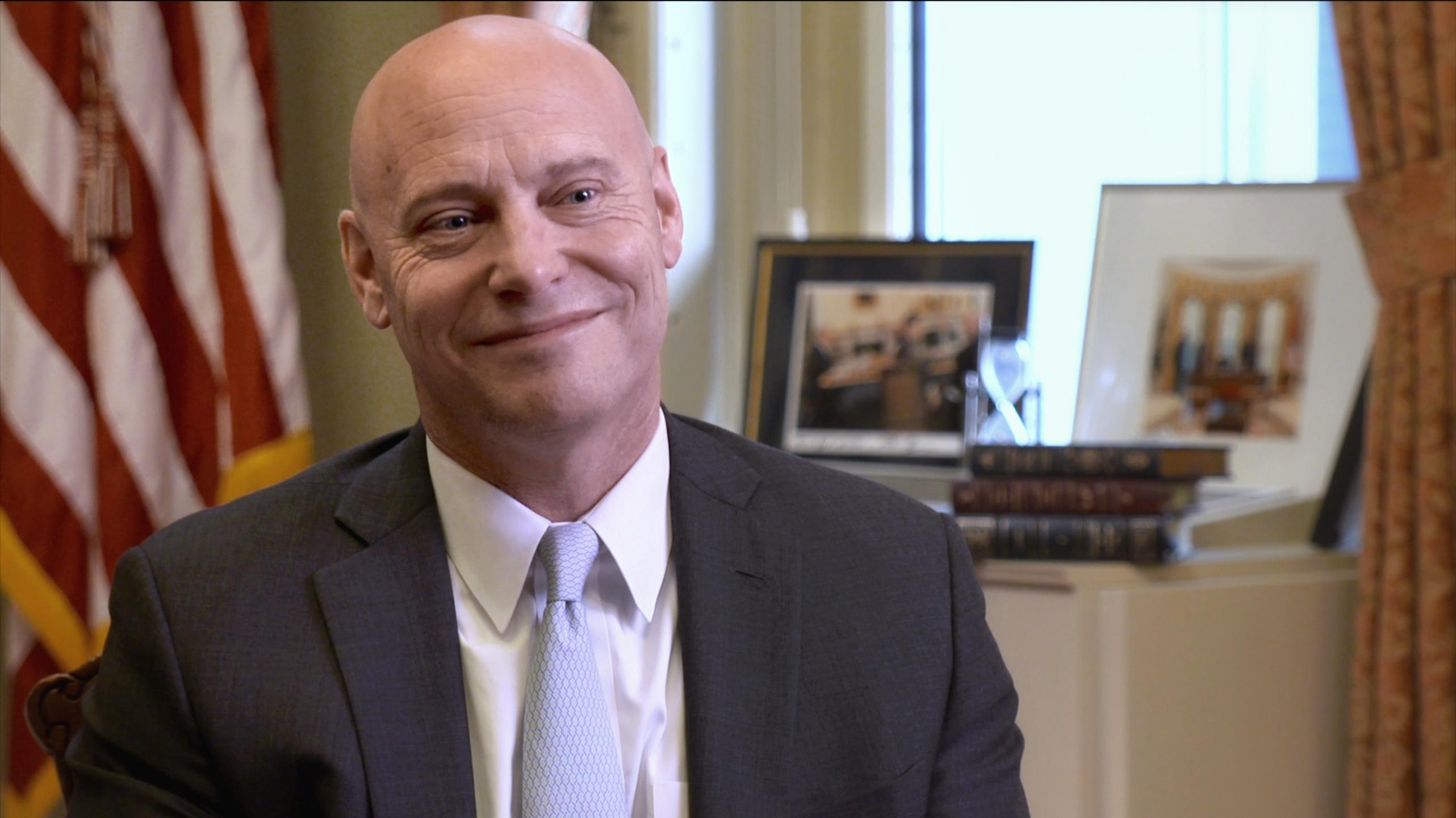 Barstool is known for all things sports, but did you know they also cover everything from politics to animals? They recently took Go To Team’s D.C. DP, David DiFalco, to the White House to meet up with the VP of the United States, Mike Pence, as well as the chief of staff about updates on COVID-19.

Pence is the leader of the COVID-19 pandemic and was able to update the world on the illness and how we should react to it. 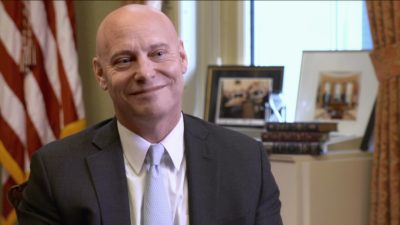 Questions of when the pandemic will pass and when sports will be back were asked, but some questions are hard to answer. That said the economy is projected to gain strength over time as the pandemic passes.

The crew shot at the White House, which was surprisingly an easy process (they had parking which is uncommon for a lot of shoots in the D.C. area). The crew was checked in and gear was inspected. After the gear was checked the temperature of each crew member was also tested as a precaution. 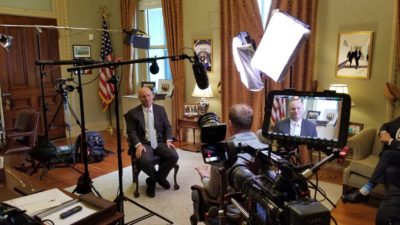 The crew was led to space where the interview would take place. They cleared the furniture from the room (couches) and set up two chairs (more than 6ft apart for social distancing).

They lit both the interviewer and Mike Pence with Kino’s as Key Lights and Light Panels as backlights with two Arri Tungsten lights in the back as well.

All footage was captured on the Sony F5 and Fs5. The crew was also in charge of post-production editing to ensure that the footage was high quality and consistent with Barstool’s aesthetic.

The interview lasted 30-40minutes and was very smooth.

“With everything that is going on, it was really awesome to have a chance to work at the White House and be apart of informing the world on what’s going on.” – David DiFalco