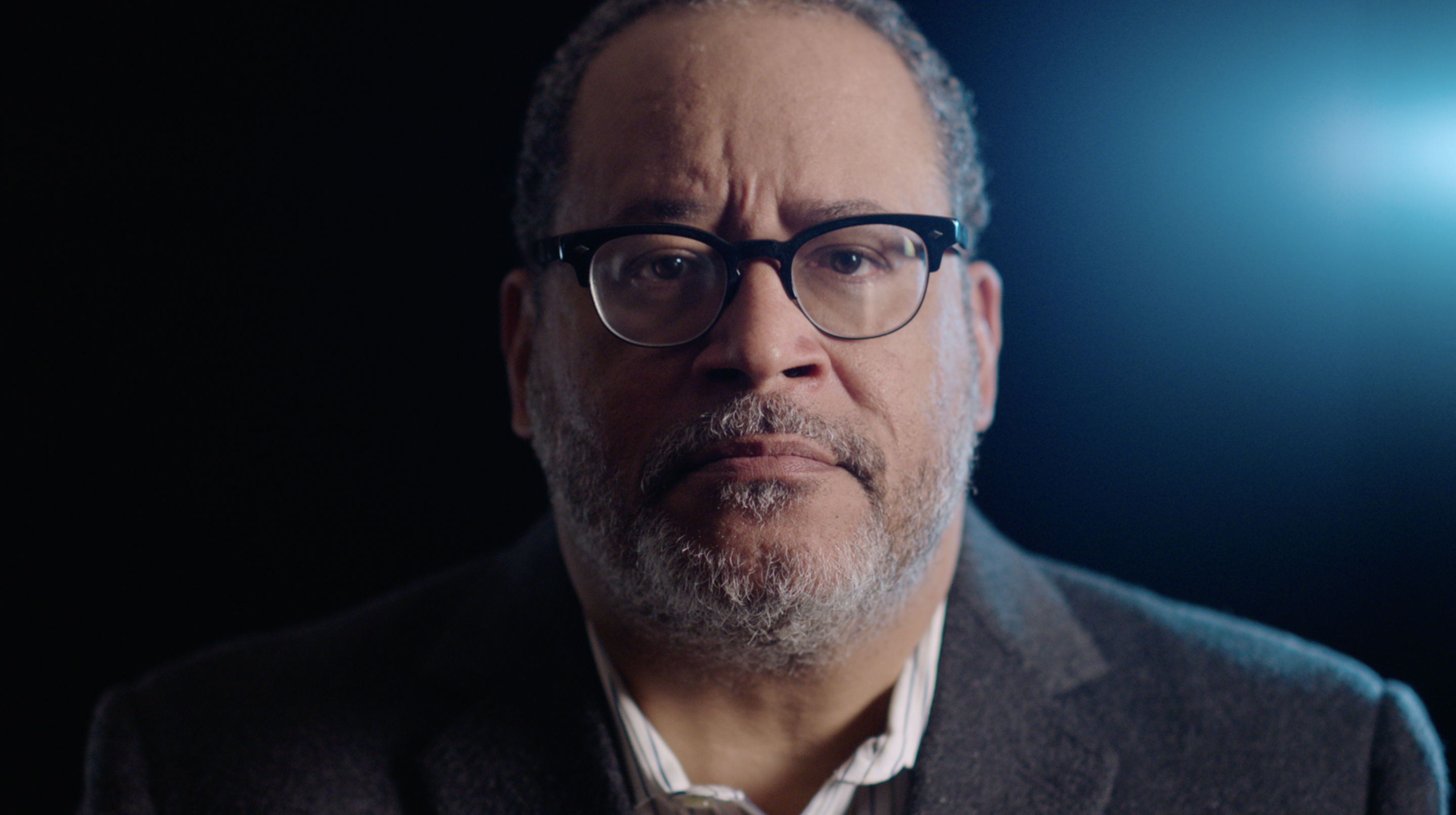 AN academic, author, preacher, and radio host. Michael Eric Dyson sure has built an impressive career for himself. Dyson has written or edited over twenty books dealing with subjects such as Malcom X, Martin Luther King Jr., Barack Obama, and most recently, rapper Jay-Z.

The NFL brought in our Washington, D.C. DP, David DiFalco, to capture the interview with Dyson that aired during the 2020 Super Bowl. David captured Dyson talking about many important advocates in the Black Lives Matter Movement and exactly what the movement means to him. The piece is centered around former pro-baller and hall of famer, Jim Brown and what he has done for the game of football and the BLM Movement. 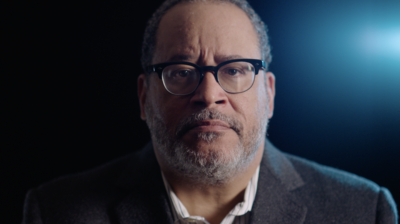 The video series will head to multiple cities across the United States to discuss with people how the Black Lives Matter Movement has affected them. David set up for the first interview of this series and set the precedent for what the rest of the interviews will look like.

To capture the interview, David used an Arri Alexa Mini with Zeiss Supreme Prime lens. These lenses have a much more shallow focal depth than other lenses, so it can be difficult to find a focus. The challenge with these lenses is that when the eyes are in focus, something as close as the subject’s nose may be out of focus. David managed to navigate through this issue without trouble.

For this shoot, simplicity was key and the set up was fairly simple. To light the subject against the black backdrop, David used a single Kino for a key light as well as a 650W Tungsten light as an edge light. He also used another 650W Tungsten light with blue gels and angled it so that there was a lens flare in the lens. 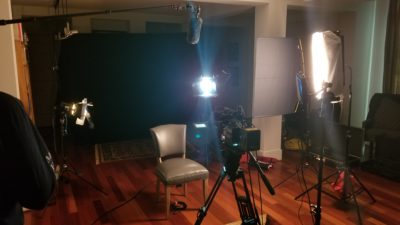 Thank you to the NFL and Michael Eric Dyson for letting our video camera crews capture this important piece. We look forward to working with you again in the future.