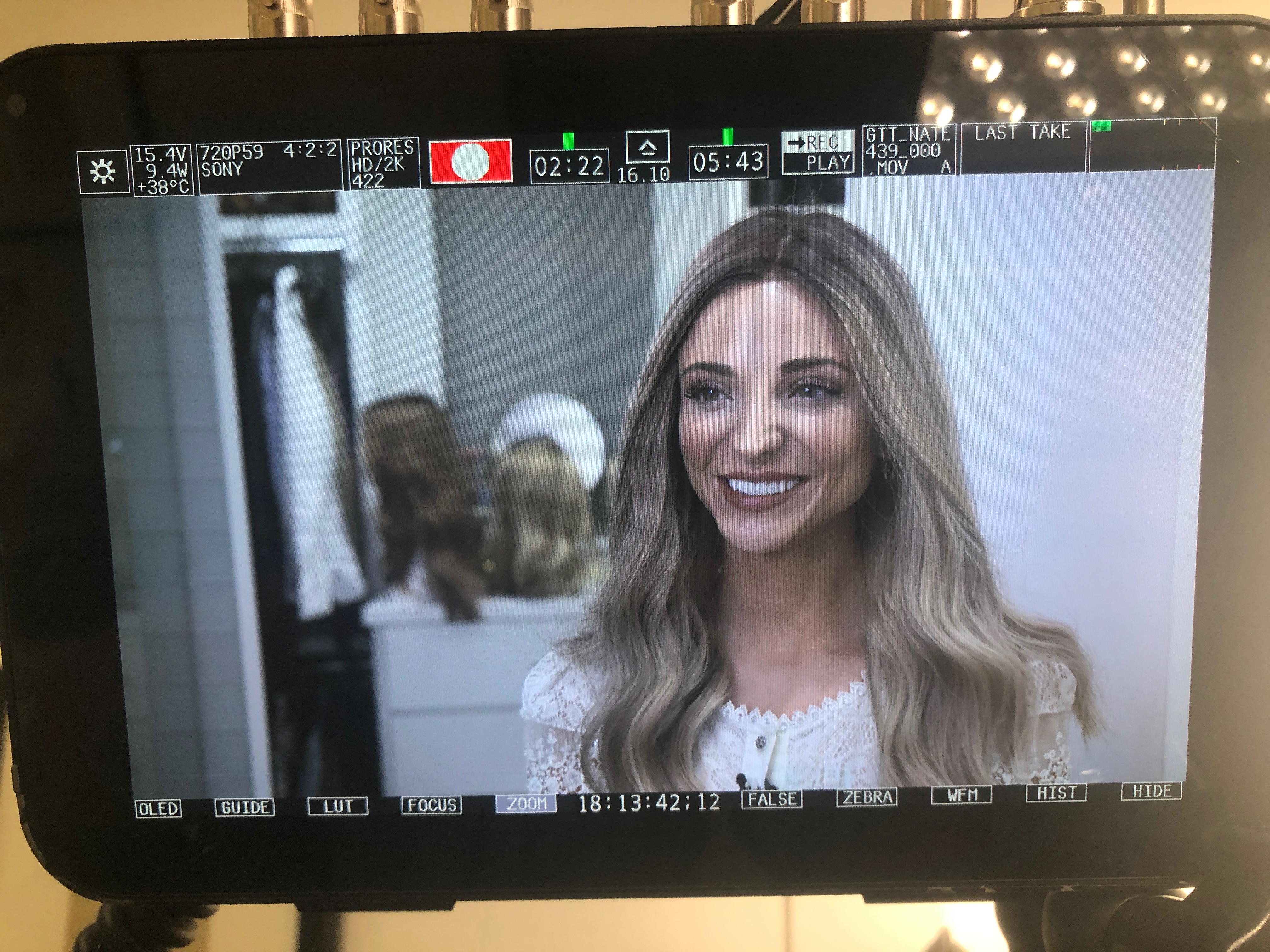 Dani Austin isn’t your typical fashion blogger. She doesn’t just share tips on how to have the best wardrobe, she’s also inspiring everyone that has come across her page. 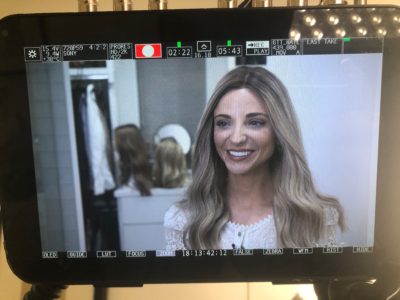 When Dani was in her 20’s, she noticed her hair was starting to thin and even fall out. After noticing more hair loss in recent months, her husband suggested she looked at some wigs to see how that would feel. Now, Dani is proud and confident of who she is and is sharing her story with the world!

Good Morning America called on Go To Team’s Dallas DP, Nate Galluppi, and apprentice, Abby Rath to capture an interview of Dani talking about her journey and how she has overcome her insecurities. The GMA segment was apart of the overwhelming support that has been shown after former talk show host and actress, Ricki Lakes, opened up about her own struggle with hair loss.

After Lakes shared with the internet what she had gone through, thousands of women across the world started flooding her with support and sharing their similar stories of what they had gone through. Dani Austin expressed that having social media as an outlet was a huge factor in helping her feel confident in her own skin. Now, Dani has multiple wigs and she’s even named them to give them each a personality of her own! She’s decided to use her platform as a social media influencer to share her life stories and what she goes through to help other people. It would be a massive understatement to say that Dani is a hero and a huge inspiration for women everywhere! 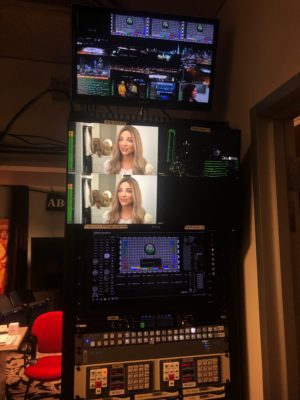 Our crews used a Sony F5 camera to capture the interview in Dani’s home in Dallas TX. They set up 1x Astra Light 6x and a Light Panel to light the interview in her very instagrammable bathroom. 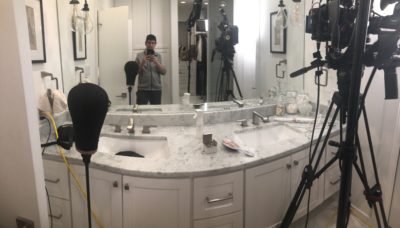 Thank you to Good Morning America for giving our video camera crews a chance to meet the incredible Dani and capture her empowering interview! They absolutely loved getting to listen to Dani’s inspirational story. We look forward to working with you on more GMA segments in the future.