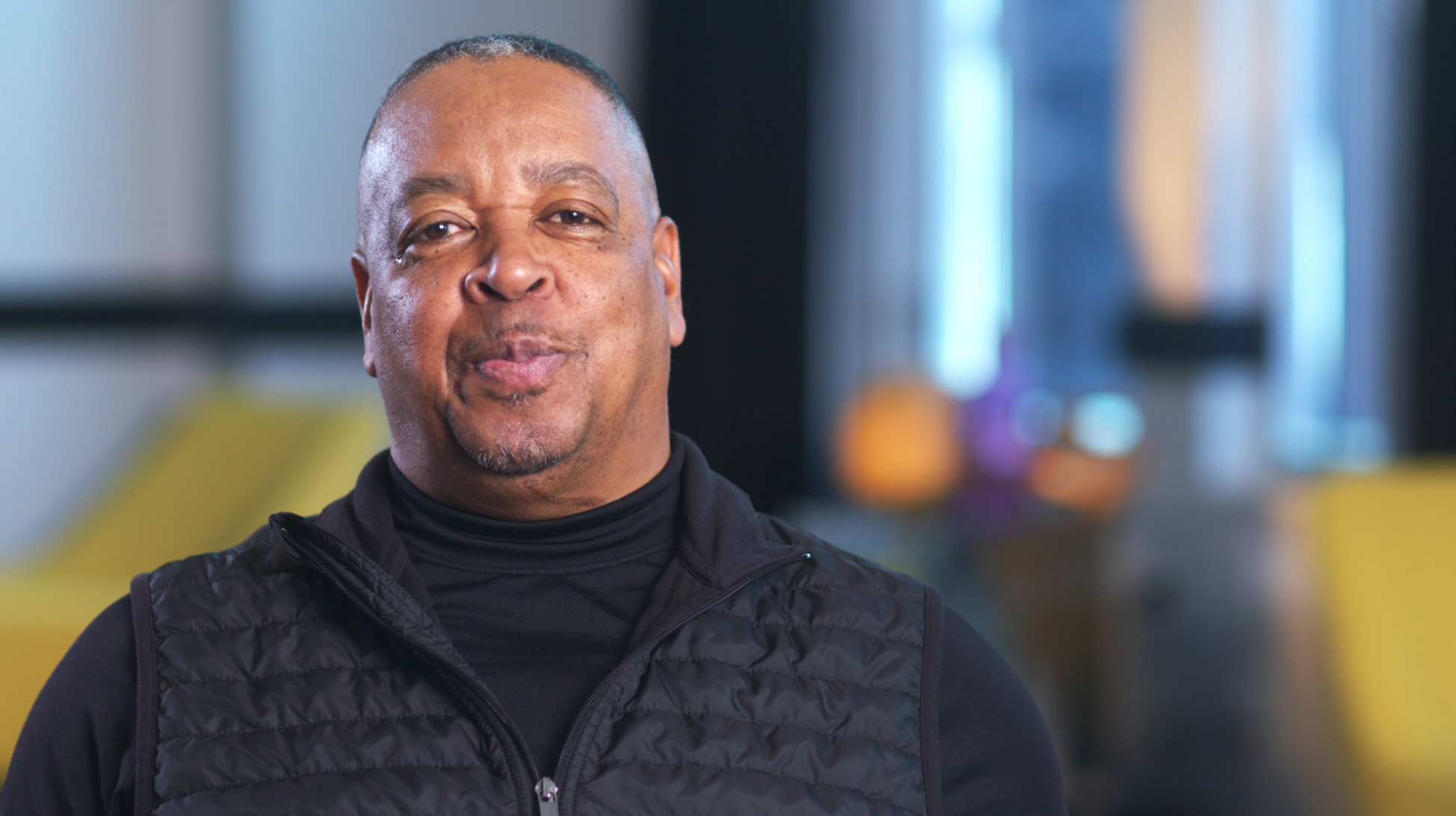 Spudd Webb is a retired professional basketball player that is known for winning a Slam Dunk Contest despite being one of the shortest players in history. 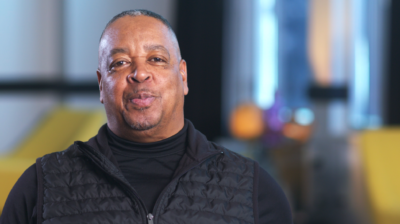 Our Dallas DP, Nate Gallupi had the opportunity to work with Turner Sports and NBA TV to document this legendary dunk contest in basketball history. Nate captured the interview featuring Spudd Webb to talk about his take on the 1988 contest.

Nate transformed a pretty blank hotel conference room into a bright and airy lounge in a couple hours of prep, before the NBA champion arrived on set for his interview. 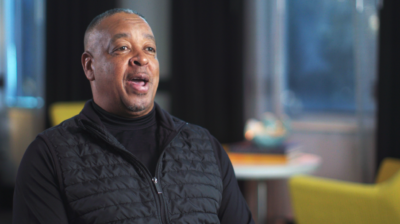 Nate shot on two cameras, both on prime lenses. The main camera was a Sony F5 with a 85mm Canon prime lens, and the B cam was a Sony Fs5 at a bit wider angle with a Canon 50mm prime lens. The background was quite bright, with several floor to ceiling windows behind the subject, to utilize the windows Nate used a roll of ND gel on the windows to to control some of the light coming into the room. He also set up a LED Litepanel and a couple Arri tungsten lights in the background to highlight the background objects and create a bit more of a warm glow behind the subject.

For lighting the all-star subject himself, Nate used two Litepanels Astras placed about a foot or two apart behind a 3-foot scrim to diffuse the light evenly on the subject. This resulted in a very soft wrap of light around the subject’s face, which is very pleasing to the eye. On the fill side of the subject, Nate put up a flag in order to absorb some of the light bouncing back off the walls and onto the subjects face. This added to the amount of shadow to the subjects face, in order to create some contrast, and not make the subject too flat lit.

Our video camera crews loved hearing Spud Webb’s take on the 1989 Slam Dunk Contest. It was an honor to work with the NBA TV and Turner and we look forward to seeing the final product!