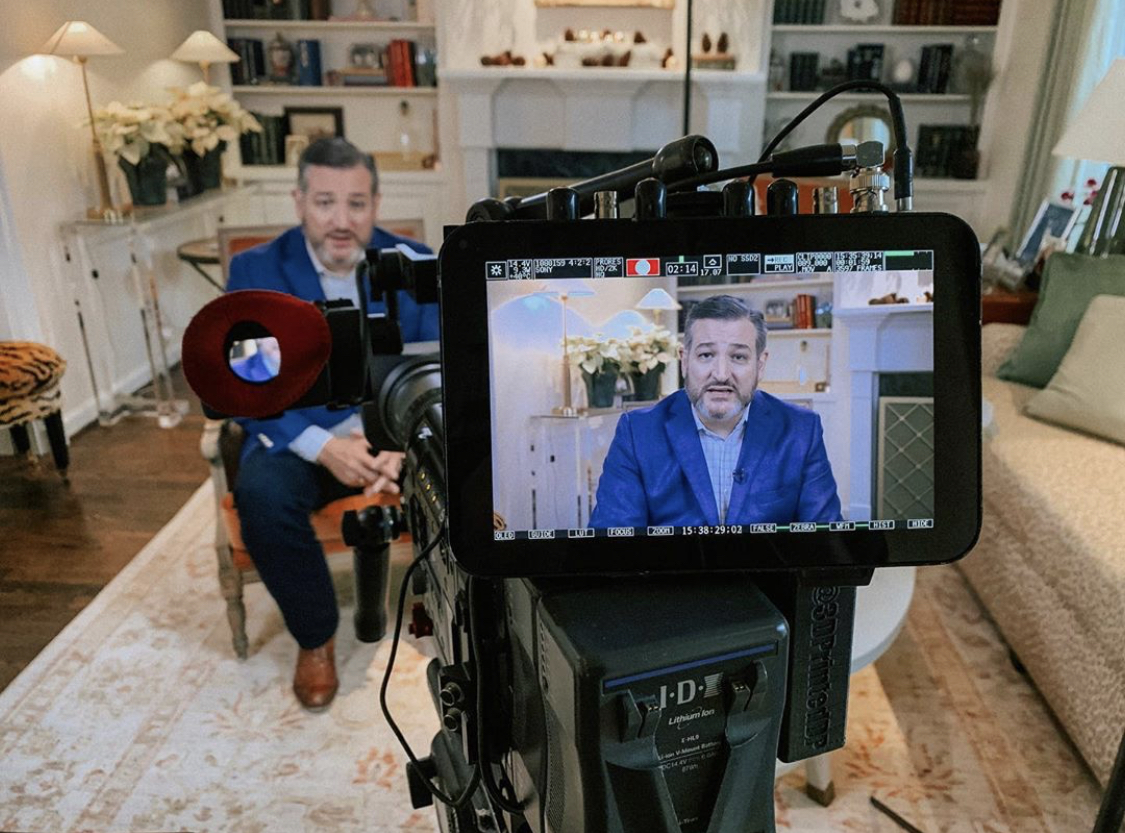 There’s no telling when breaking news will strike. Go To Team is always ready to roll when we’re called to action!

Fox News was joined by our Houston DP, Kirby Clarke, to capture the live shot at Ted Cruz’s house. Cruz did two separate segments where he talked about the upcoming impeachment trial in the senate. He laid out the facts about the articles and talked about what steps the senate must take moving forward in the trial. He also brought upbringing Hunter Biden to the stand to testify about his time in Ukraine and even quoted the Constitution saying Trump has the ability as president to look into investigating foreign corruption. 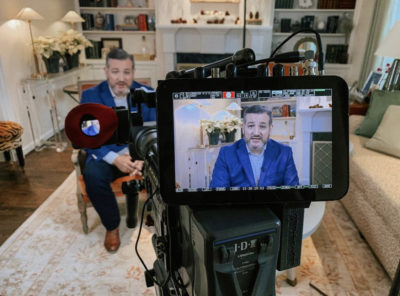 Kirby was using a Sony F5 with a Fujinon 18-55 lens. He lit the subject with two Astras for key lights and one litepanel for hair light. Everything was fed back in real time to Fox News via LiveU. This was shot in standard broadcast settings 1080i 59.94

While capturing live news can be a lot of pressure, our video camera crews are seasoned and prepared for any live shoot that comes their way. There’s little room to mess up when your shoot is streaming live, so trying to plan your live shot is ideal.

Thank you to Fox News for letting our video camera crews be a part of this live shoot and to Ted Cruz for letting us film in his home. We look forward to working with you again in the future.