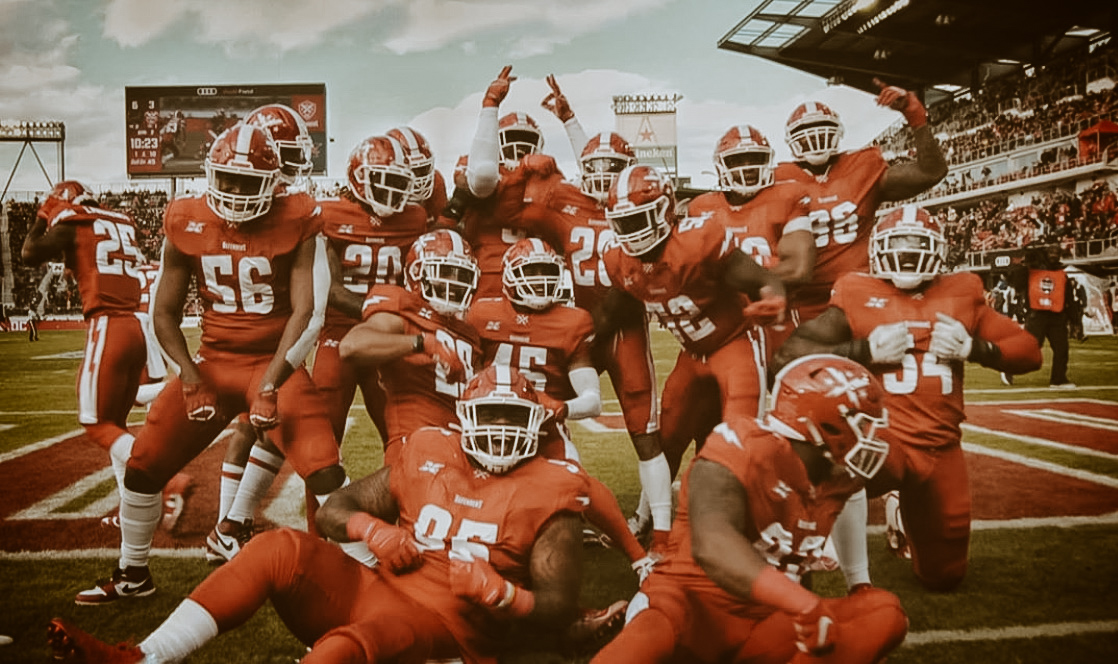 We know it can be difficult to mourn the loss of NFL AND College Football season so close together, but fear not! XFL has got your back! They kicked off their season this past weekend with four games in New York, Washington D.C., Houston and Dallas. 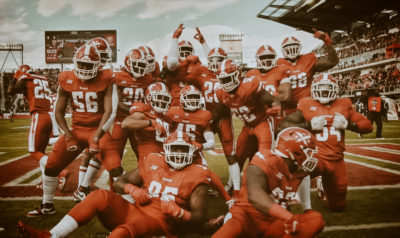 XFL will be joined by Go To Team’s crews the entire season to capture all the action. At the game in New York (New York Guardians vs. Tampa Bay Vikings) and the Washington D.C. game (D.C. Defenders vs. Seattle Sea Dragons) was our Washington D.C. cameraman, David DiFalco, and our New York cameraman, Chris Halleen.

Covering the games in Houston (Houston Roughnecks vs. L.A. Wildcats) and Dallas (Dallas Renegades vs. STL Battlehawks) was our Houston cameraman, Kirby Clarke.

David and Chris started out their coverage of the game by capturing the teams warming up. They alternated between using a specialty camera that captured game footage and sideline emotions at high speed and a camera that focused solely on game footage with real time feedback to the XFL.

All of the pre-game warmup and the actual game was filmed on a Sony F5 camera. On the A-cam, they used 17-200mm lens. For their specialty lens that captured slow motion shots, they switched between 18-55mm Fuji lenses and 70-200 Canon L Series lenses.

It was a great opening weekend for the XFL and Go To Team’s video camera crews loved getting to be a part of the action! We look forward to working with you guys during the rest of a great season.