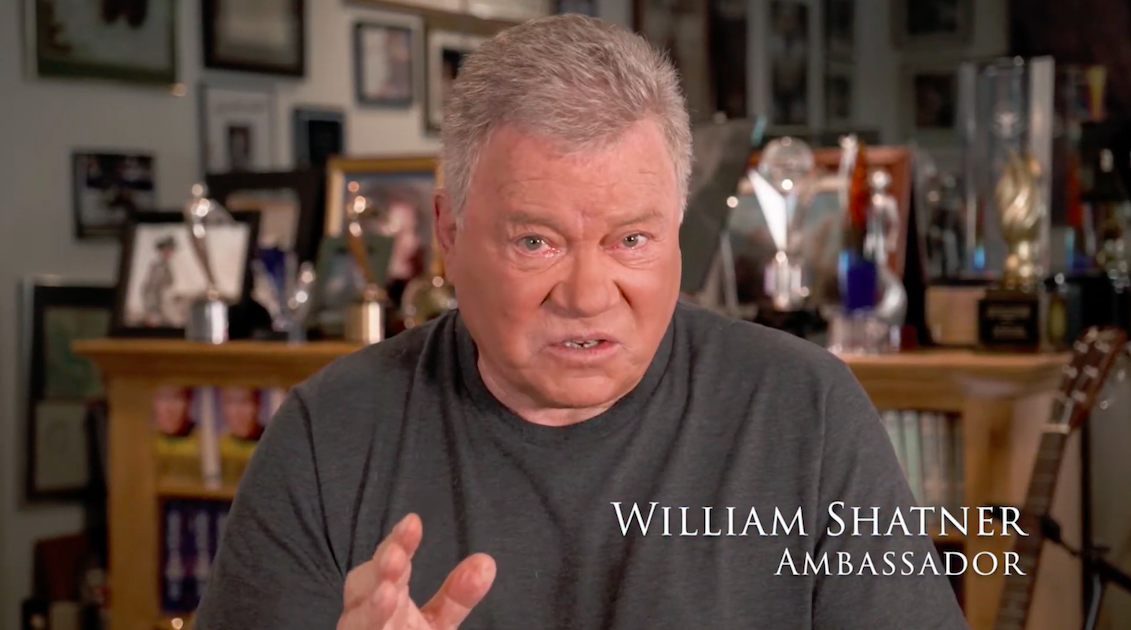 What does a two-time Emmy winner and Golden Globe winner have in common with a non-profit organization? They are both passionate about helping those with disabilities.

Since 2006, the Canadian icon, actor, writer, producer and director has been the spokesperson for March of Dimes Canada. He has helped film popular public service announcements, recorded radio ads and voice broadcasts, and has supported the charity in numerous other ways. 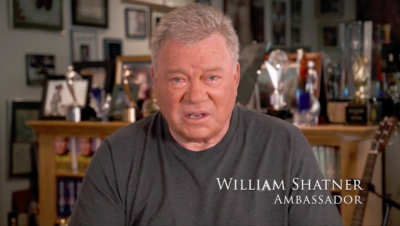 March of Dimes, Canada is a registered national charity established in 2005 to provide community-based rehabilitation services and resources across the country to people with physical disabilities.

Their mission is short, but powerful. To maximize the independence, personal empowerment and community participation of people with disabilities. They are working to create a society that is inclusive of those with physical disabilities. 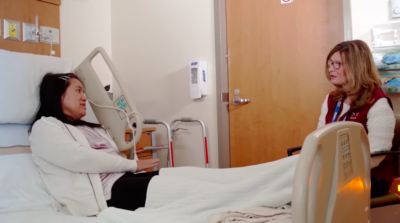 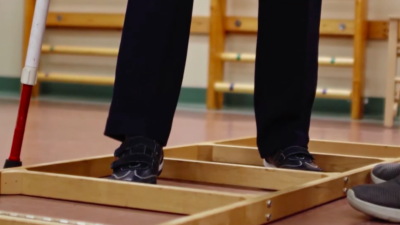 To capture the film of Shatner, David used a Sony F55 camera while the talent read off of a teleprompter above the camera.

Our video camera crews loved getting to work with William Shatner and March of Dimes in support of such a good cause. We look forward to working with you again in the future!