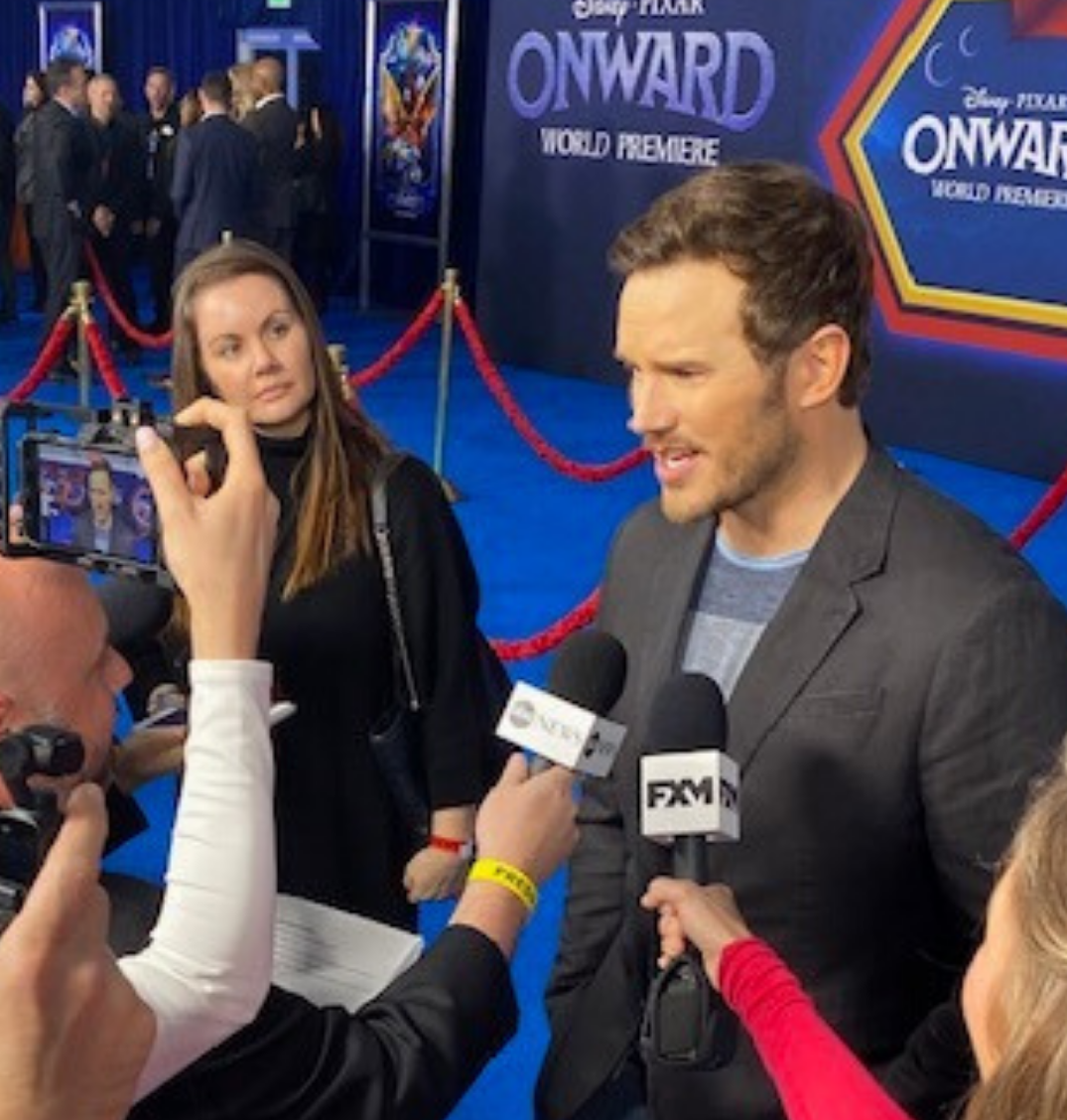 Are you ready for your red carpet moment? Go To Team is always ready to hop on the carpet and capture the stars as they have their moment in the spotlight. 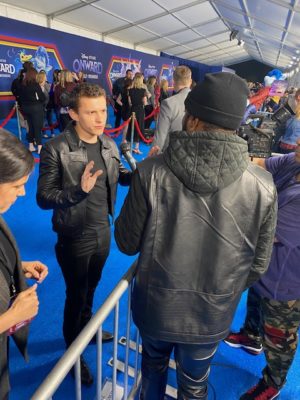 Our Los Angeles cameraman, David Feeney Lance, was lucky enough to capture two red carpet premieres in one night this past month in downtown Hollywood. CNN brought David in to capture coverage of the premieres for the Onward world premiere and the Los Angeles premiere of Escape to Margaritaville, a broadway musical based on a book that features music and lyrics from Jimmy Buffett. CNN caught up with the legend, Jimmy Buffett himself as he walked the red carpet for the premiere of his broadway musical. 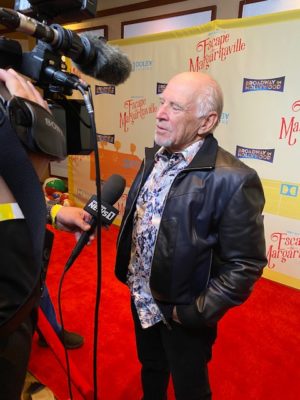 CNN correspondents chatted with some of the biggest names in Hollywood like Tom Holland, Chris Pratt, Octavia Spencer, and Julia Louis-Dreyfus for the premiere of Onward, a Disney Pixar animated film about two teenage elf brothers who embark on an extraordinary quest to discover if there is still a little magic left out there. 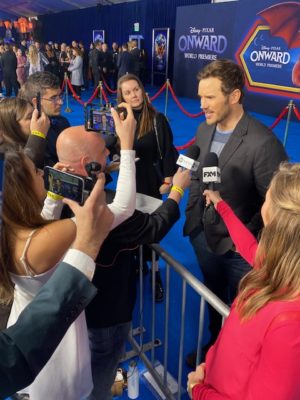 David used a Sony F55 camera to capture the interviews with the celebs and used a LiveU live video transmission so the footage would be seen in real time. Our crew captured the stars of the movie walking the carpet and celebrating this exciting moment.

Thank you to CNN for allowing Go To Team’s video camera crews capture these awesome red carpet premieres. We look forward to working with you again in the future.