Did you know the Los Angeles is one of the top ten most expensive cities to live in in the entire United States?

As the cost of living in California rises, residents are starting to relocate to other areas of the country in order to improve their quality of life.

For a recent piece for CNBC, our Nashville DP, Peter Leininger, and apprentice, Emma Vogelmeier, were brought in to interview one family who recently moved to Murfreesboro, TN from Los Angeles and are quite happy with their new situation. 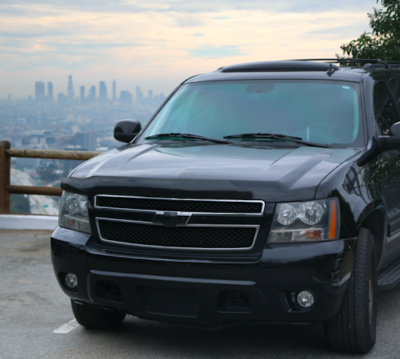 The interview consisted of a two-shot of the husband and wife, who were lit by a Light panel Astra 6x through a 4x silk. An Aladdin Lightmat mounted on a C-stand overhead was used for a backlight. Audio was a simple clip-on set up, and afterward, Peter captured B-roll that included the family in their new home, the outside of the house to compare to the old house in Los Angeles, and the other building on their property that they use for their business.

Our crew used a Sony F5 camera to capture the interview with a live view unit to transmit the footage directly to the station.

The interview is just one part of a larger piece on this trend and focuses primarily on the differences in housing costs and the number of weekly work hours needed to achieve a desired income. The interview provided an interesting perspective on a current cultural change!

Thank you to CNBC for calling on our video camera crews to capture this interview. We look forward to working with you again in the future!