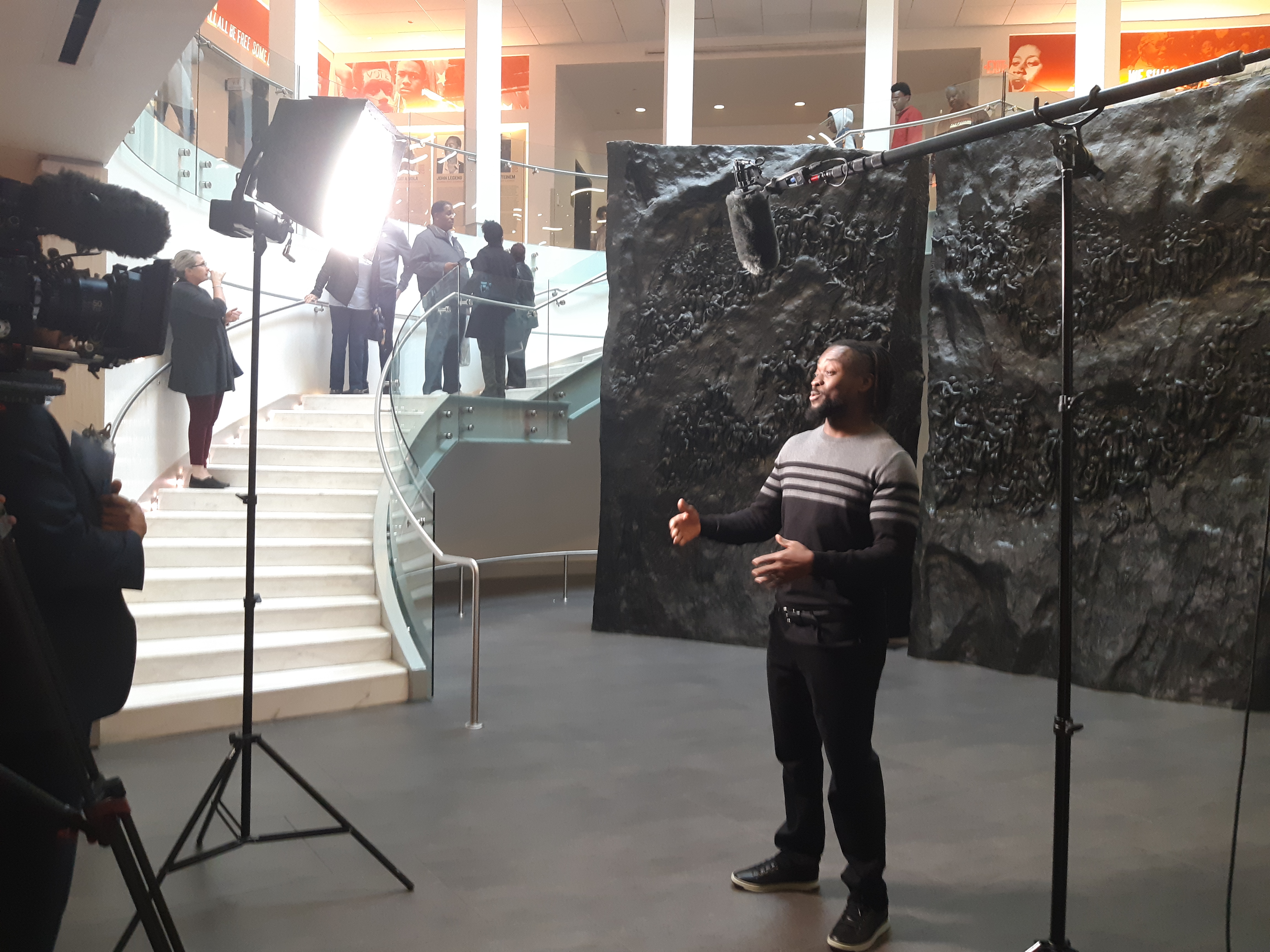 Every year, WWE brings a few of its superstars to the National Civil Rights Museum in Memphis, TN as part of their community outreach program.

This year, they partnered with GirlUp, bringing a group of girls with them along on their tour of the museum to learn specifically about the role of women in the Civil Rights movement. Brought along to capture the events of the day, was our Nashville DP, Peter Leininger, and apprentice, Emma Vogelmeier.

The day consisted of following the group as they toured the museum, getting shots of the superstars and the accompanying girls as they moved through the space and asked questions, using a lav to capture the tour guide’s audio and a boom to record the questions of the group. 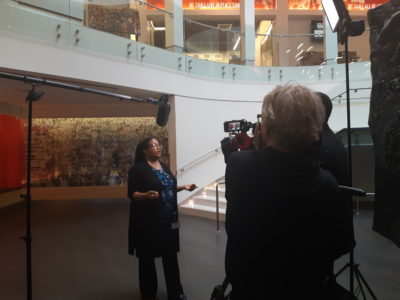 Along the way, we broke off to capture interviews with two of the superstars, using an Aladdin Lightmat as a key light, while Emma stayed with the tour. After the tour, Emma captured three more interviews, one with the tour guide and two more with two WWE superstars. Meanwhile, Peter  went back through the museum to get B-roll focusing on women who played key roles in Civil Rights history. 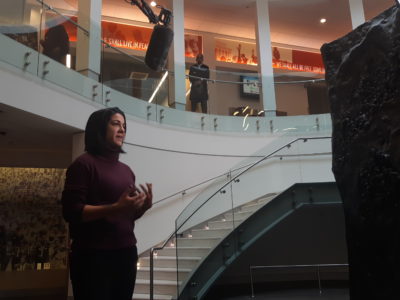 The shoot was interesting because it required close attention to what was happening in the moment, more than it did special equipment. As the third year in a row that WWE has done this shoot, however, it was a very smooth execution and a very interesting experience getting to see a great museum dedicated to an important period in American history.

A highlight of the experience was being allowed to go out onto the balcony where Martin Luther King Jr. was assassinated, a privilege that not many people get to have. Overall, it was a shoot that our crew really enjoyed because of its importance to its participants and what both WWE and GirlUp are trying to achieve. 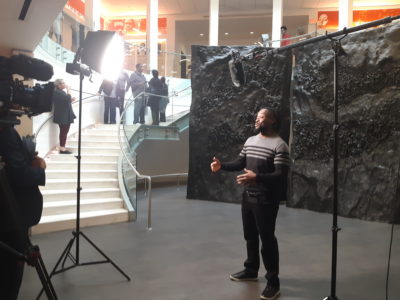 Thank you to WWE for allowing our video camera crews to be apart of this shoot! We look forward to working with you again in the future.