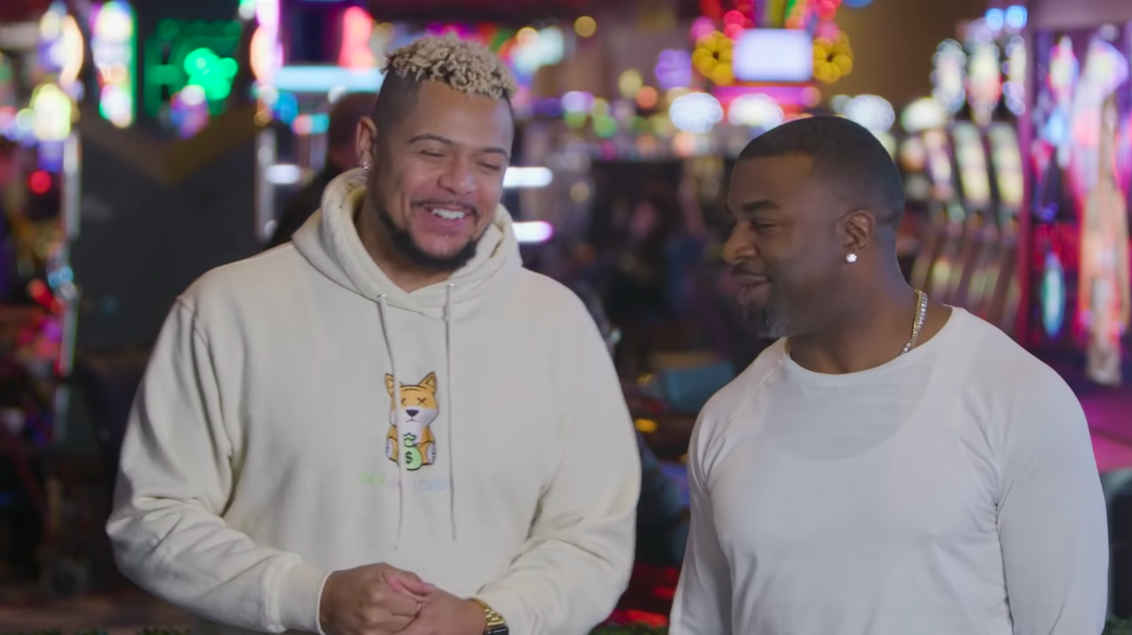 Okay so maybe not on the field, but Bleacher Report took Westbrook and pitted him against Cowboys superfan and YouTube Vlogger ZackTTG in a battle for bragging rights. The two competed in various skills competitions to win the title in a casino in Philly. 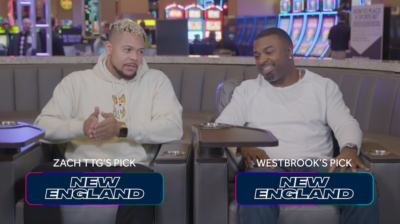 Bleacher Report called on our New York DP, Chris Halleen, and our Cleveland DP, Jordan Woods to capture the friendly competition between the two. 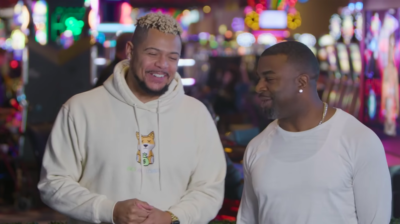 To capture the two competing, our crews used a two camera set up. Jordan and Chris had to move between locations very quickly and leave a small footprint so they lit everything with battery powered LED panels. For the early interviews, Chris used two 1×1 panels with diffusion side by side as his key light. He used this in order to give the talent a larger and softer source. 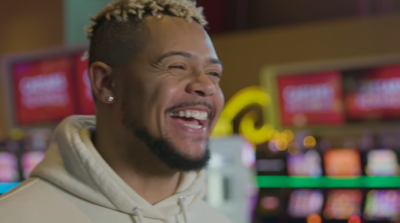 The casino provided some nice bounce and ambient light which provided enough fill for the shot. In each shot they made sure to utilize all of the amazing casino lights and machines for background practicals. 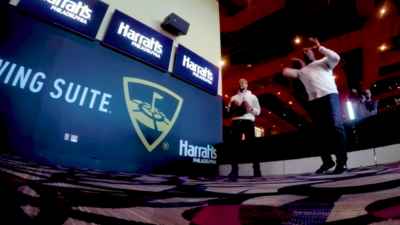 They bounced between a few locations including a golf simulation room, a football toss and a sit down interview to camera. For the first two scenes, Chris moved the LED’s around in order to mimic the casino house lighting and provide more fill for the talent. He wanted to make sure it continued to look natural and realistic, but never too dark so you couldn’t see the talent clearly. At the last location, our crews positioned the lights to give the hosts a simple flat and evenly lit look for their commentary. 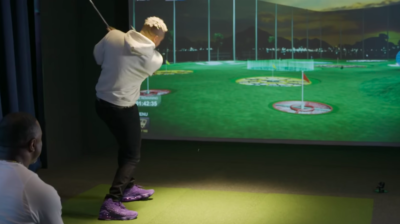 The real challenge for Jordan and Chris in this shoot was trying to remain minimalistic in a chaotic environment, while still making sure everything was lit well. In the end, our crews figured out that their battery powered lights were a life saver in this shoot setting! 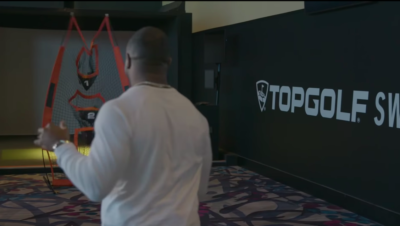 Thank you to Bleacher Report for letting our video camera crews be apart of this shoot. They loved working with you and look forward to doing so again in the future!