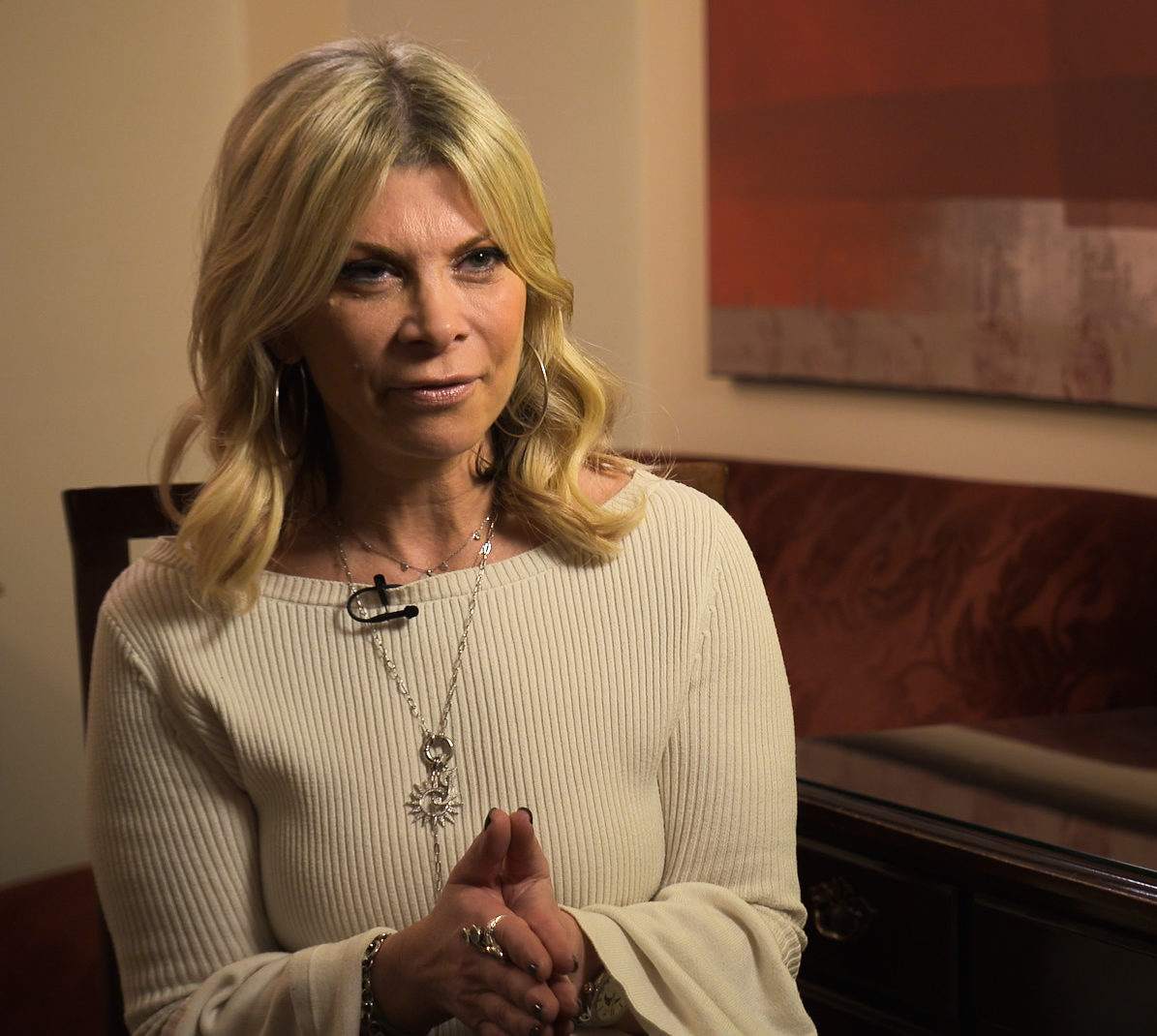 Families of the victims of serial killer Samuel Little are finally getting justice.

Many cold cases are being reopened and closed as a result of Samuel painting pictures of his past victims. Little is known as America’s most prolific serial killer and has been helping law enforcement identify all of his victims by his portraits. Last year, after a Texas Ranger flew out to interview the killer, he found out that Little had some artistic talent. He then provided him with art supplies and encouraged him to draw his victims to help identify them. Little ended up confessing to the murders of 93 women between 1970 and 2005, fifty of which have been confirmed by the FBI.

Fox Business interviewed psychologist Dr. Robi Ludwig about the serial killer. They brought in our New York cameraman, Chris Hallen, to capture the interview with Dr. Robi Ludwig. Dr. Ludwig is a nationally known psychotherapist and award-winning reporter who is a regular on Nightline, CNN, and Fox News Channel where she talks about psychological and lifestyle issues as well as the criminal mind.

To set up this shoot, Chris used a pretty simplistic approach. The subject was lit with a litepanel and a softbox as a key. He didn’t use a fill light in order to make the scene look more dramatic. The second litepanel was hung behind the subject shooting down on her to act as a hair light. Chris even unscrewed a few lightbulbs in the office where they were shooting in order to control the spill from them. He used a Sony F5 camera with a Fujinon 18-55mm lens to capture the shots.

Thank you to CNN for letting our video camera crews capture this interview. We look forward to working with you again in the future.