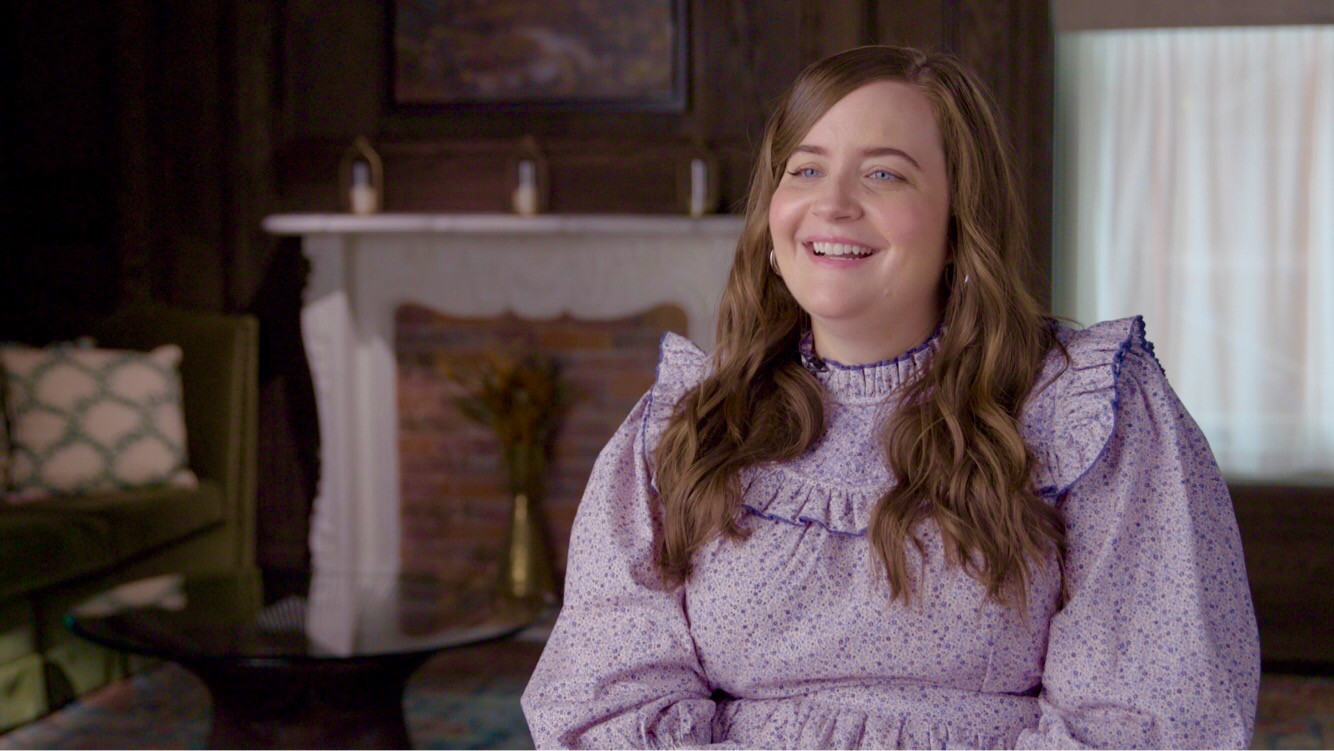 With icons like Lizzo and Ashley Graham setting the tone, 2019 was the year for body positivity. There’s no doubt that 2020 will continue the trend.

One show that highlights the body positivity movement, is Shrill on Hulu. Shrill follows the life of a struggling young journalist that is determined to change her life without changing her body. The show highlights her journey through unreliable boyfriends, aggravating parents and a frustrating job.

Go To Teams New York DP, Chris Halleen, recently had the opportunity to work with Hulu to film interviews for the television series. Our crews filmed interviews with cast members Aidy Bryant, Lolly Adefope, as well as writer Lindy West. The interviews were geared towards the season two premiere and insight from the cast members into the new season. 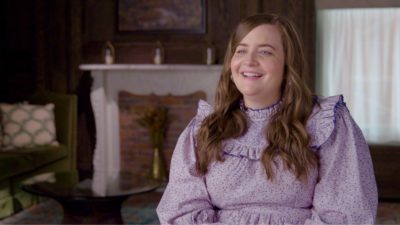 Everything was lit using a 400w HMI through a 6×6 silk as the key light, a bounce board for fill on the subject, and a 1×1 LED panel as a hair light. In addition to that, a 650w tungsten fresnel with CTB was also shot down into the fireplace & couch from an upper level. The fresnel was meant to give the background more contrast and less of a flat profile. The overall lighting goal of the interviews was to give the cast members a soft natural look with a smooth fill that removed any moody shadows from the face.

It was a pleasure to collaborate on such an exciting shoot with Hulu and the cast members of Shrill! Our video camera crews look forward to working with you more on future episodes!