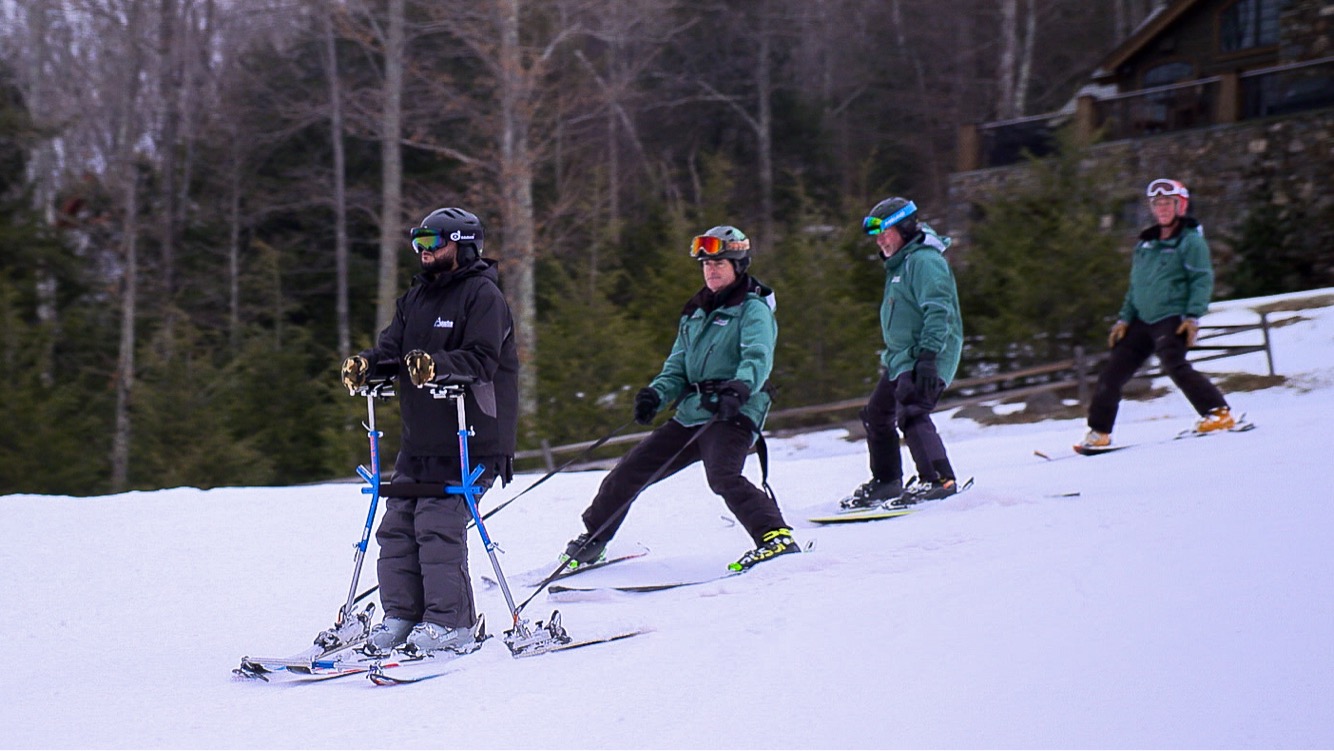 There’s {snow} thing better than spending the day with your family on the slopes! 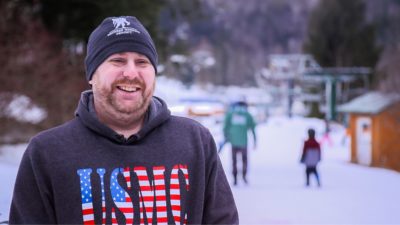 For the past seventeen years, the Wounded Warrior Project has collaborated with The Adaptive Sports Foundation at the Windham Mountain Resort to help wounded veterans and families connect with a day on the slopes. They partner with the resort to bring approximately twenty wounded servicemen, servicewomen, and their families to Windham Mountain for winter sports activity, fun and relaxation. 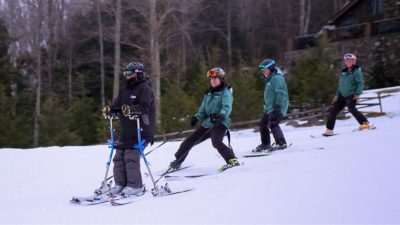 Wounded Warrior Project brought in our New York cameraman, Chris Halleen, to hit the slopes with the veterans and capture them enjoying their day. 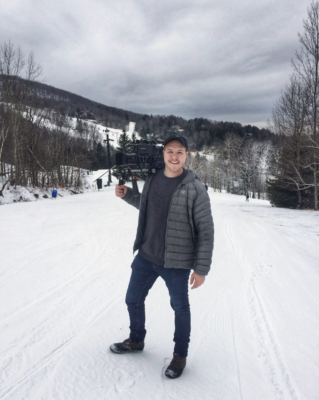 Chris first captured stand up interviews with some of the veterans and b-roll of the veterans skiing that was transferred to news channels for coverage of the event. To capture this, Chris used his Sony F5 camera with 18-55mm lens with the camera on his shoulder. He attached a lob mic to the talent and for b-roll, used a microphone attached to his camera. Chris shot with thirty frames per second for this portion. He then switched to filming in 4K resolution and filmed everything in extreme high speed, slow motion. For these shots, he captured them going up the mountain and starting at the top. Some of the veterans were in skis that were connected to a wheelchair, so Chris was able to ride alongside them on the back of a snowmobile to capture the shots. 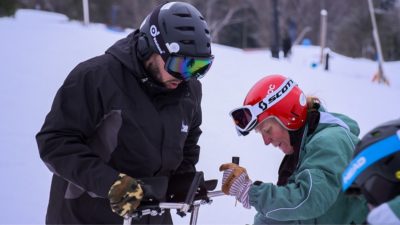 Our crews were also joined by a drone operator who got shots from the top of the mountain of all of the veterans descending. 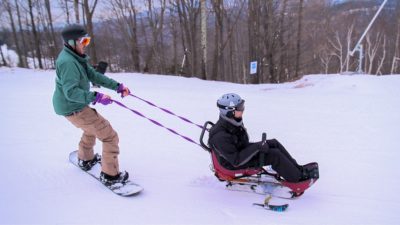 Thank you to the Wounded Warrior Project for letting Go To Team’s video camera crews capture this awesome shoot. It’s always a pleasure working with you and we look forward to working with you more in the future! 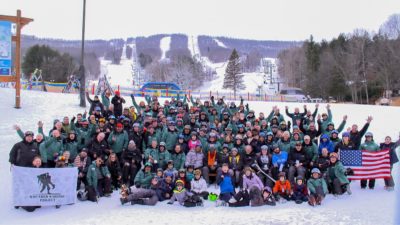