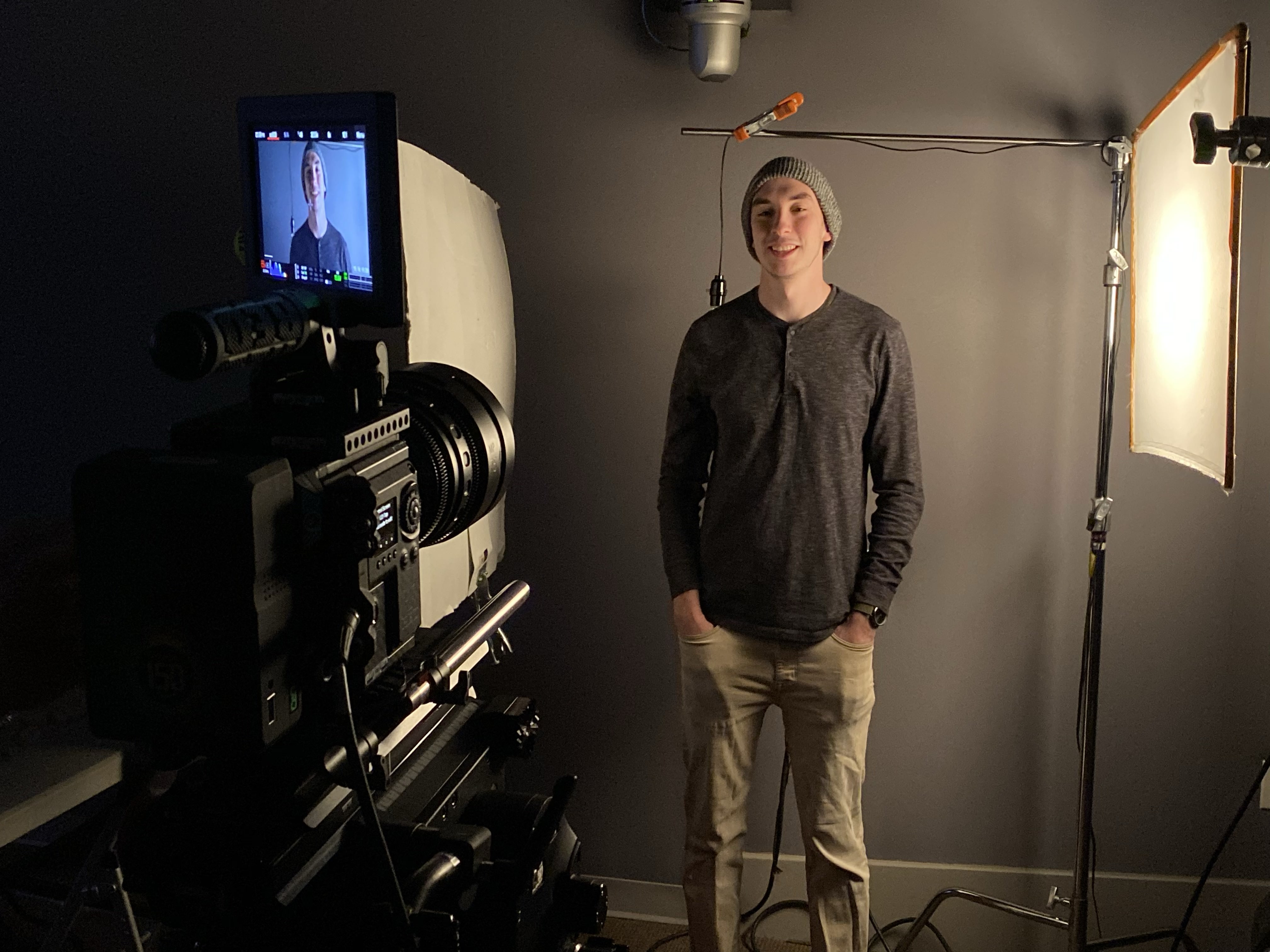 The film and television industry are constantly growing and changing with new gear and technology every year. It’s important to be well versed in the new cameras and equipment to stay ahead of the curve, and continue to keep up with the industry standard. Go To Team’s DPs descended upon the city of angels as our cameramen took a personalized two-day Red and Arri camera workshop at AbelCine. This hands on training in Los Angeles was to ensure our crews remain the most elite in the industry. 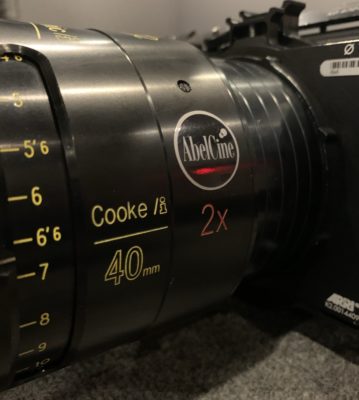 AbelCine is a technology company that provides consumer electronic products. They specialize in optics, lighting, audio, and camera systems and support solutions, as well as engaging in equipment sales and rental, training and consultation, tech services and integration, financing, and assurance programs. They serve the broadcast, media, and production industries, so Go To Team has the opportunity to work alongside them often. 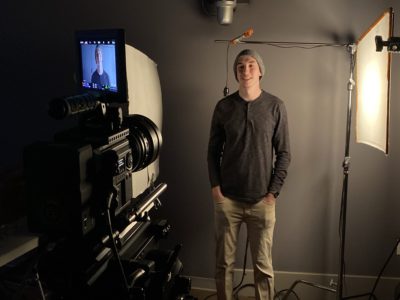 AbelCine knows the dedication that goes into every shoot. They also recognize how much technology is needed to turn your idea into a reality. They feel it’s their job to help those in the production industry stay on top of the latest technology and shifts in the industry. They see themselves as a resource to those that should be focusing most of their energy on creating compelling content. They have a love of cinema and they hope to work with others with the same passion to bring their imagery to life! 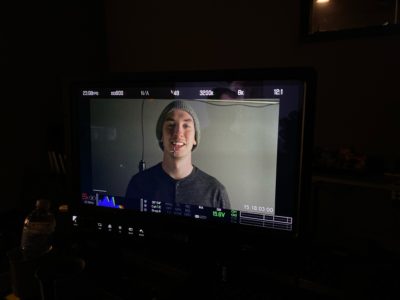 Over the years, AbelCine has developed over fifty lessons within their six main components of video production which include: core concepts, camera, production, camera movement, post/editorial and VR/360 production. Go To Team’s directors of photography got to experience their lessons in a practical, immersive and hands-on approach. 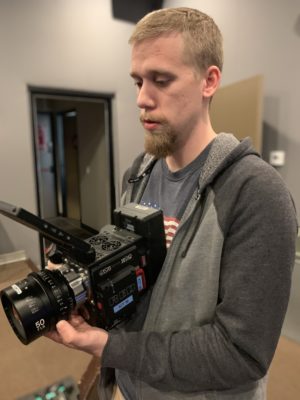 Over the course of the two day lessons, our crews learned extensively how to use the RED and Arri cameras. It was important for our crews to learn how to use these cameras because of how big of a splash they’re making in the film industry. RED cameras were ahead of their time, with the use of film in 4k resolution that was arguably better than film, while also being a more portable and more affordable camera. 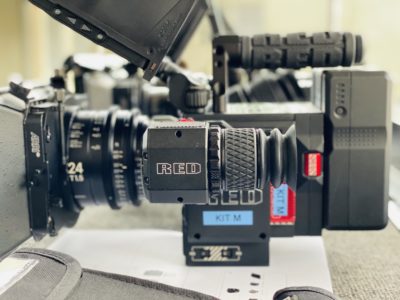 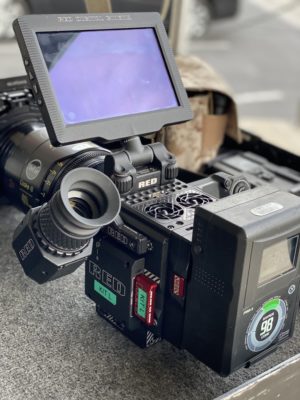 A camera that came a little later to the 4K game and even though it’s more expensive than the RED camera, the Arri camera is a tough competitor. Even with their late entrance, Arri quickly showed its dominance to other cameras in the industry. The image quality of these cameras, both in terms of dynamic range and color, is one of the reasons why this camera dominates. However, the real reason it seems to stay at the top of producers minds is the reliability and intuitiveness of the camera. It’s also extremely easy to learn and operate and for that reason, seems to knock out most of the competition. 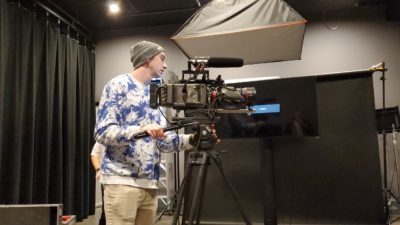 Red Digital Cinema revolutionized the film and television industry with its technology and truly started the process of moving towards digital, instead of film. Day one of the AbelCine class took our DP’s through each of the DSMC2, or their second generation of digital stills and motion camera bodies. AbelCine’s Camera Technology Specialist, Ian McCausland, took our DP’s in detail through the menu settings and operations, shooting exposure tests, HDRX mode, in-camera ramp slow motion, and different optical low pass filter options (OLPF). 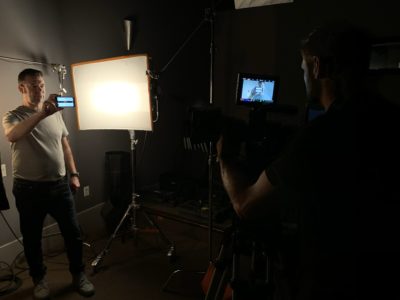 The second day of training took our cameramen through the Arri Alexa Mini and Alexa Amira cameras. When famed cinematographer Roger Deakins says, “It’s the first camera I’ve worked with that I’ve felt gives me something I can’t get on film” so the camera must be pretty good! The day was spent primarily rigging the Alexa Mini for handheld use, as well as, getting the Amira on the shoulder and getting even more comfortable shooting on it then before with specialized instruction that not everyone gets on these cameras from the tech specialists at AbelCine. 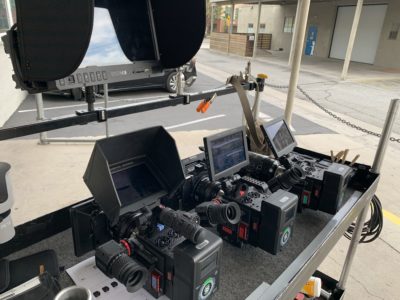 Our DP’s have had many exciting shoots working on these camera systems with clients like Players Tribune, ESPN, and NFL Films, just to name a few. However, in order to continue to learn, grow, and lead the industry, it was important for Go To Team to get our DP’s the best training on any industry equipment to provide the best product for your next shoot!