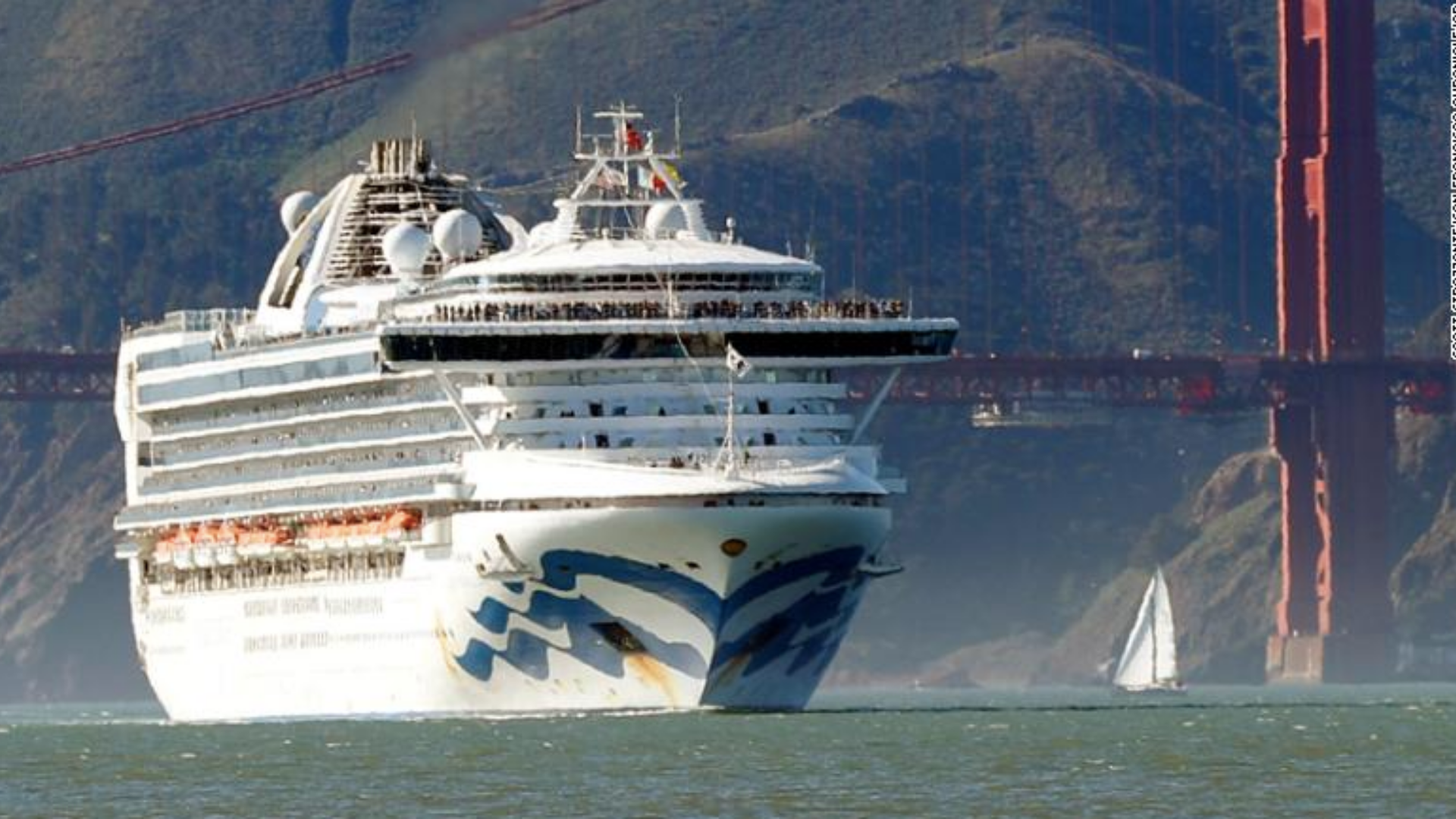 3,500 people left on a fifteen-day cruise trip, but their trip is involuntarily being extended longer than they expected. The cruise ship the Grand Princess had previously carried a passenger who has become the first person to die from coronavirus in California.

Dozens of passengers who were on the same voyage with the man that passed away are still located on the cruise ship and at least two people who traveled with that passenger tested positive for the virus. While they’re not entirely sure where the ship will dock, San Francisco is the largest possibility at this point. Public health officials have advised that no passengers should leave the ship until all the results have been received. 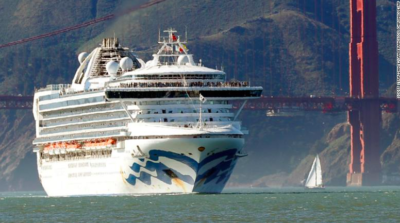 CNN brought in our San Francisco DP, Zach Reed, to capture coverage of the cruise ship docking in San Francisco. Our crew headed to the San Francisco Ferry Terminal to capture live hits with CNN correspondent Nadia Romero. For the majority of the live hits, our crew used a combination of Creamsource Dappios and Generay Light Panels as key lights and another panel for background accents.

For the second day of filming, our crew hit the streets of San Francisco filming a package on how the Coronavirus has affected tourism. They did some quick man on the street interviews around the Fisherman’s Wharf and got some b-roll of the eerily empty area, that is normally a very busy tourist attraction. On the last day, Zach used the same Creamsource Dappios and Generay Light Panels as key lights. He captured live hits there after the cruise ship arrived.

Thank you to CNN for bringing in our video camera crews to capture this live hit featuring this breaking news. We look forward to working with you again in the future.