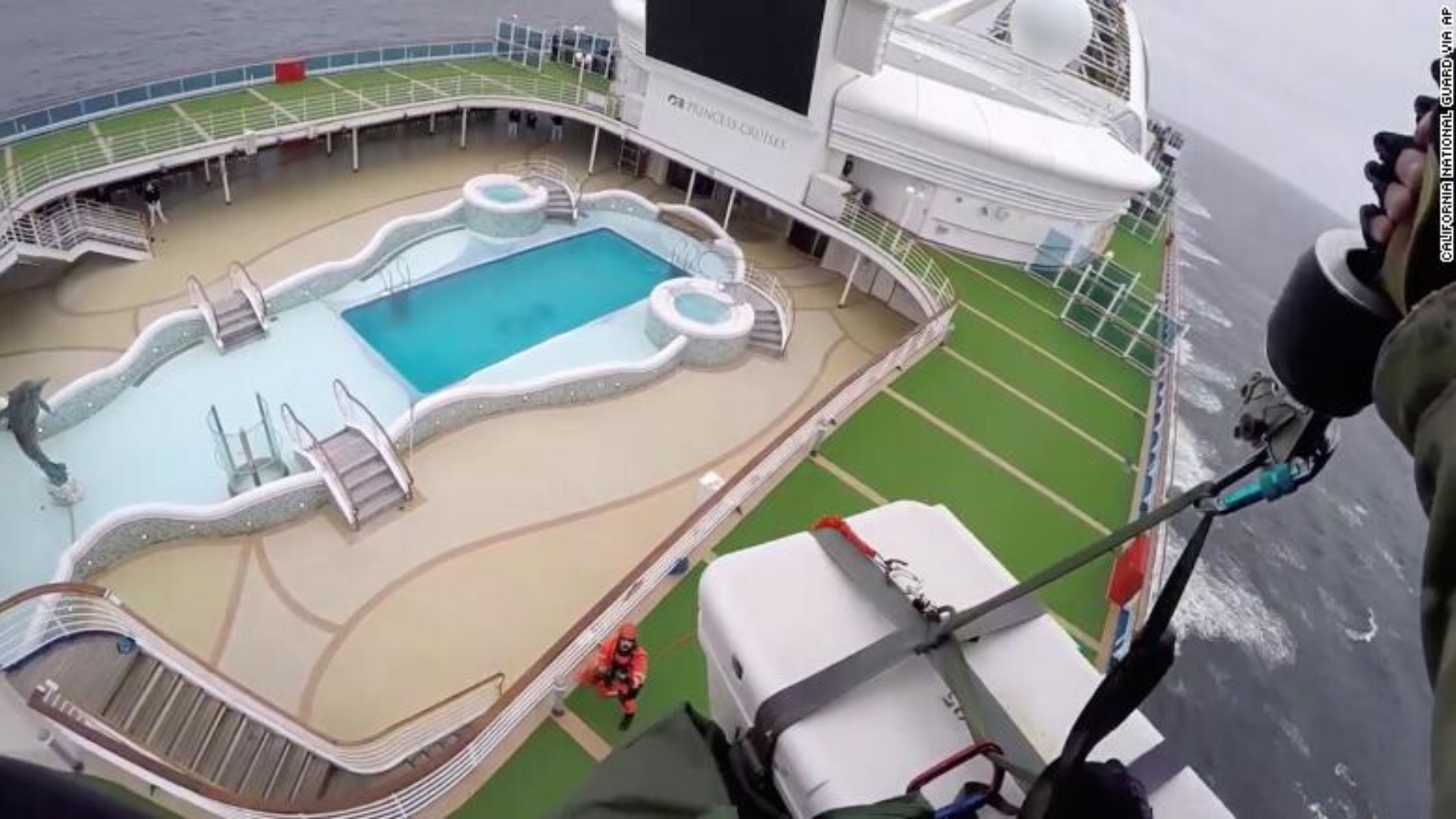 Throughout the next couple of weeks we will face many challenges as a community, but it’s important to stay positive. We are all doing our part to practice social distancing by staying inside our homes and keeping away from large groups and it’s so important to remember the purpose of it all is keeping safe and eliminating the threat of the Coronavirus. 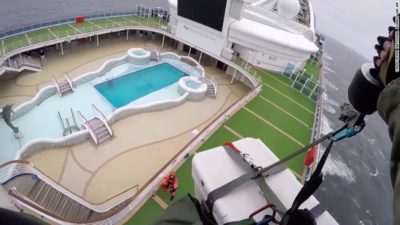 CNN brought in our San Francisco DP, Zach Reed, to capture footage for a CNN Investigative piece. Several CDC officials were helping at Travis Air Force Base where several cruise passengers had tested positive for Coronavirus. People from the Japanese Diamond Princess Cruise ship were quarantined and without much more to do about the situation, CDC officials went around the area exploring and seeing tourist attractions in nearby towns. Self isolating can be difficult, and CNN wanted to showcase all of the places that the CDC officials went, while talking about what they are doing instead of self isolating. 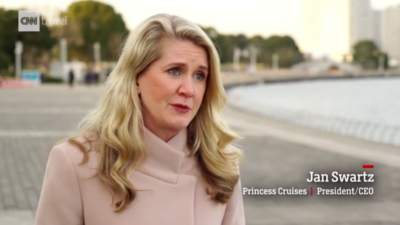 Zach started filming at Travis Air Force Base where he was able to get b-roll of the entrance, the people that were coming and going and all of the signage. After this, Zach traveled to the Jelly Belly Factory in Fairfield where a few of the CDC officials went on a tour. He grabbed shots of people coming and going from the tour. Zach also captured wide shots of the facility and shots of the various signage. After this he headed to the two hotels the CDC officials were staying at to capture more b-roll of the buildings and people entering the hotels. Our crew headed to a shopping center to show people meandering around the shops and restaurants.

Our crews chose to shoot everything on a Sony F5 camera and there was no lighting set up required since all of the shoots took place outside.

Thank you to CNN for bringing in our video camera crews to capture this footage. We look forward to working with you again in the future!