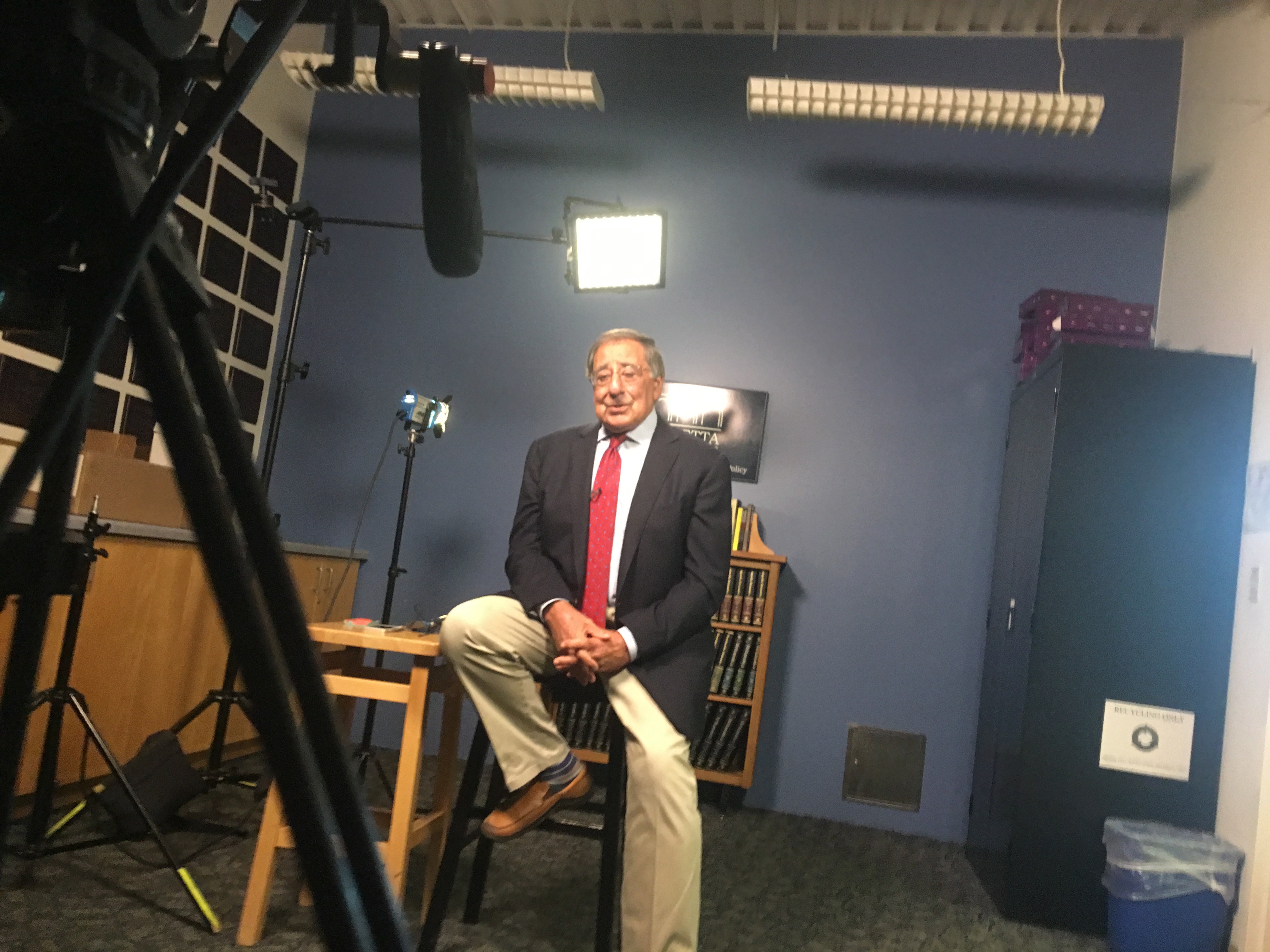 “Covering all the day’s top stories around the country and the globe, from politics to money, sports to popular culture.”

Every weekday from four o’clock to five o’clock, CNN’s chief Washington correspondent, Jake Tapper hosts The Lead. The show covers all of the day’s top stories from around the world, including headlines about politics, money, sports and pop-culture. The show also aims to educate viewers on the stories that matter, and often highlights those that have been overlooked.

In this particular episode, Tapper was joined by former CIA Director and Secretary of Defense, Leon Panetta, to discuss the ongoing issues in Iran. 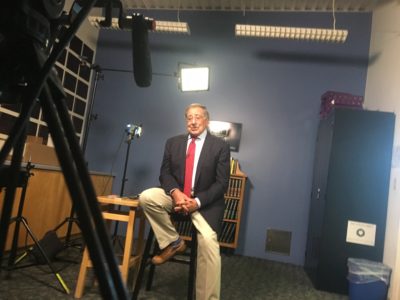 Capturing live news can be a lot of pressure since there’s little room to mess up. In breaking news situations, it’s easier to plan your live shot. Position your lights for the look you want and capture the background that most reflects the breaking news that you’re capturing. For some live shots you might want to be tight on the subject, however if the background is important to the piece, getting a wider angle may be necessary.

Thank you to CNN for allowing our video camera crews to capture this live hit. We look forward to working with you again in the future!