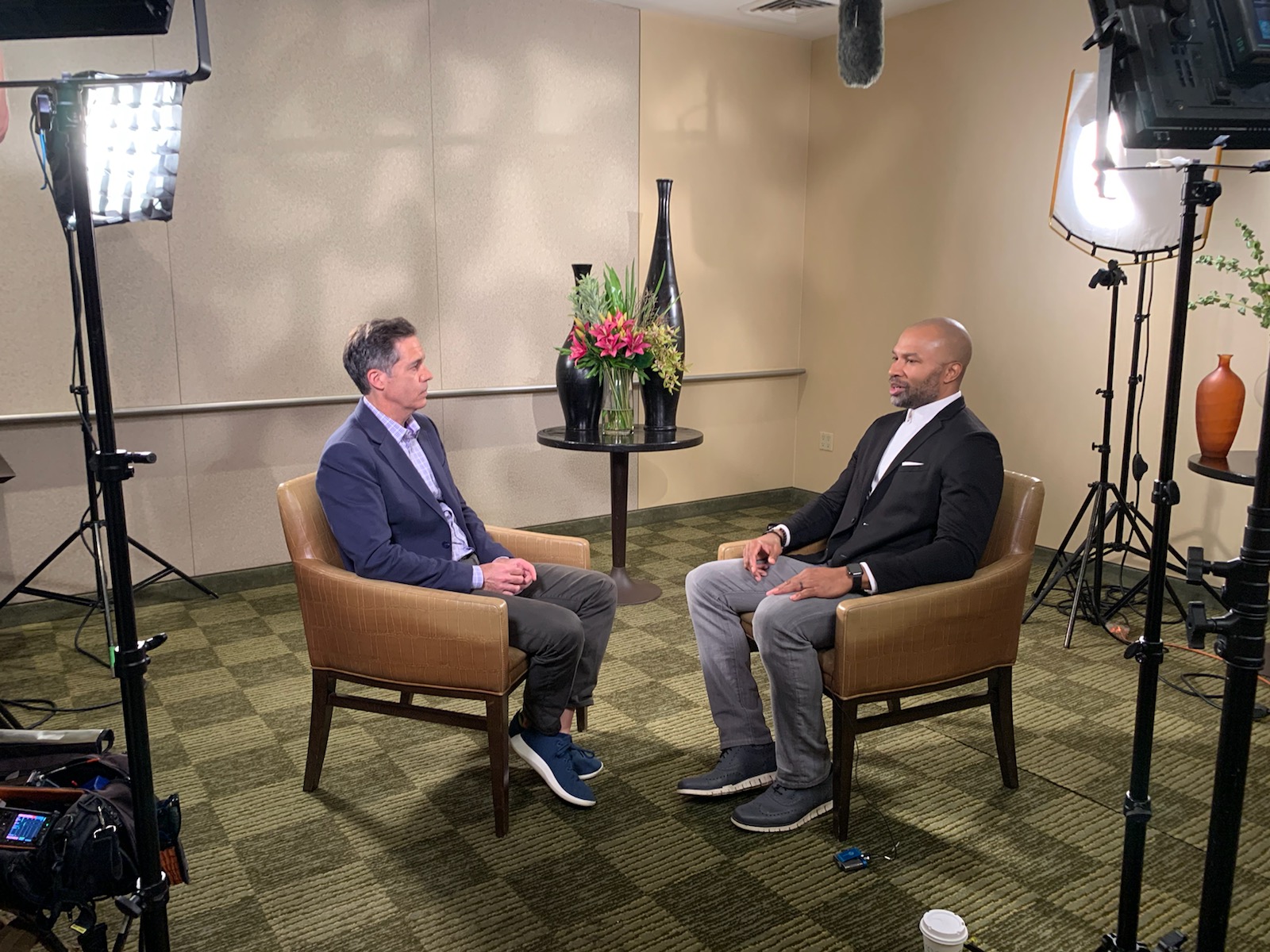 “The most important thing is to try and inspire people so that they can be great in whatever they want to do.” -Kobe Bryant

There’s no doubt in anyone’s mind that Bryant inspired everyone that he came in contact with and even those who had never met him. Weeks after everyone learned about his tragic passing, people across the United States, from fans, to friends, to celebrities, to those who only knew of him through his games, are still mourning the loss of the legendary basketball player.

Turner Sports created a tribute to Kobe Bryant in the players home of Los Angeles, talking about the impact he has left behind. Turner brought in our San Francisco DP, Zach Reed, to capture the interviews talking about Kobe’s legacy. Our crew caught interviews with talent Matt Winer overlooking the Hollywood sign and some shots at the Staples Center, where Kobe cemented his legacy. Zach also captured an interview with Kobe’s former teammate and friend, Derek Fisher. 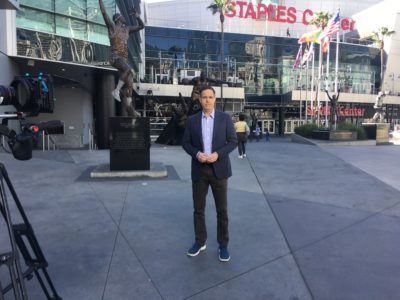 For the standup interviews, our crew had one camera straight on and another close up of the profile. They used a Creamsource Doppio, which is a high powered LED light similar to a small HMI as far as power, and a reflector to bounce the sun light. For the interview with Derek Fisher  they had a clean shot of Derek Fisher and a dirty over the shoulder shot of Matt Winer. 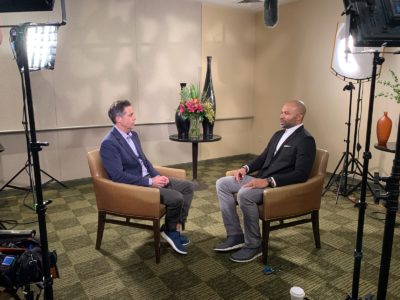 Our crews also had a wide 2 shot of the talent.  Zach used Arri 650s with silks and Chimera lights as the key lights that doubled as a scratch/hair lights. To add some fill, he used two Generay light panels. They also had a couple Arri 150s, one pushed through a Cucoloris to add a pattern on the wall, with the other being used as an extra slash on the wall behind one of our subjects. 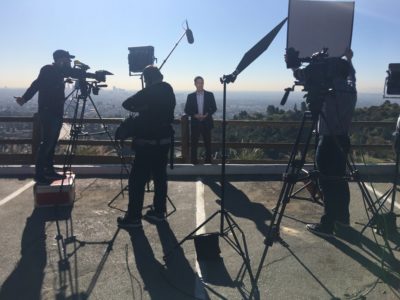 Thank you to Turner Sports for allowing our video camera crews to capture this tribute to the late Kobe Bryant. We look forward to working with you again in the future.

Tune in to NBA TV tonight at 8PM EST to catch the Tribute to Kobe.