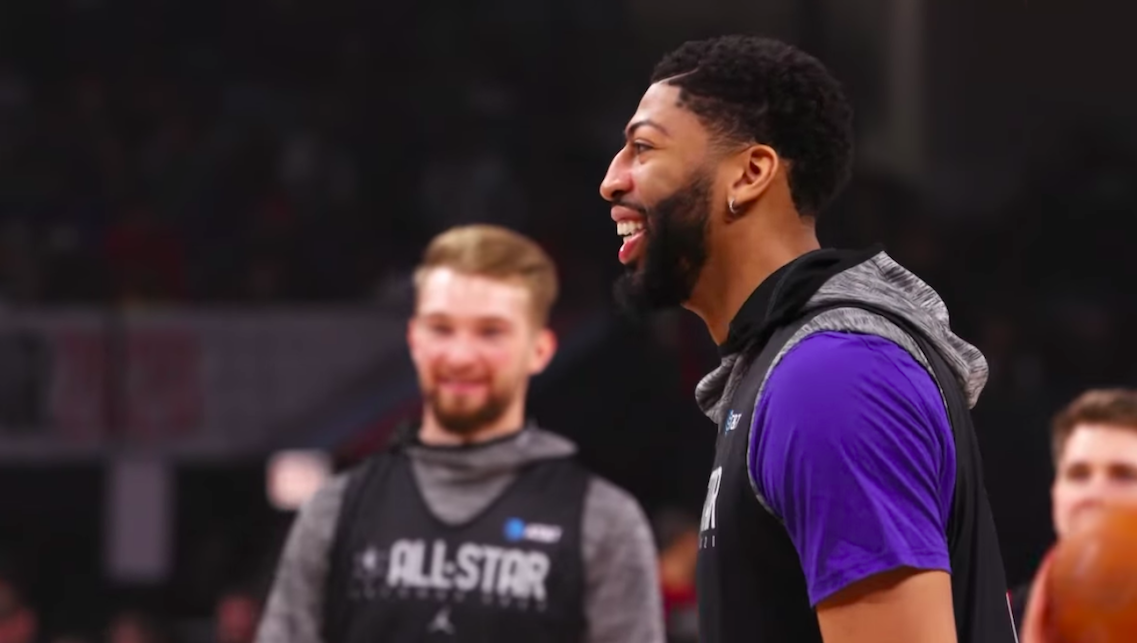 Known as the “mecca” of basketball, Chicago was the host of the 2020 NBA All-Star weekend for the second time. Chicago native and All-Star himself was Anthony Davis was the unofficial host of the weekend. 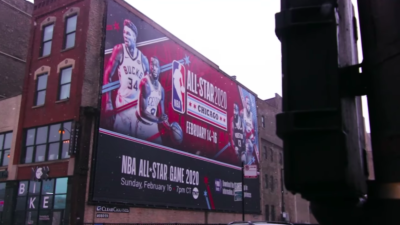 Turner Sports brought in our St. Louis cameraman, Sam Caravana, to tag along to a number of events that Davis participated in around the city. He captured Anthony in action for a short feature that aired on TNT before the All-Star game on Sunday. Since Anthony’s schedule was very busy and involved numerous location changes, Sam kept his kit small using his Canon C300 MKii with 16-35 and 24-70mm lenses. 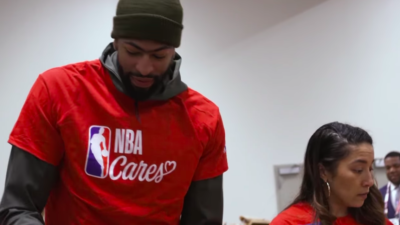 Sam shot at a 60 frames per second while capturing b-roll so that footage could be played back in slow motion if necessary. Shooting at this frame rate is better for capturing action, such as sports, because it will help to keep motion smooth and details crisp. 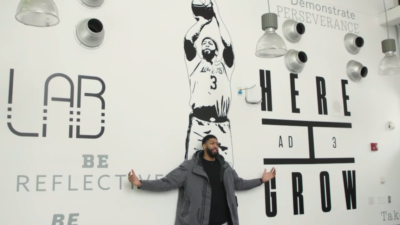 There’s a few reasons why Sam chose to shoot in 60 fps as opposed to 24 fps. Using 60 frames per second greatly reduces LCD motion blur. The blur happens in your eye because of persistent LCD frames in combination with low frame rates. Also, at 60 fps, the motion blur problem is largely eliminated and 4K will look exactly how it’s supposed to look – extremely sharp and full of detail. 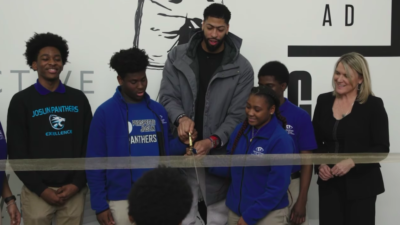 Shooting with 60 frames per second also has a huge advantage of making viewers feel that they are part of the scene. This is so important for filming things like tutorials, documentaries and you guessed it! Sporting events. Sam was able to capture the shoot and make the viewers feel like they were truly a part of the action. 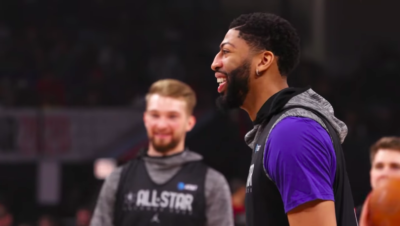 Thank you to Turner Sports for letting our video camera crews capture this event. Sam had an awesome time working with you and we look forward to doing so again in the future!