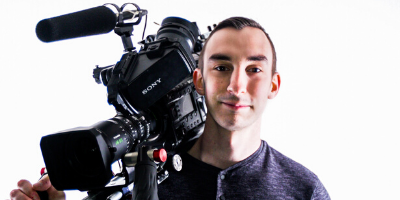 Nate Silverman is your go-to Atlanta cameraman. His work is a who’s who of clients including HGTV’s “Flip or Flop Fort Worth“, CBS, The Players Tribune, Forbes, Fuse and MLS to name a few. “I’ve always enjoyed telling stories that combine entertainment with human interest.”

Originally from Western New York, Nate has a unique background shooting sports and news features along with live sporting events. His experience behind the lens coupled with directing, editing and producing, helps Nate tell your story visually so producers and editors leave with more material than they can use. “I find there’s no greater way to move stories than through strong visuals.”

Nate’s passion for film and TV background are great for short-documentaries and live environments. He’s shot and directed several for film festivals, and his work in live sports has won him a Telly.

“I’m excited to tell your story through lighting and framing. I’m here to work with you, and with my Suburban full of some of the best gear in Atlanta, I can do that.” 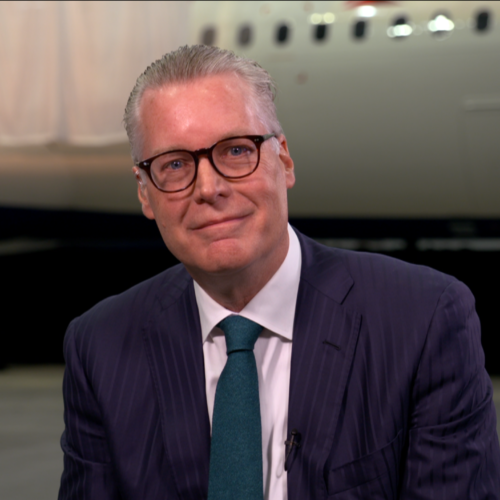 Reading Time: 2 minutes There’s one thing we can agree on lately, and that is... 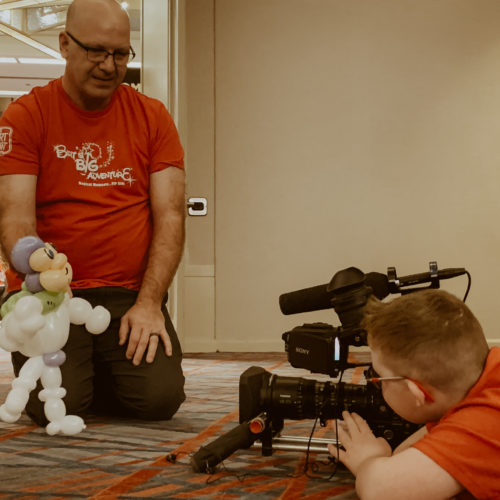 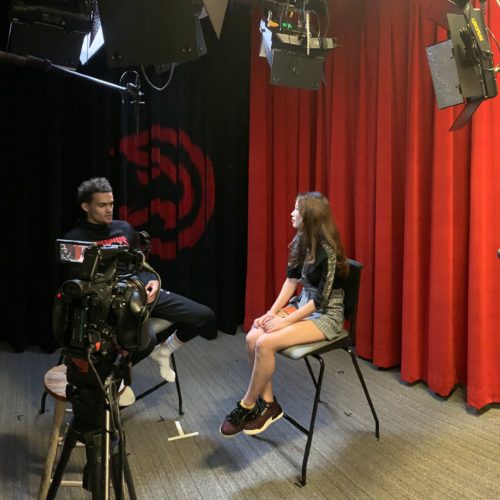 Reading Time: 2 minutes After just one year in the NBA, Trae Young has some... 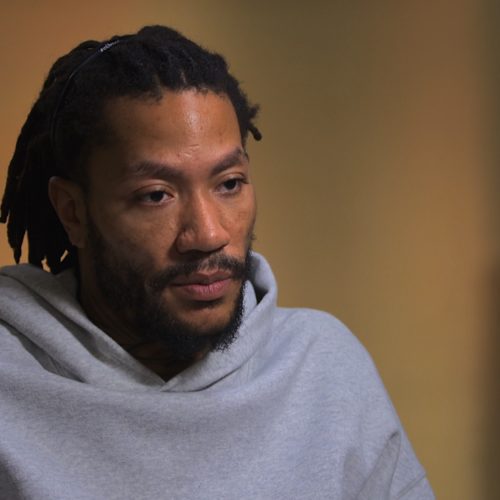 Reading Time: 2 minutes From winning rookie of the year to becoming the youngest player... 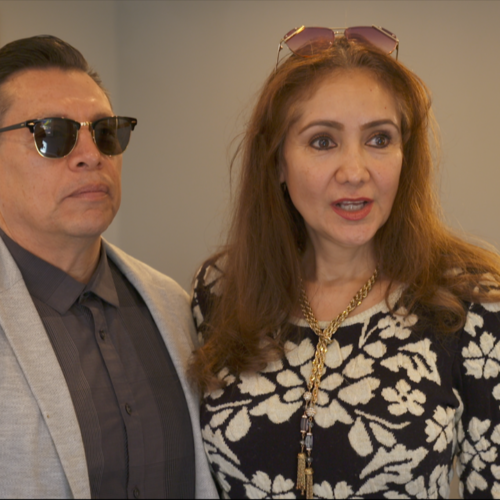 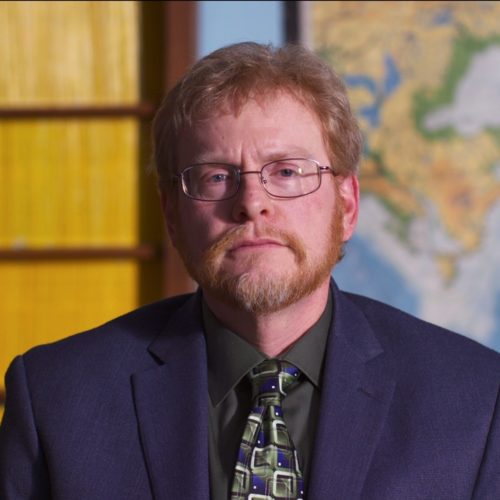 Reading Time: 2 minutes In every city in the United States with an NBA team,... 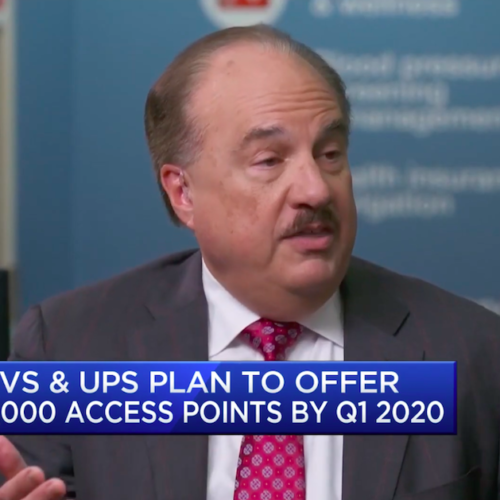 Reading Time: 2 minutes Have you ever seen a live interview happening in the middle... 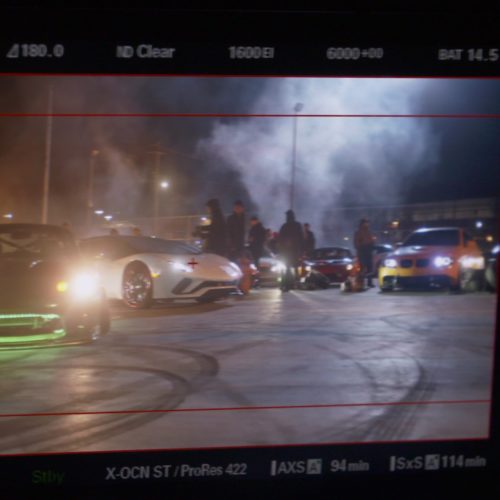 Reading Time: 2 minutes Hitting the woah: one of hip hops most viral dances of...