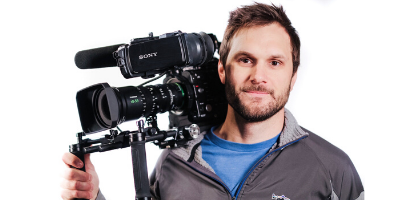 Go To Team cameraman, Ryan Dumville was based in Charlotte, NC , but has recently made the move to beautiful Denver, Colorado. His willingness to travel for a shoot at a moment’s notice has earned him the title of Road Warrior.

Dumville is no stranger to the Go To Team family. After studying under the successful Apprenticeship Program, Ryan  has worked for major networks including NBC News, FOX News, HGTV as well as commercial and corporate clients.

The Telly award winner has a keen eye for creative and unique shots. Before working with Go To Team, Dumville worked as a freelance camera operator for Gillzfinz production. During his time at Gillzfinz he earned a Telly Award and a Emmy nomination for his work on Bass West USA TV, Episode 9 ,“Isabella”.

Dumville is known for terrific lighting, creative eye and a great attitude. Simply put when your are looking for video crew lighting in Denver, Ryan Dumville is the video crew to turn to. 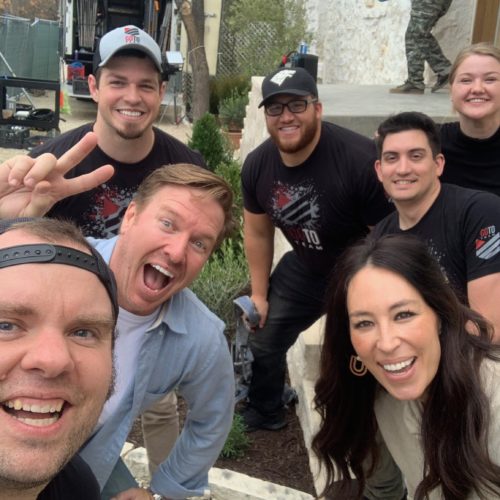 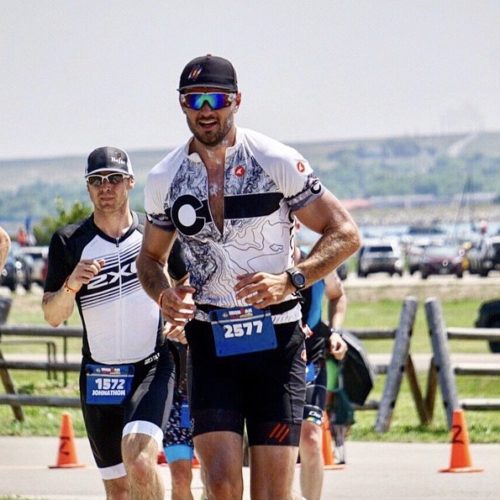 Reading Time: 5 minutes At Go To Team, we take our work very seriously, but... 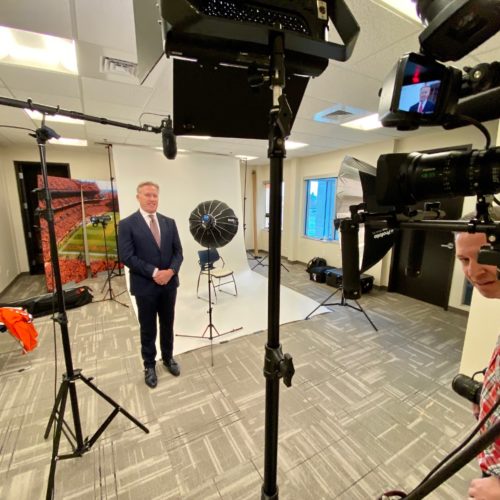 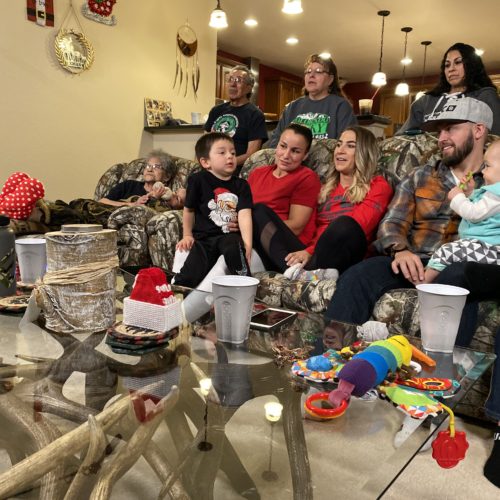 Reading Time: 2 minutes Grab some popcorn and a seat on the couch, it’s fight... 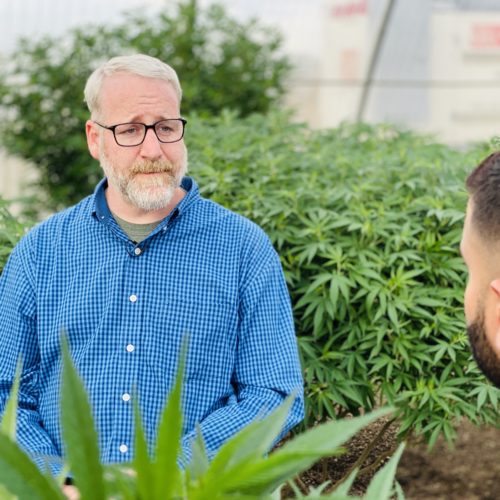 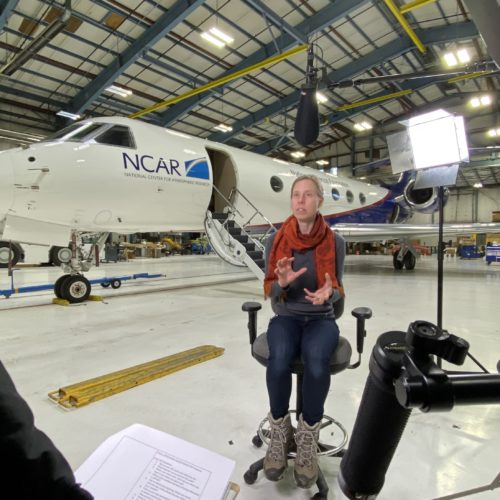 Reading Time: 2 minutes Have you ever heard of NCAR? If not, you need to... 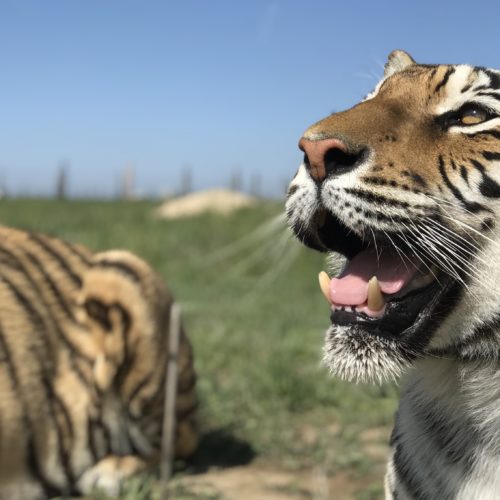 Reading Time: 2 minutes Lions and tigers and bears, oh my! Nightline ABC at The... 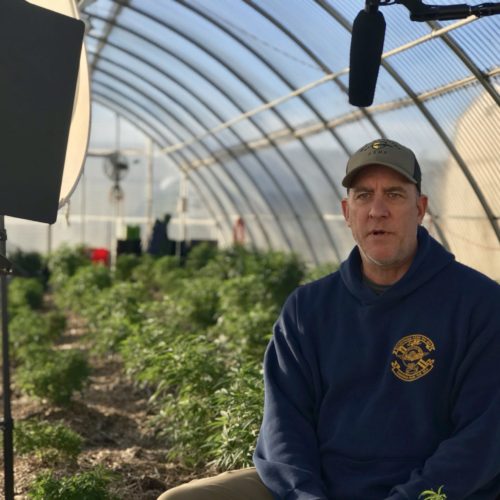 Reading Time: 2 minutes Warfighter Hemp is an organization headquartered in Colorado whose aim is to...